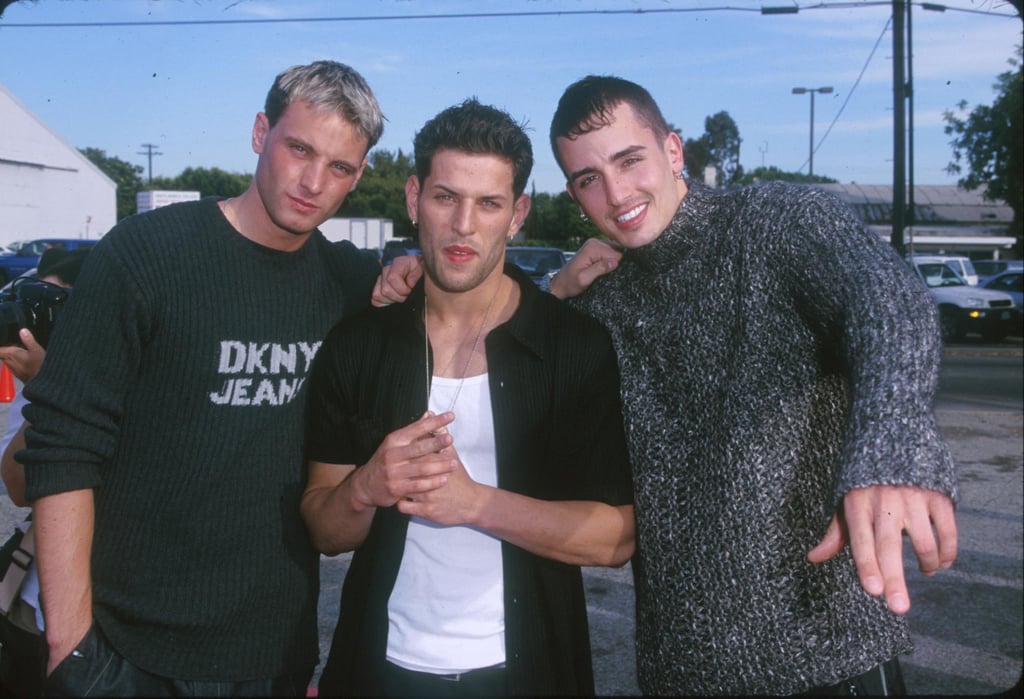 If you grew up in the '90s, then — whether you liked it or not — you were probably caught up in the boy band craze. However, most people's knowledge of that time only extended to what could be found in the pages of TigerBeat and YM, and few knew of the man who was orchestrating it all: notorious record producer and fraudster Lou Pearlman. Best known for manageing '90s hit machines the Backstreet Boys and *NSYNC, Pearlman was later revealed to be running one of the most epic and longest-running Ponzi schemes in history, and in 2008, he pleaded guilty to conspiracy, money laundering, and making false statements during a bankruptcy proceeding.

Pearlman died from cardiac arrest while he was still serving out his 25-year sentence in 2016, but thanks to the forthcoming YouTube Original documentary, The Boy Band Con: The Lou Pearlman Story, the extent of his deceptions will finally come to light. The documentary, which debuts on Apr. 3, will feature interviews from *NSYNC members Lance Bass, JC Chasez, Chris Kirkpatrick; Backstreet Boys member AJ McLean; solo artist Aaron Carter; and O-Town member Ashley Parker Angel, but even more '90s and new millennium artists were managed by Pearlman than you probably realise. Read on to see all of the bands that the music mogul and his production company, Trans Continental Records, managed over the years.