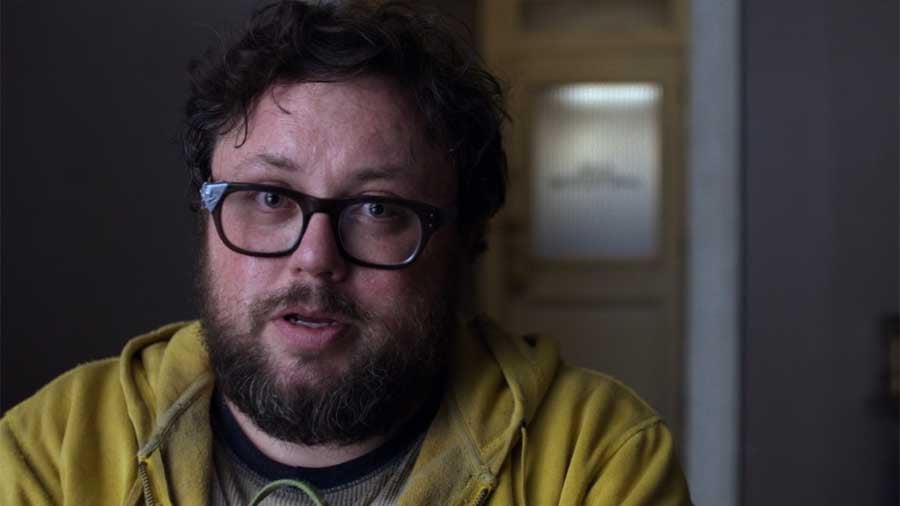 The Jessica Jones writers had a little fun within the rather dark season two storyline about IGH and Dr. Koslov's experiments on human beings when they introduced The Whizzer in the first episode. Here's what you need to know about this character, but be warned of some light season two spoilers ahead.

In the season two opening, Jessica holds some client meetings at Malcolm's urging that she take on a pro bono case. One of the people who comes to see her is a nervous, possibly delusional man who claims he has super speed and that growing up, kids called him The Whizzer (played by Vinyl and The Get Down star Jay Klaitz). He also says that Jessica needs to protect him because someone's trying to take him out.

Related:
Jessica Jones: Everything You Need to Remember About Season 1

"Someone's trying to kill me because I have powers, but they haven't caught up to me yet thanks to my super speed," he says, adding that he's a "fear-based hero" who can only speed when he's scared.

Jessica dismisses him as a schizophrenic wacko, but he comes back to her office threatening her with a gun, saying that "someone like us" is trying to kill them. He can't remember who made him the way he is — because he really does have super speed — but he knows that whoever it was made "something worse and it won't stop" and it is coming for them. 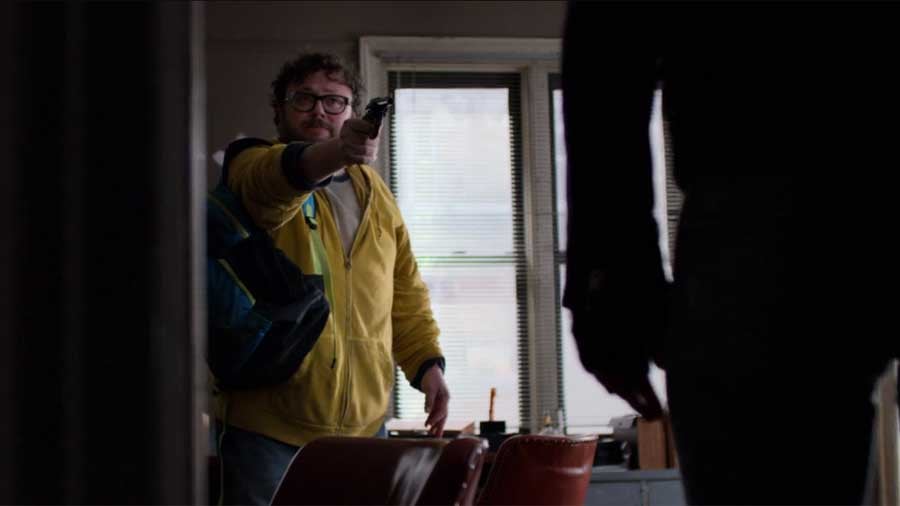 When Jessica gives chase after he runs away, The Whizzer is killed by a bunch of falling scaffolding and construction material, which leads her to do some more investigating into IGH and Dr. Kozlov. In case you don't remember, IGH is the organisation that paid for all of Jessica's medical treatments after the car accident that killed her family and Dr. Kozlov was their leading scientist/doctor. I say "was" because she finds out he's dead, killed by his own creation — who, it turns out, is Will Simpson, the police officer sent by Kilgrave to kill Trish in season one.

Simpson went on a revenge mission to kill Kilgrave after Jessica brought him out from under Kilgrave's influence, but the Combat Enhancer drug given to him to IGH caused him to become highly unstable and we last saw him being captured and taken away by IGH soldiers.

Related:
Why Everything on Jessica Jones Boils Down to the Shadowy IGH Group

As for The Whizzer, it would appear this is a one-time appearance by the Marvel character as a way to propel the IGH storyline forward, a cheeky nod to the comic books, since this nervous, geeky version of the character is a very loose adaptation of the comic character. In the source material, The Whizzer is both a hero and a villain, depending on which incarnation you're reading about, but he is always a buff speedster either fighting or causing crime. The character was introduced in 1941, but probably the most famous version is the one introduced in 1969 as part of the Squadron Sinister, which was a villainous version of the Justice League. That Whizzer branched out on his own and became Speed Demon, acting as a villain for Spider-Man.

The quick death of Jessica Jones' version of The Whizzer probably means that he isn't going to become this TV series' new big bad, but it was kind of a fun Easter egg to plant for Marvel comics fans.