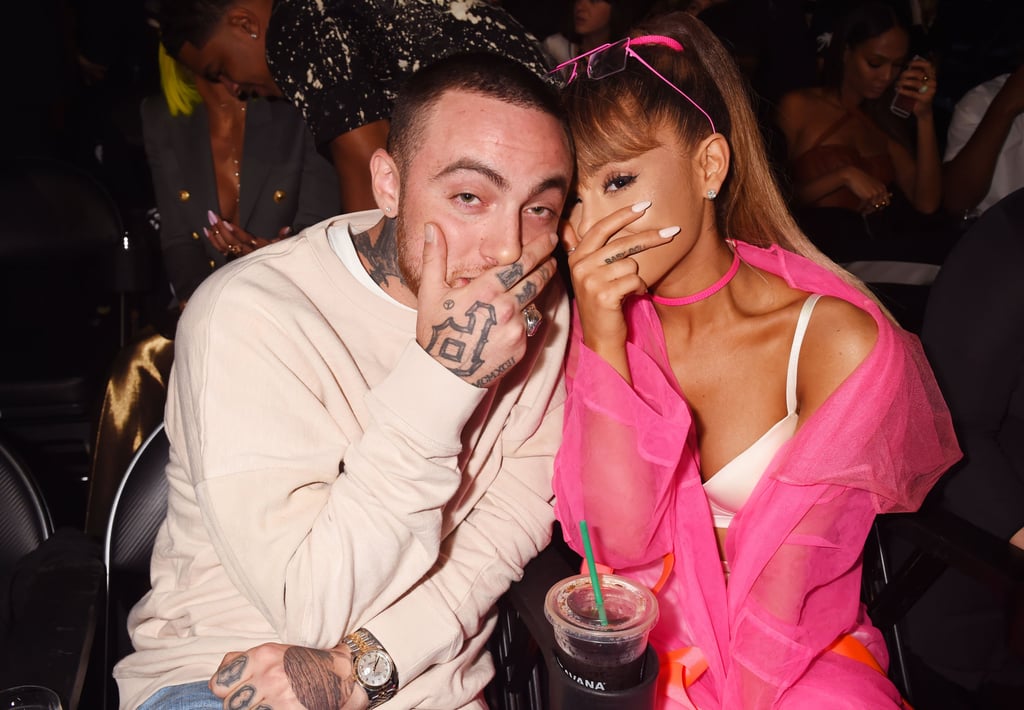 Some artists would rest after dropping a critically-acclaimed album, followed quickly by a record-breaking music video for a surprise song fans didn't even expect, but not Ariana Grande. Instead the singer has already been at work on her fifth studio album (also titled Thank U, Next) while preparing for her Sweetener world tour, kicking off in March 2019 — her first since the tragic terror attack in Manchester during her Dangerous Woman tour. Just weeks after the drop of the "Thank U, Next" music video, Grande released the second song from the upcoming album, "Imagine" and the track has her fans asking a lot of questions.

"Imagine" is a dreamy, romantic song similar to "R.E.M" from Sweetener, though much more wistful. The track fantasizes about a perfect love that Grande describes as "now (and forever) unattainable." It fits the vibe of how Grande illustrated Thank U, Next to Billboard, where she said that her next album is "not particularly uplifting," and that while some of the music sounds upbeat, "it's actually a super sad chapter." The obvious longing and lyrics of "Imagine" have spurred fans into theorizing that the inspiration for the song is most likely Grande's ex-boyfriend Mac Miller, who died of an accidental overdose in September. There are several factors that do indicate the song could be about the rapper, though Grande hasn't revealed anything beyond the meaning of the song on Twitter. The most credible among the many clues that fans have laid out on Twitter is the fact that the late rapper had a tattoo that read "imagine." Though the entire song is up for speculation (as you can see in the tweets from fans ahead), that's the biggest connection between Miller and "Imagine."

However, since this is all speculation and we don't know anything for sure, all we can attest to is that the song itself is beautiful and definitely worth a listen. It's a song about the universal concept of loss — that feeling when, even though we know something is gone, we can't help but think about when it wasn't. When all we want to do is imagine a world where whoever or whatever we lost is still here. Maybe that's what makes the song so powerfully bittersweet, that we've all been in that state where we live in our memories because it's better than living in today. Maybe that matters more than who the song is or isn't about.

Related:
Ariana Grande Looks Like an Absolute Dream While Celebrating Her Woman of the Year Honour
Previous Next Start Slideshow
Twitter ReactionsMac MillerAriana GrandeMusic
Around The Web