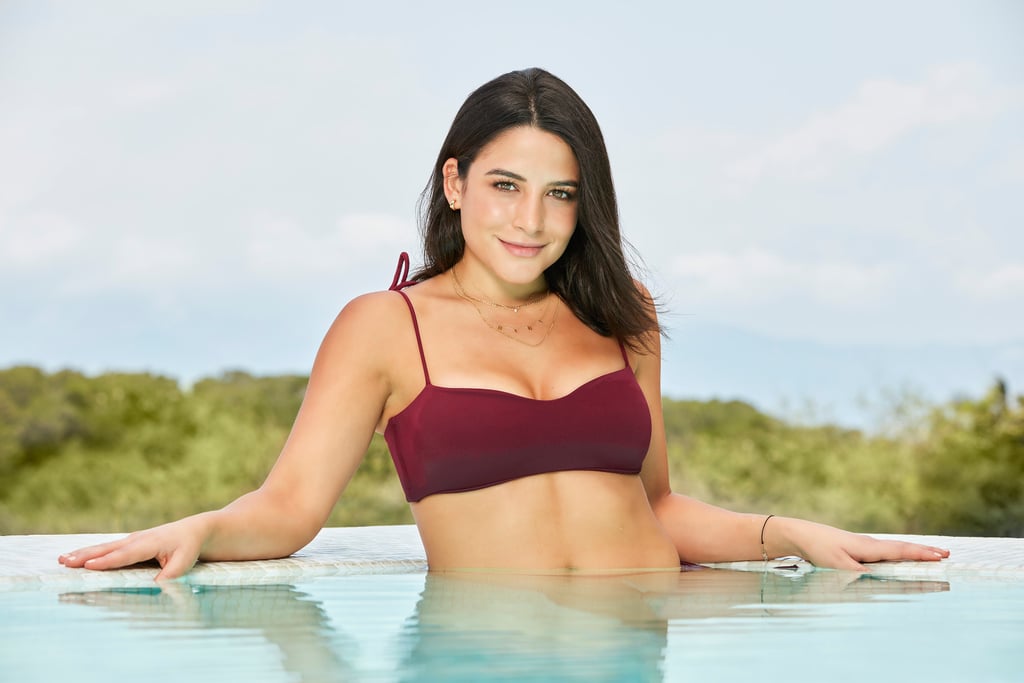 Get to Know Bibiana Julian, Bachelor in Paradise's Miami Fireball

Bachelor in Paradise's season five premiere featured some very familiar faces and a lot of familiar drama. Though a majority of the premiere focused on Tia and Colton's drama, it also reintroduced us to some of our favourite contestants from The Bachelor and The Bachelorette, who are taking another shot at love. One such stunner is Bibiana Julian, whom some might recognise from two different Bachelor shows.

Julian was first introduced to us when she competed for the heart of Arie Luyendyk Jr. in season 22 of The Bachelor before she was sent home during week three. She went on to appear in The Bachelor Winter Games but split from her partner, Jordan Mauger, in the fourth episode. Now she's taking a third chance at love on Bachelor in Paradise, which is the perfect excuse to get to know the former Miami Dolphins cheerleader a little better! Read on for a few facts we've dug up on the petite fireball.