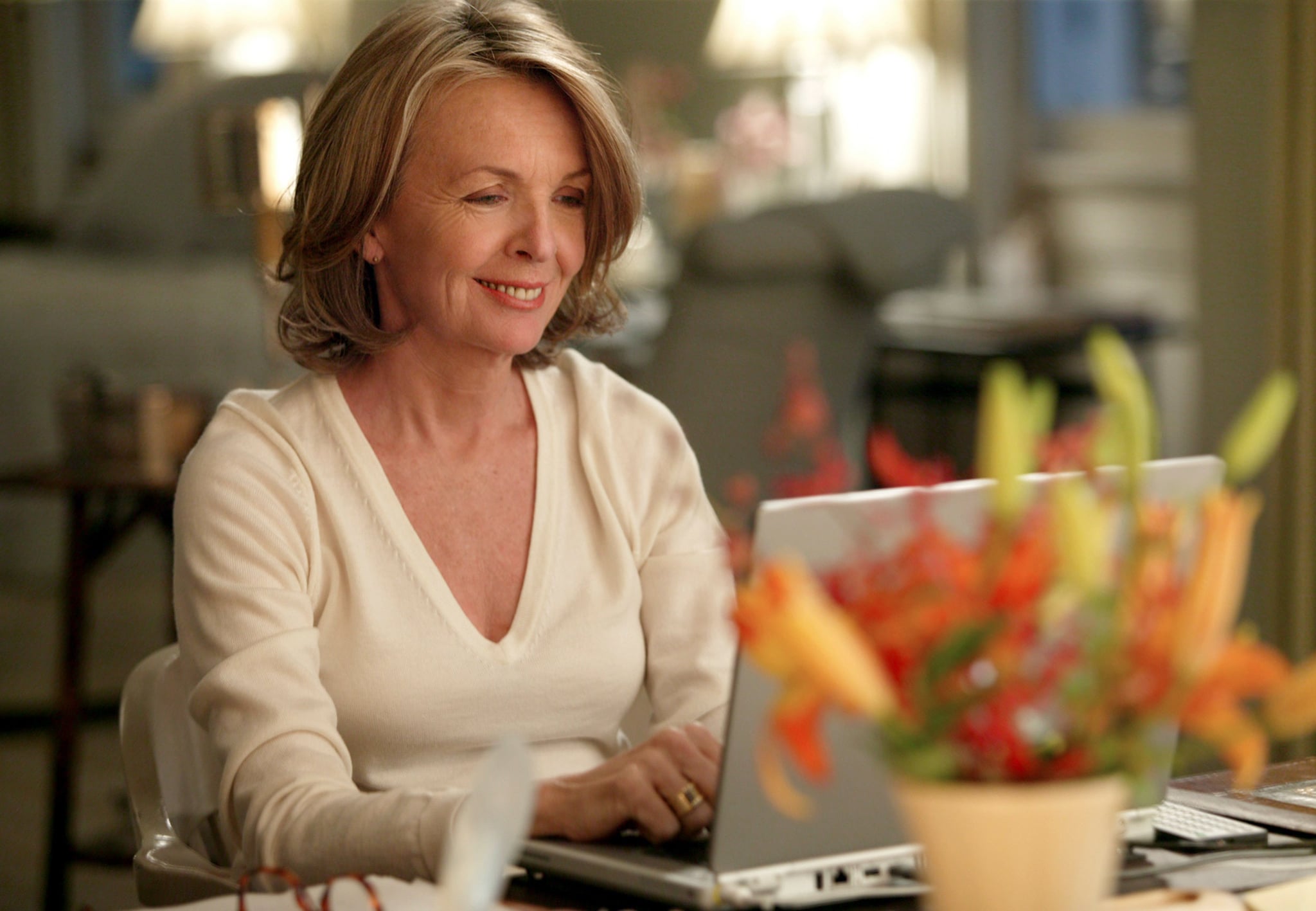 Touching upon the Harvey Weinstein scandals in his opening speech for the Oscars, host Jimmy Kimmel quipped that the only other person to get expelled from the Academy was a character actor named Carmine Caridi, who received the same punishment as Weinstein because he lent a "neighbour a copy of Seabiscuit on VHS." Surely, this shout-out must have been awkward for Caridi, who's been out of the spotlight for the last 14 years since his expulsion from the Academy.

Many younger viewers may miss this reference, but Caridi's scandal was quite a debacle back in the day. In early 2004, federal authorities alleged that Caridi gave Russell Sprague screeners of over 60 movies seeking consideration for the Academy Awards after it found a copy of Something's Gotta Give circulating illegally on the Internet in 2004. Sprague and Caridi had met in Los Angeles when Sprague helped Caridi with a broken VCR. They kept in contact, and Sprague eventually asked the actor if he could send him screeners via FedEx after learning that Caridi received and sent screeners to others.

Other films linked to the incident include Big Fish, The Last Samurai, and Mystic River. Caridi alleged that he thought Sprague was merely a film buff who wanted to watch movies. He was consequently sued by Time Warner and Sony for copyright infringement, then expelled by the Academy of Motion Picture Arts and Sciences for sharing screeners.

Now in his mid-eighties, Caridi is known for his roles as Carmine Rosato in Godfather Part II in 1974 and Albert Volpe in Godfather Part III in 1990. It seems like Caridi got a bad break. When interviewed by The Los Angeles Times in 2005, Caridi rhetorically replied, "How could a guy who was born on the Lower East Side of New York to immigrant parents and who became a successful actor not share these movies with my brother and sister?"

Still, there doesn't seem to be bad blood from the actor's end. In a recent interview with The Hollywood Reporter, he said, "I don't blame the Academy. I did violate their law."