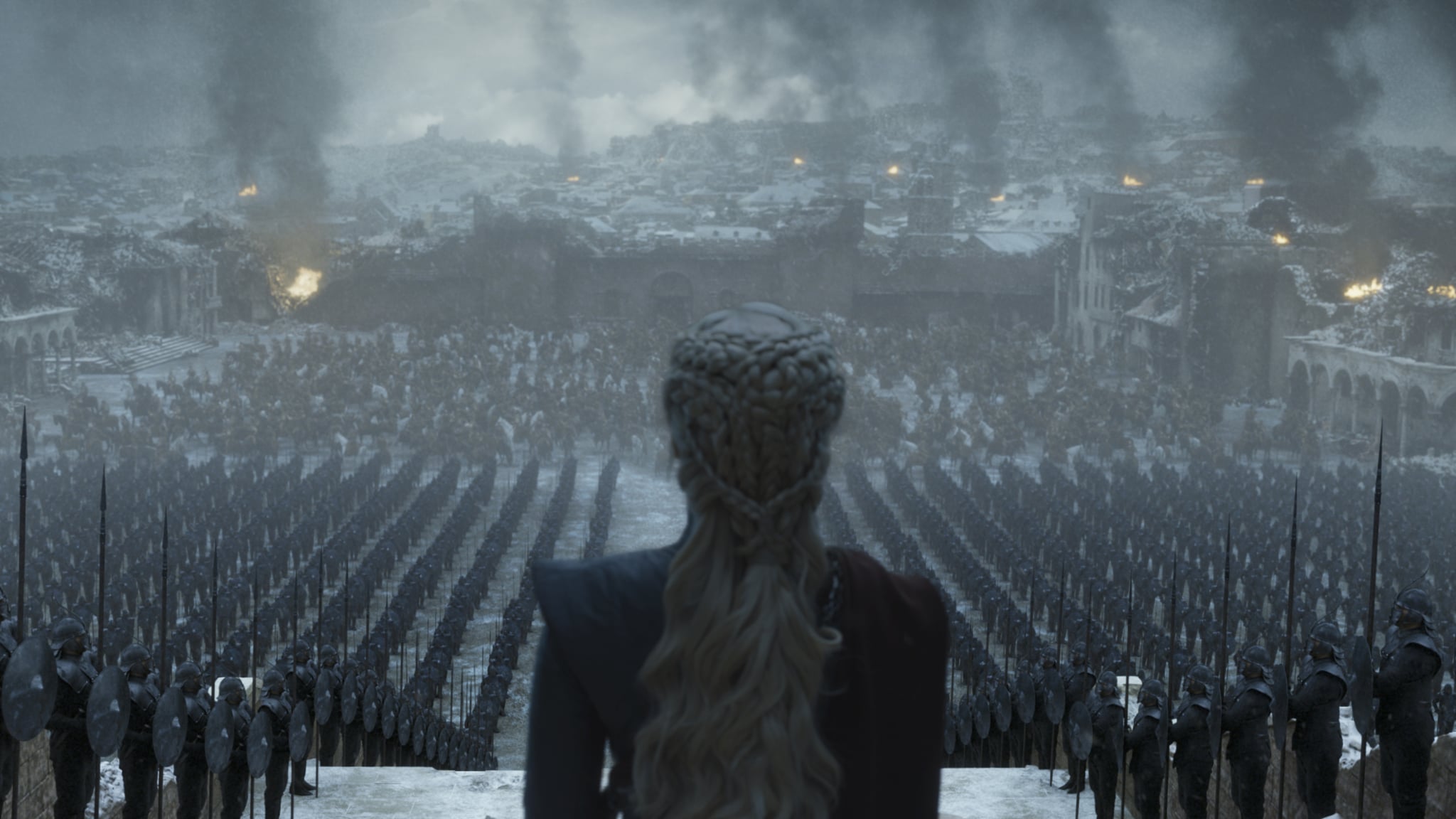 There's only one episode of Game of Thrones left, and I don't know if you've noticed, but the stakes are higher than ever. In the most recent episode, Daenerys finally defeats Cersei and takes back King's Landing — but she and Drogon destroy the entire city in the process, leaving a few key characters who once stood behind her questioning if she's still fit to rule Westeros.

This now begs a new question: If Daenerys can no longer be trusted to be an effective leader, then who can? The Mad Queen may be the one who's holding all the power at the moment, but there are still some other major contenders in the game who could potentially put a stop to her reign and save Westeros from whatever dark future may be ahead. When it's all said and done, who do you think actually deserves to sit on the Iron Throne? Make your decision by voting below!