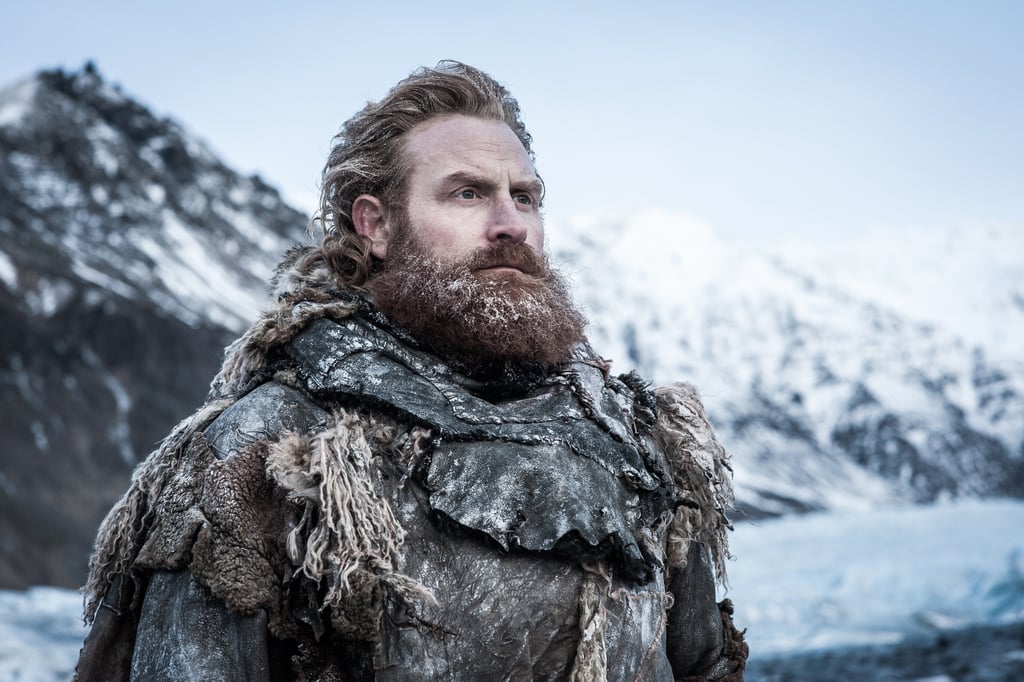 Game of Thrones: Ranking the Characters From Least to Most Likely to Die in Season 8

The final season of Game of Thrones is almost upon us, and we already have SO many questions. There are already tons of theories out there about how the epic fantasy will finally end, and many of those theories focus on who's going to make it out alive.