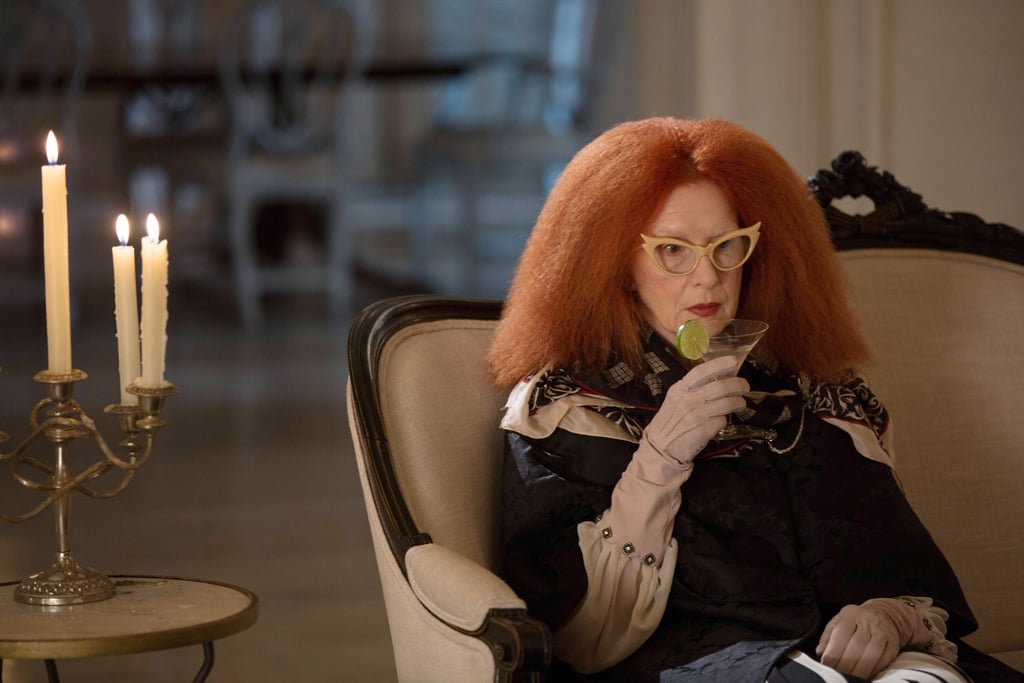 The Most Memorable Deaths on American Horror Story: Coven

It wouldn't be a season of American Horror Story without a lot of creative, sometimes gruesome deaths. While you're getting ready for the new season, subtitled Apocalypse, it's as good a time as any to look back on some of the memorable moments from seasons past. Back in 2013, American Horror Story: Coven told the story of oppressed witches in modern-day New Orleans fighting for their very survival amidst threats from shady corporations and turncoat voodoo practitioners. But these forces, it turns out, are nothing compared to the power struggles and infighting within the witches' own ranks — and when witches fight, things get deadly. Take a look back at how some of Coven's most indelible characters met their ends.