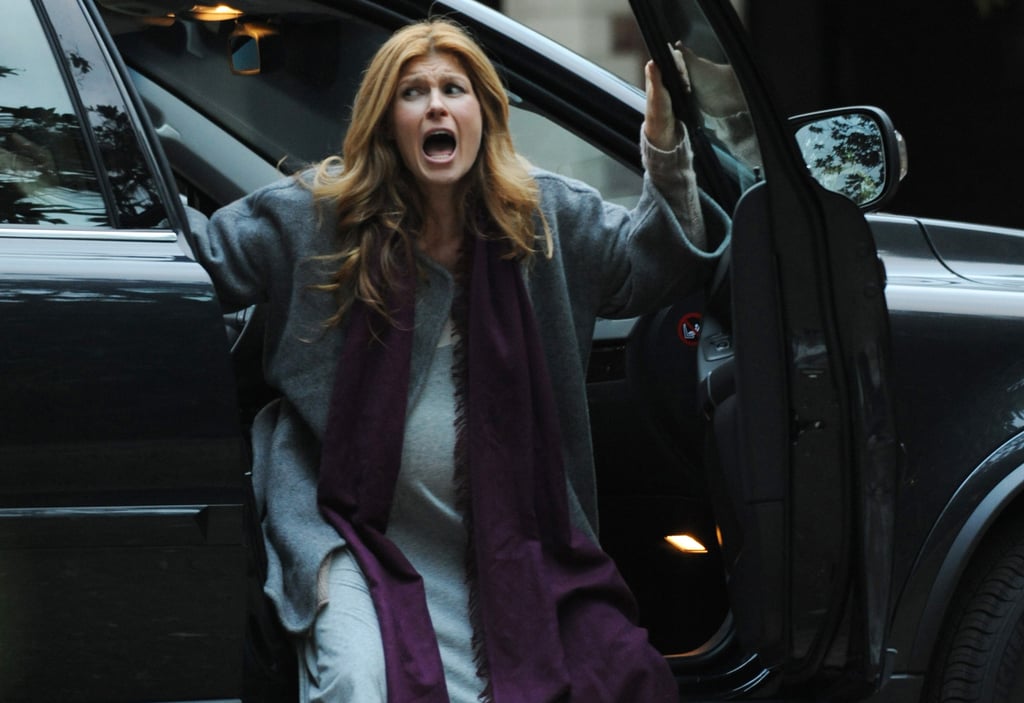 The Deaths on American Horror Story: Murder House Are Still Giving Us Nightmares

With American Horror Story: Apocalypse on its way, it's hard to believe that it's been seven years since the first season of American Horror Story debuted on FX. The first instalment, retroactively subtitled Murder House, centreed on an apparently "typical American family" who moved into a haunted house. If viewers weren't sure what kind of show this was going to be, the shocking twists and graphic murders proved beyond a shadow of a doubt that this was not a series for the faint of heart! Unlike most shows, though, a character's death didn't mean the actor's departure from the show: the anthology nature of the series meant that several of the actors whose characters died in Murder House would go on to experience several more creatively gruesome deaths in future seasons. Here are some of the first season's deaths that still keep us up at night.