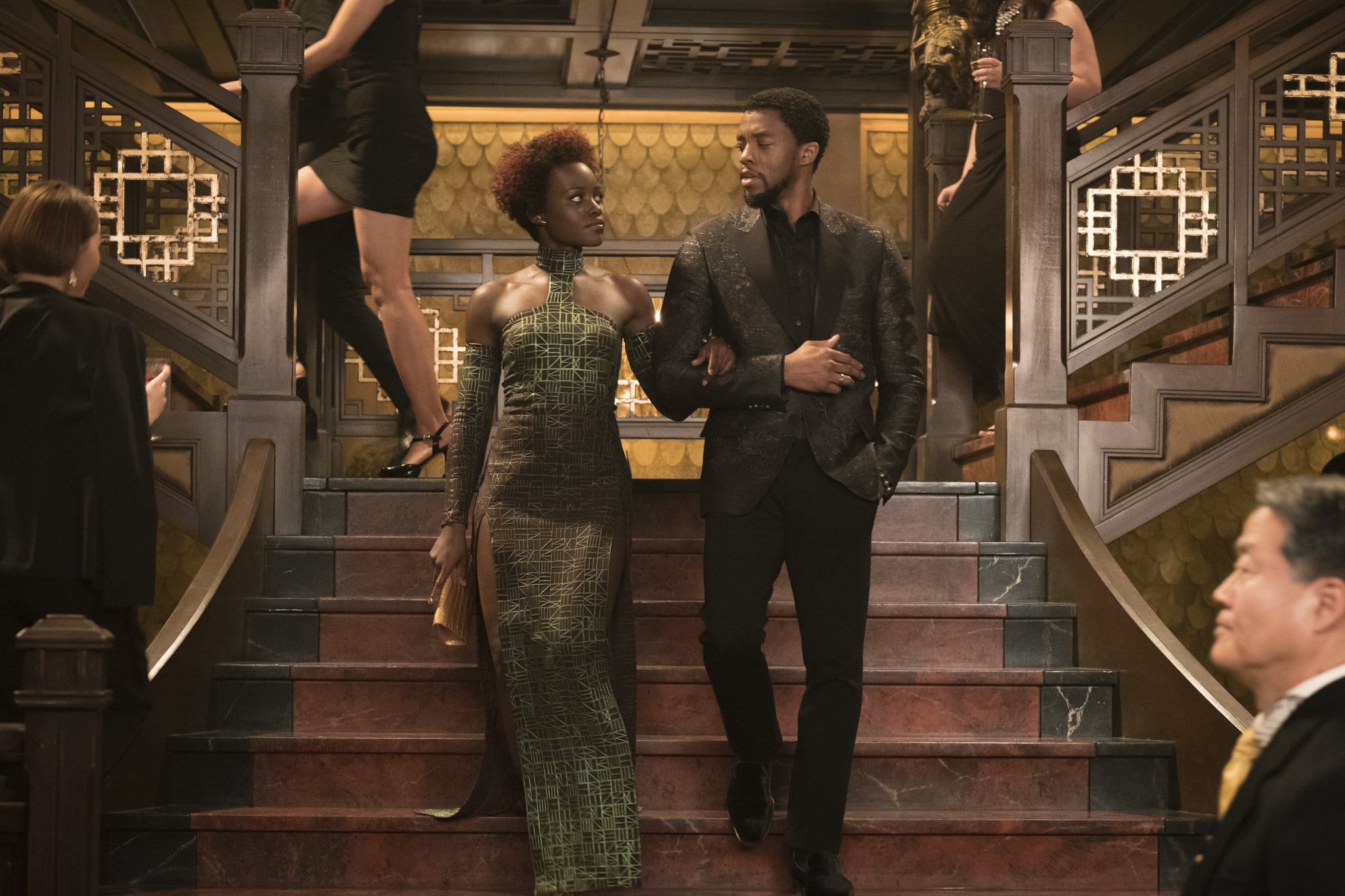 Warning: spoilers for Black Panther below!

Lupita Nyong'o and Chadwick Boseman's chemistry in Black Panther is undeniable. The devastatingly gorgeous costars play ex-love interests in the record-breaking film, and the lingering question of whether T'Challa (Boseman) and Nakia (Nyong'o) would rekindle their romance had me salivating until the end, when they finally share a passionate kiss after defeating Erik Killmonger (Michael B. Jordan) and saving Wakanda from dictatorship.

All's well that ends well, right? Not so fast. In the Black Panther comics, the storyline plays out much differently. The loving, supportive role Nyong'o plays is unlike the Nakia we meet in the comics, who is actually named Malice — more befitting for her actions in the book. As the story goes, Nakia became overzealous in her infatuation with T'Challa as a teenager. Her extreme jealousy of his ex-girlfriend, Monica Lynne, eventually leads to a plot to murder Lynne, but her plans are thwarted by T'Challa, and Nakia is banished from the country.

Later in the comics, Nakia is captured by one of T'Challa's archenemies named Achebe and tortured until she is rescued by none other than . . . you guessed it: Erik Killmonger. She teams up with Erik, who nicknames her "Malice," and goes after T'Challa and his female army, the Dora Milaje. It all sounds so juicy, doesn't it?

While it's unconfirmed whether director Ryan Coogler's cinematic version will play out the same as the comics in the yet-to-be-confirmed sequel, it's not a far-fetched possibility that Nakia will turn against the king. Nyong'o also hinted at playing a villain in a recent interview with Buzzfeed. "I'd love to play a villain . . . at some point," she teased.

But for those of you who were hoping to see more romance between T'Challa and Nakia, there is another reason to be worried. In the comics, T'Challa doesn't end up marrying Nakia. In fact, he marries another well-known superhero. Her name is Storm! 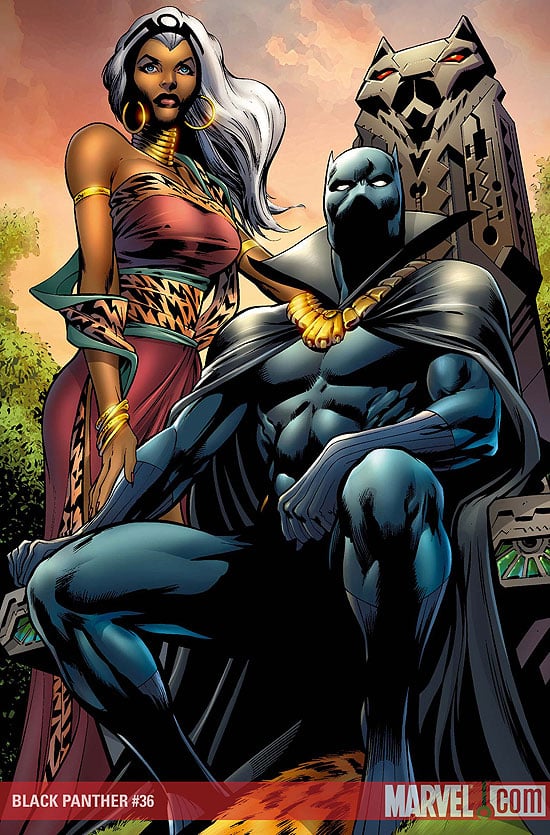 That's right. The badass white-haired mutant from X-Men is crowned queen consort of Wakanda when she weds Black Panther in the comic books. Although the couple later divorces in the series, Coogler has admitted he's open to the idea of Storm joining the fray in a sequel. Yet another reason we shouldn't be so quick to expect T'Challa and Nakia to have a happily ever after any time soon.