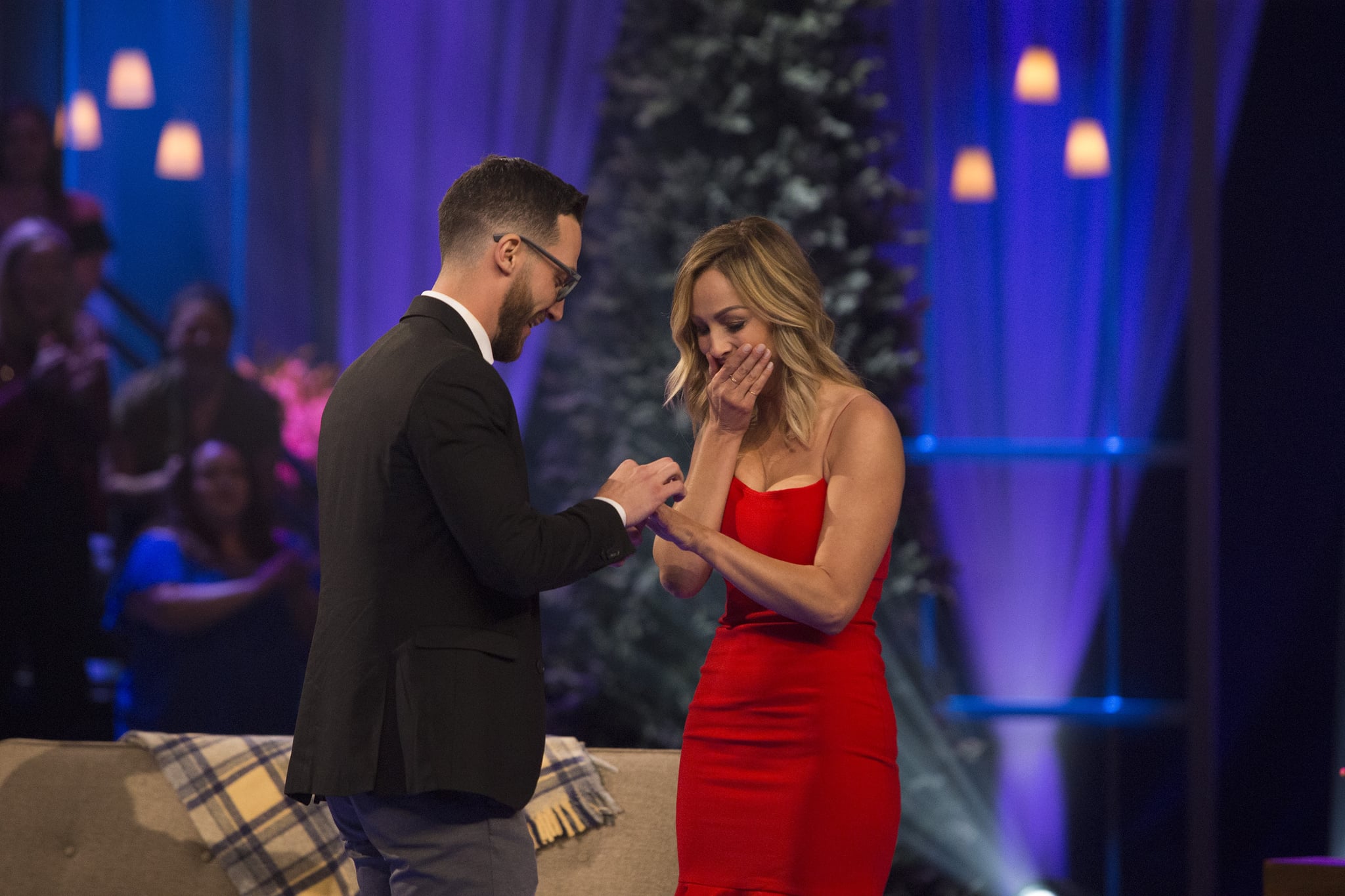 Although The Bachelor Winter Games was only four episodes, it looks like that's all that was needed for at least one couple to find love! Even we kind of can't believe it, but a love connection so strong that it resulted in a proposal during the finale after-show.

Congratulations are in order for Clare Crawley and Benoit Beauséjour-Savard!

There's no doubt that the two had chemistry right off the bat. After all, they were one of the couples to hook up on the show's premiere. But we did NOT see this one coming. Benoit was completely smitten by Clare, but she didn't seem so sure. And after she expressed her doubts, he decided to go home.

Clare revealed that after she got home to Sacramento, Benoit reached out to her. "I've always wanted a man that wouldn't give up on me," she said, with tears in her eyes. "You truly have changed my life, because I didn't even believe in myself."

Benoit got down on one knee on the after-show stage and proposed. 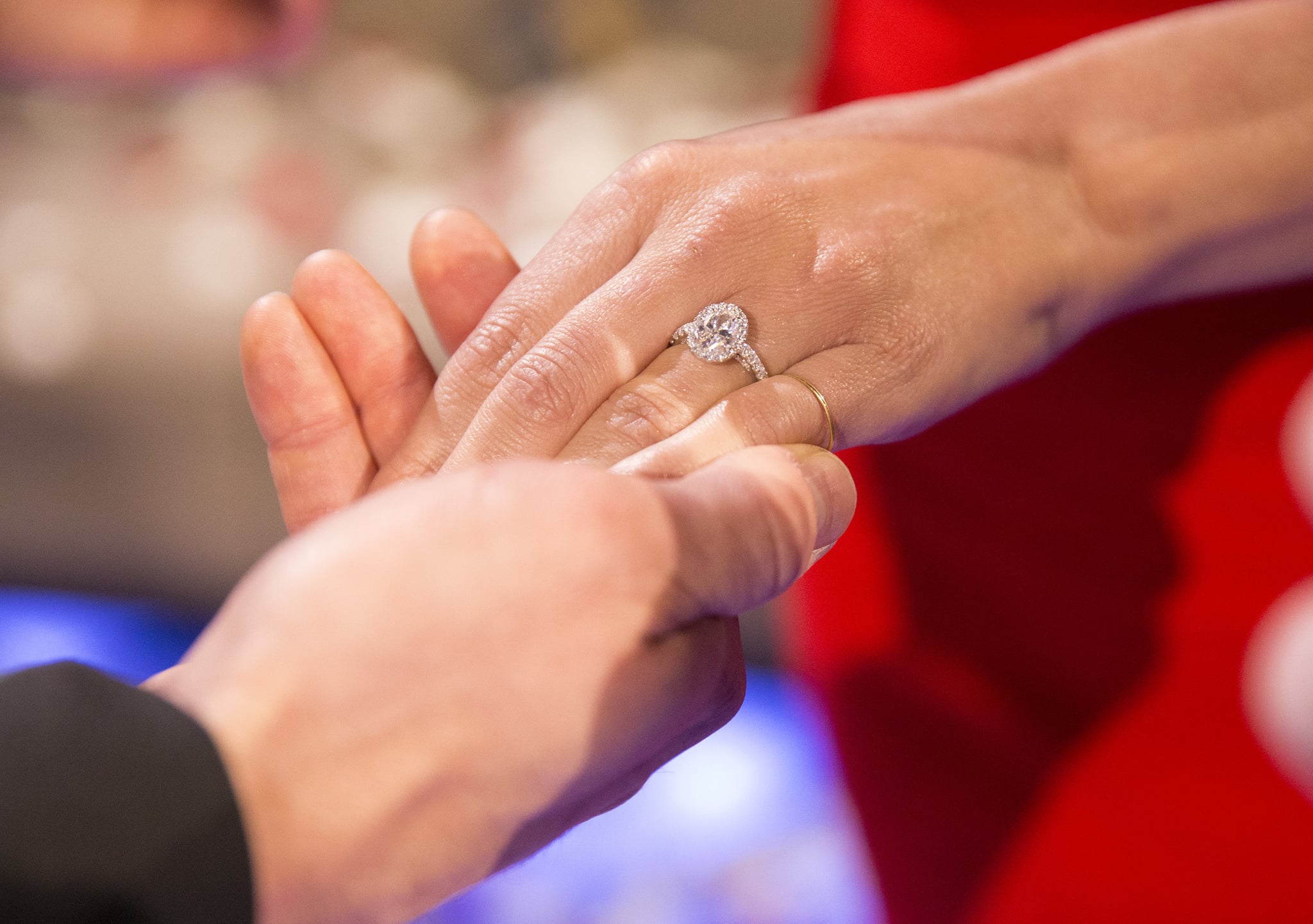 Maybe it had something to do with the Vermont air or maybe it's just that Bachelor franchise magic, but after failing to find love on The Bachelor season 18 and the first two seasons of Bachelor in Paradise, Clare finally found exactly what she was looking for.

And in case you're wondering, Clare's rock is huge. Neil Lane continues to keep us jealous with the stunning rings he creates for Bachelor contestants.

Here's to a life of happiness (whether they decide to live in California or Montréal)!