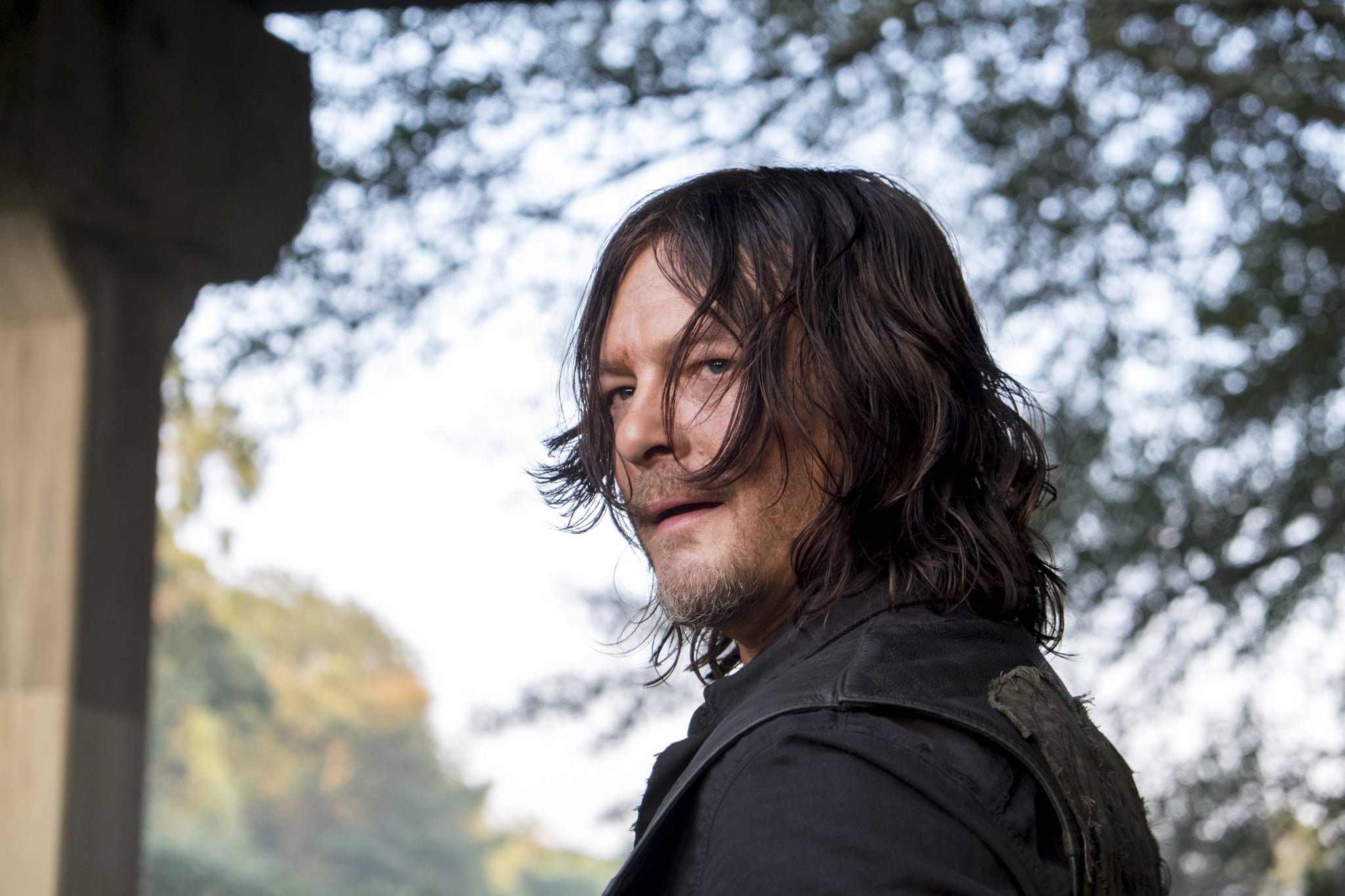 During this past week's episode of The Walking Dead, Rick and the gang are all coming to terms with Carl's tragic (off-screen) death by zombie bite. And frankly, so were we. It's true, we had a week to process our loss along with the rest of the cast, and now it's time to move on. Luckily, we have a subtle, tantalizing new hint that has us eager to see what's going to happen next, even once the war with the Saviors has come to an end. Did you happen to catch the small moment?

The blink-and-you'll-miss-it instant in question comes during a tense scene between Simon (Negan's trigger-happy lackey), Jadis, and the rest of the community hiding in the trash dumps. Basically, Negan has sent Simon to get the trashmongers back in with the Saviors . . . and to punish them for helping Rick and the Alexandrians. While he's "checking in," Simon asks a strange question: hey, didn't there used to be a helipad around here somewhere? Jadis tells him no, it's always been a trash dump. 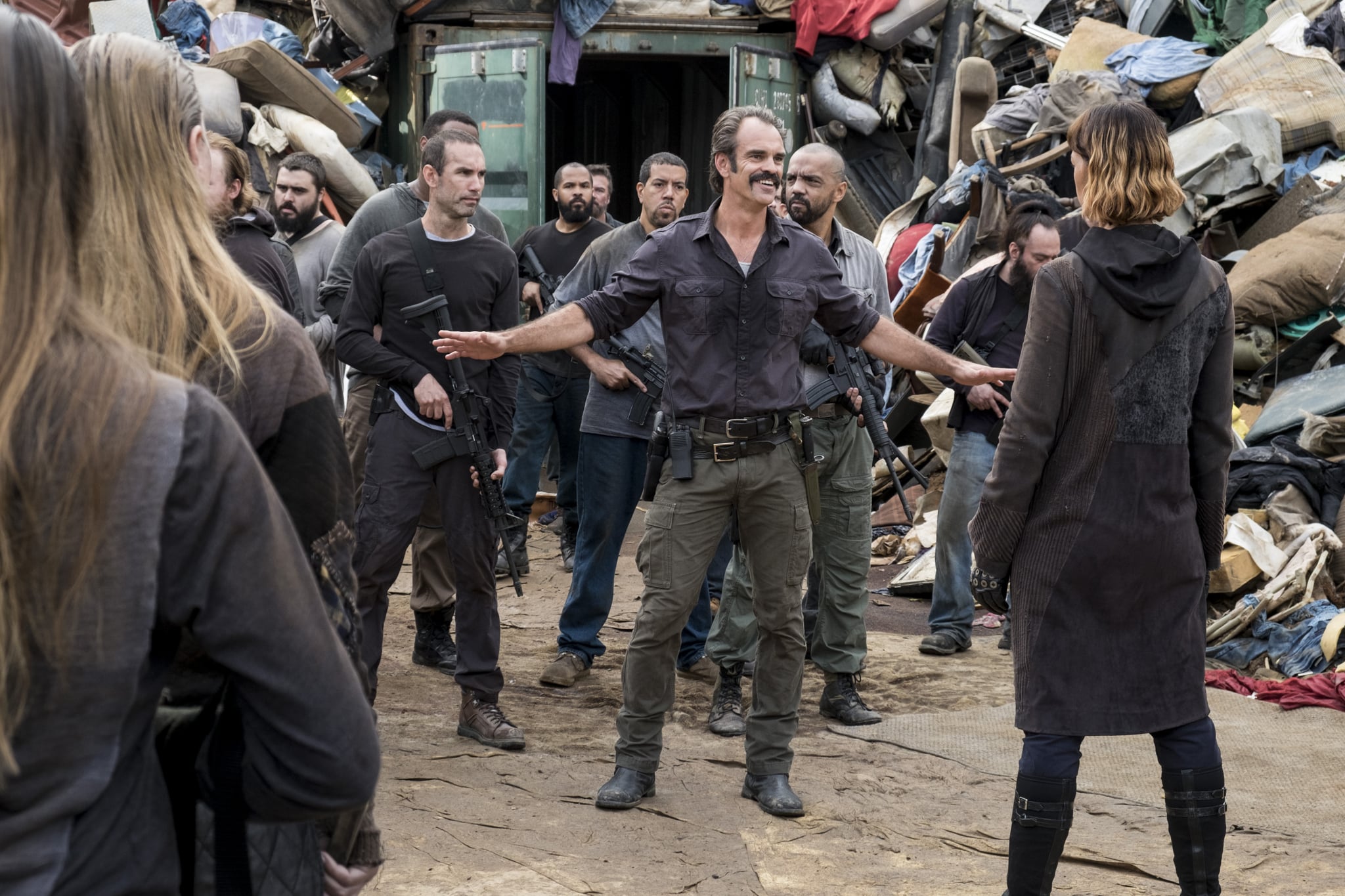 But here's the thing: we know that there are helicopters somewhere out there in The Walking Dead's bleak, apocalyptic universe. Very early on in season eight, eagle-eyed fans spotted a strange flying object way in the background of one episode. Shortly thereafter, Rick sees a helicopter up close. Sure, we had plenty of theories about who owns the helicopter or where it came from, but this week's episode gives us a different kind of confirmation: the helicopter must factor into the story going forward, and probably in a more significant way than we initially though. Why else would Simon so pointedly mention it?

As for how the helicopter will weave its way in? We're not sure. Right now, Rick is finishing up the war with the Saviors, and we still have the lingering feeling that the Whisperers are coming. Beyond that, there's no telling what might happen. If the helipad is near the trash people, maybe Jadis has access to it. Or maybe it belongs to an even more formidable foe . . . or a powerful ally. Has a new kind of government emerged in the wake of the zombie takeover? While the details may be murky, there's one thing we can count on: that helicopter is going to pop up again at some point. It's just a question of when, and who's flying it.