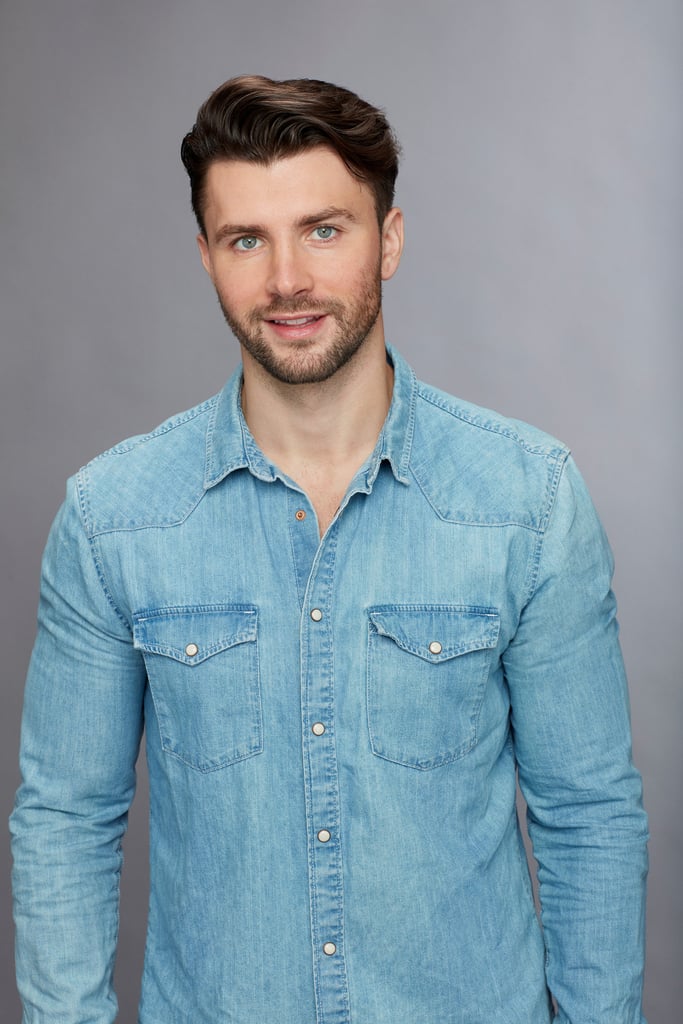 Season 14 of The Bachelorette hadn't even made it to its second episode before Kamil got eliminated, but weeks later, members of Bachelor Nation are kicking themselves for not noticing him earlier. The former soccer player and professional model is ridiculously attractive — he'd have to be to appear in magazines like Men's Health and Men's Fitness, right? — but didn't make a great first impression on Becca after telling her on night one that she'd have to meet him 60/40 (come on, dude) and listing his career as "social media participant." (Yes, seriously.) Hence his early elimination.

But that's not the last we saw of Kamil! The 30-year-old popped up on the reality show's Men Tell All special on Monday night, where he got into a little bit of a verbal tussle with fellow model and season 14 villain Jordan. After fighting about who's the more authentic professional model (Kamil claims he is, since he lives in NYC and Jordan is based in Florida), host Chris Harrison let Jordan get in the last word. "Okay I don't have any plans to come to New York, Kamil, but thank you so much," he fired back, before saying "f*ck you."

While Jordan might have gotten the last word on the air, new fans of Kamil have ensured he's getting plenty of support on Twitter.

Previous Next Start Slideshow
The BacheloretteTV
Around The Web