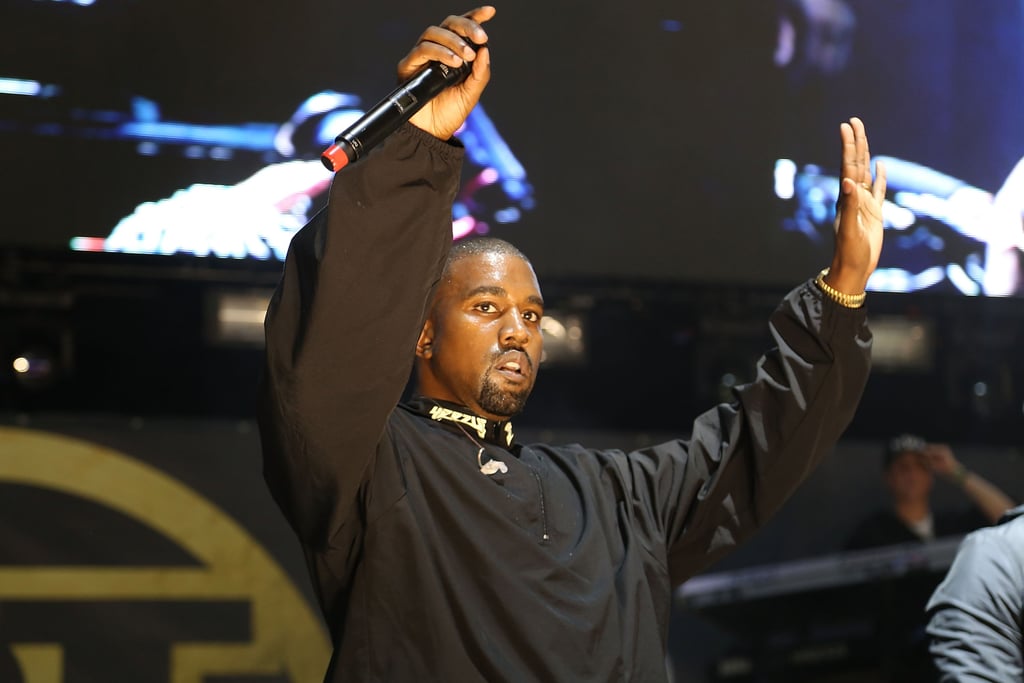 A Comprehensive List of All the People Kanye West Name-Drops on His New Album, Ye

On Friday, June 1, Kanye West released his eighth studio album, Ye, to the public, and boy, is it a doozy. After hosting a preview of the album from Wyoming for close friends and family members on Thursday (along with a live stream for fans), the father of three unveiled his highly anticipated LP, which features several name-drops of other artists and celebrities. The outspoken musician, who has faced his own string of controversies lately, held nothing back when it came time to address everything from his rants about slavery to Khloé Kardashian and Tristan Thompson's cheating scandal. We've rounded up what West had to say on Ye here.