Warning: Spoilers for 13 Reasons Why season 2 ahead!

There are two big mysteries threaded throughout the second season of 13 Reasons Why: who is leaving those threatening notes, and who keeps giving Clay those Polaroids? Season two kicks off five months after Hannah's death, dropping us into the midst of the court case rageing on between Hannah's parents and the school district. Because of this, ominous things start getting left in the lockers, homes, and offices of the main characters — notes (and dead animals) threatening people not to testify and graphic photos warning that "Hannah wasn't the only one." By the time the season wraps up, it's revealed that two different people are responsible.

Baseball player (and horrifying bully) Monty is the one who's been terrorizing everyone with the threats. There's no word on what his official punishment is, but we do see him getting interrogated by the police, so presumably something happens to him (legally). And as for those Polaroids? It turns out Zach has been the one sneaking them into Clay's backpack all along. 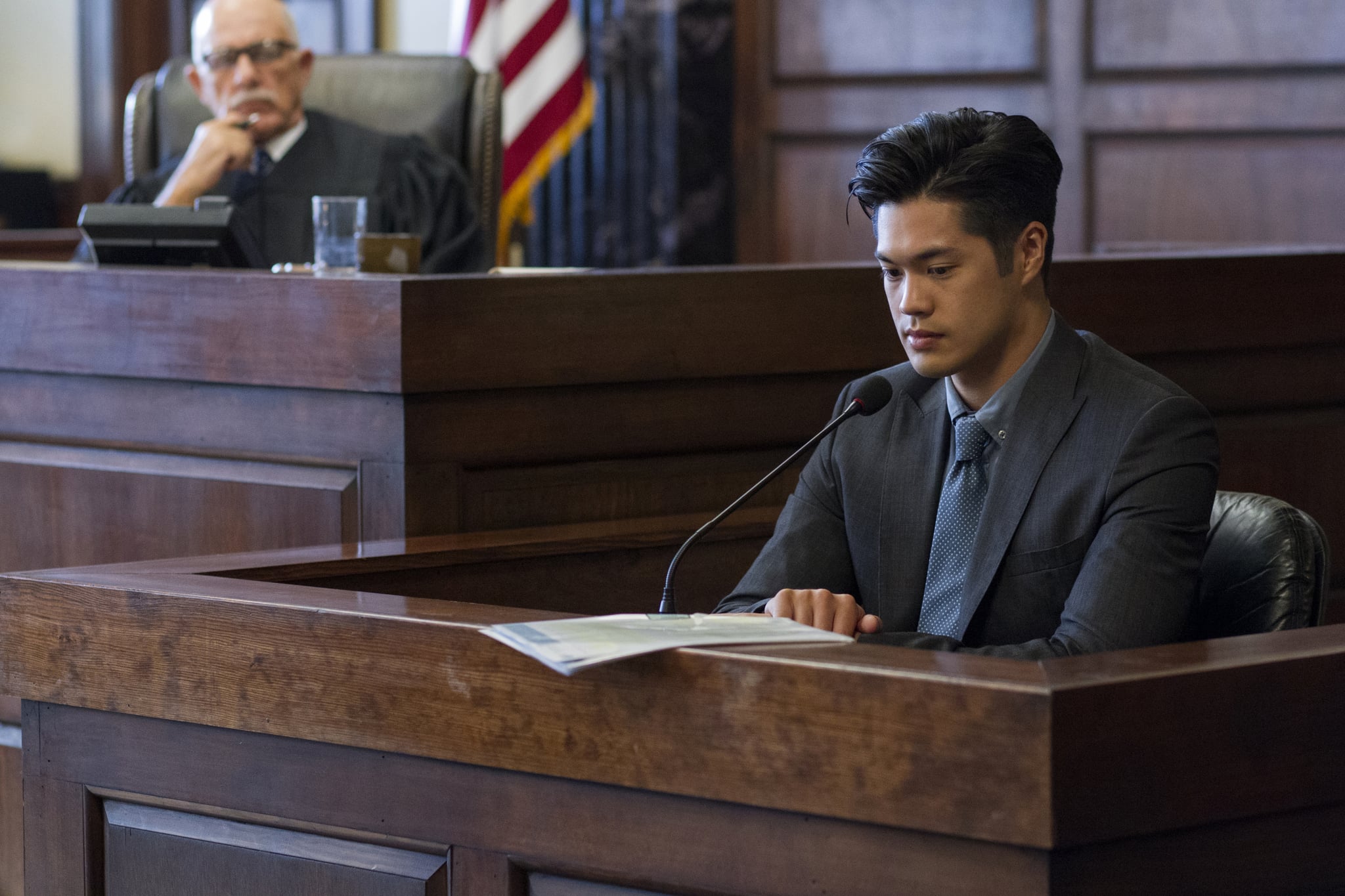 He tells Clay he's always been too much of a "coward" to do the right thing, so he was hoping Clay would have the guts to. The graphic images, which show Bryce sexually assaulting unconscious female classmates (including his own girlfriend, Chloe), seem like they're going to be the key to putting the serial rapist away for good. But in the season two finale, Jessica's new friend and fellow rape survivor Nina gets her hands on the box of Polaroids and burns them, one by one.

The second season still leaves a lot up in the air, but with rumours of a third season swirling, you can bet Netflix will be back next year with more episodes and a new mystery.