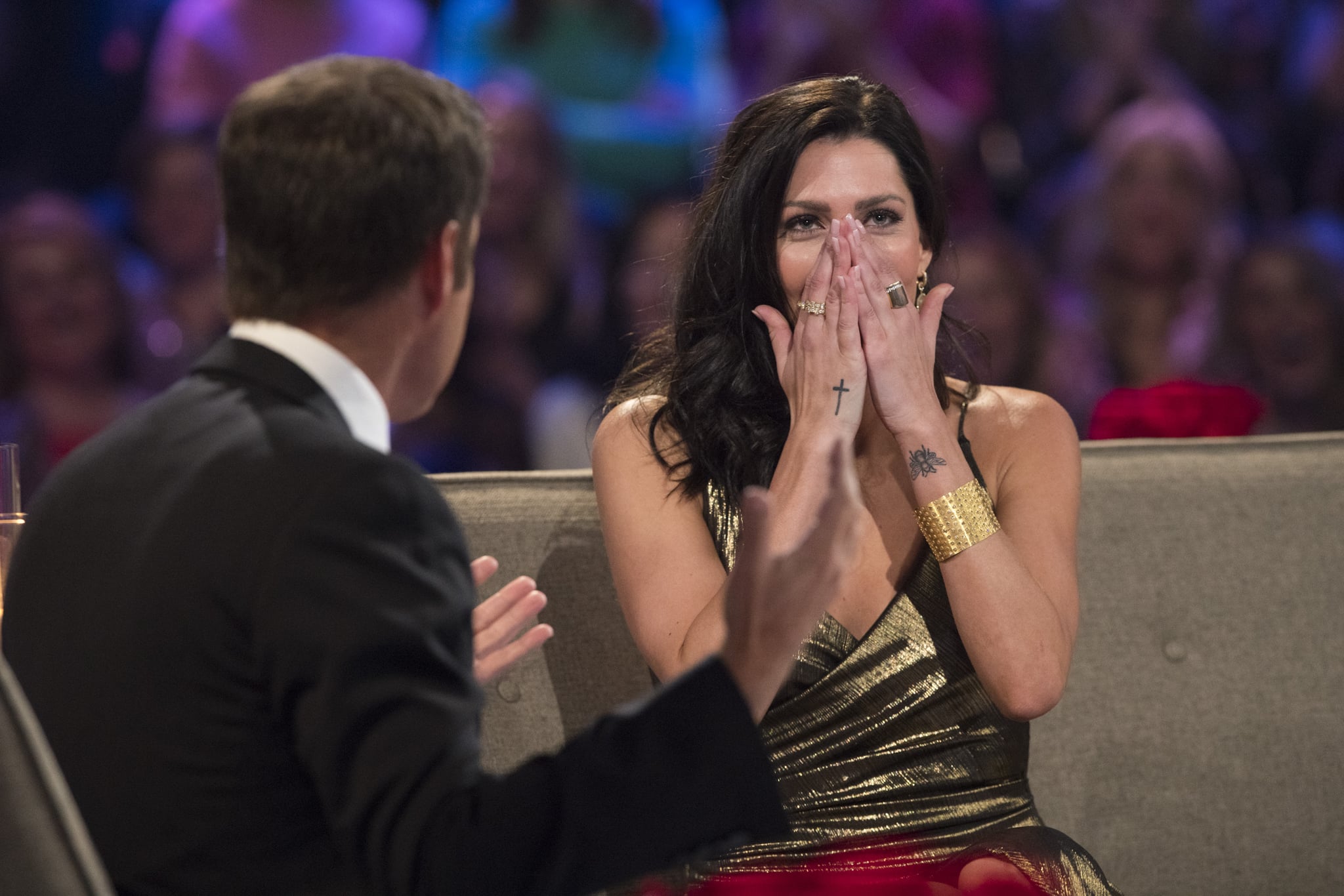 She just had her heart broken on national television, and now she's ready to try to find love again — Becca Kufrin is our new Bachelorette!

If there is one woman from Arie Luyendyk Jr.'s season who we want to find happiness, it's Becca. She was royally screwed over when Arie proposed to her, only to take it back and confess that he was still in love with other final two contestant, Lauren Burnham.

Becca was popular with Bachelor Nation from the start, but it was sealed on night one of the finale. We saw how classy she handled herself and stayed strong through such a heart-wrenching time.

It looks like she won't need this "F*ck Arie" fund after all! Go get yourself a loyal man, girl.

The new season kicks off on May 28!