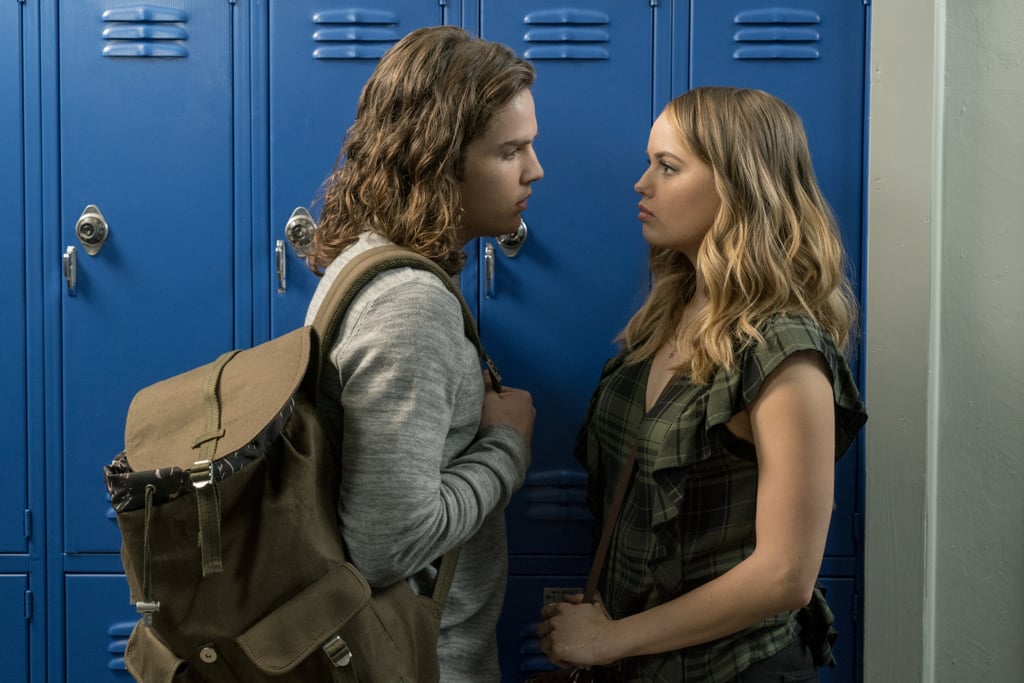 If you binge-watched Netflix's Insatiable recently, then you probably found yourself googling the actors afterward. While there are some recognisable faces in the mix — including former Disney Channel star Debby Ryan and Charmed actress Alyssa Milano — the cast is filled with up-and-coming actors, including James Lastovic. The 23-year-old, who plays one of Patty's love interests, Christian, has only starred on one other show.

Before he was the twisted bad boy on Insatiable, Lastovic played Joey Johnson on the NBC soap opera Days of Our Lives from 2015 to 2017. He even scored a Daytime Emmy Award nomination for outstanding younger actor in a drama series for his role in 2017. Though it's highly unlikely he'll reprise his role as Christian if Insatiable gets renewed for season two (spoiler: his character dies in the season one finale), he is set to star in the short film The Doghouse later this year.

Previous Next Start Slideshow
James LastovicInsatiableTV
Around The Web