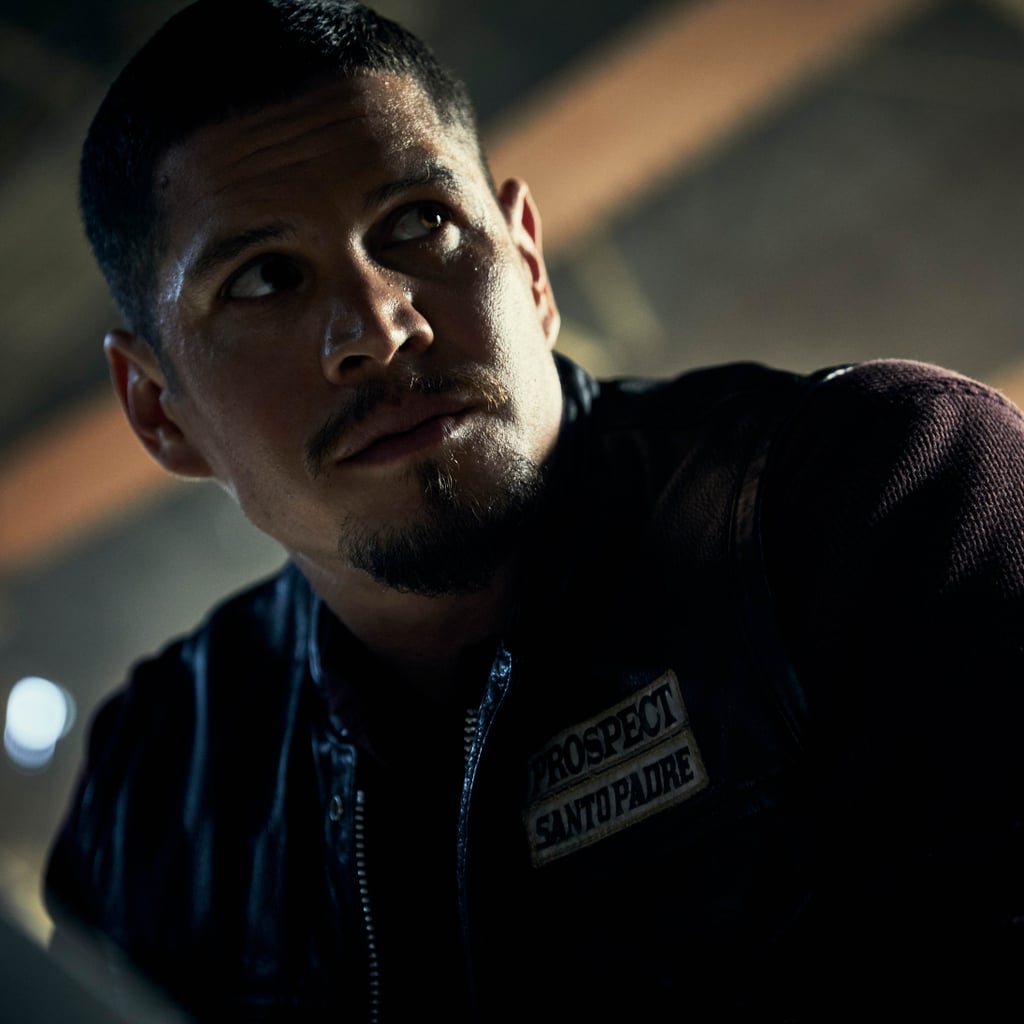 The Sons of Anarchy spinoff, Mayans MC, is getting plenty of buzz, and you might be wondering why JD Pardo, who plays Ezekiel "EZ" Reyes, looks a bit familiar. He's not a household name quite yet, but if you're a fan of a few not-so-popular fantasy or sci-fi titles or of a very popular Hulu teen show, that might be why he has a face you recognise.

If you grew up slightly obsessed with A Cinderella Story â€" and, be honest, who didn't? â€" you most definitely came across Pardo in one of his earliest roles. He played Ryan, one of Austin's (Chad Michael Murray) jock friends. After that, Pardo popped up in a slew of other teen-oriented projects during the mid 2000s. He had guest spots on Veronica Mars and The OC and a two-episode arc on the revived 90210 in 2010.

Following Revolution's cancellation, Pardo took on another sci-fi role in The CW's The Messengers, but that too was cancelled pretty quickly. That's when he nabbed a leading role as Jesus on Hulu's original series East Los High, which garnered a loyal fan base until its finale in 2017 and made Pardo a recognisable name.

The actor has played his share of conflicted yet sympathetic characters, something his fans from Mayans MC will have no trouble believing.

Previous Next Start Slideshow
FX NetworkMayans MCTV
Around The Web