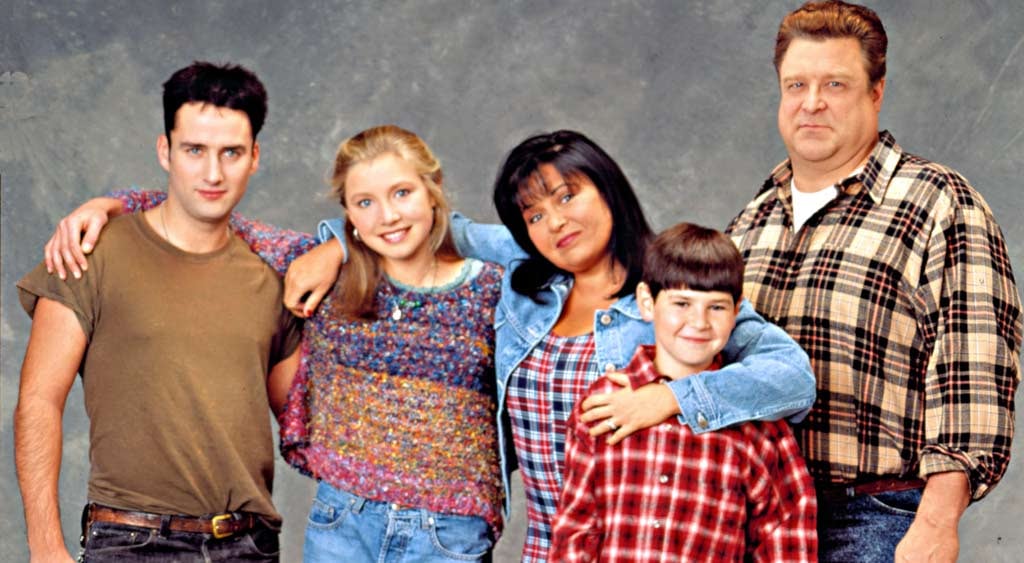 You know you're up way too late when you hear the harmonica from Roseanne's theme song playing on TV. The iconic instrumentals were first heard back in 1988 when the show premiered on ABC. Since then, fans of the series have come to love the groovy tune, which will hopefully make a return in the upcoming reboot. As for who deserves the credit for playing the harmonica, it depends on which season you're watching.

For seasons one through eight, the theme song was composed by Dan Foliart and Howard Pearl. In the ninth (and what was supposed to be final) season, that honor goes to John Popper. The frontman of the rock band Blues Traveler lent his signature harmonica melody and original lyrics to the show.

Roseanne is set to make its grand return to TV screens on March 27, and we'll be keeping our fingers crossed to hear that familiar sound — and rambunctious laugh! — when the Conners come back. In the meantime, familiarize yourself with the song, below!