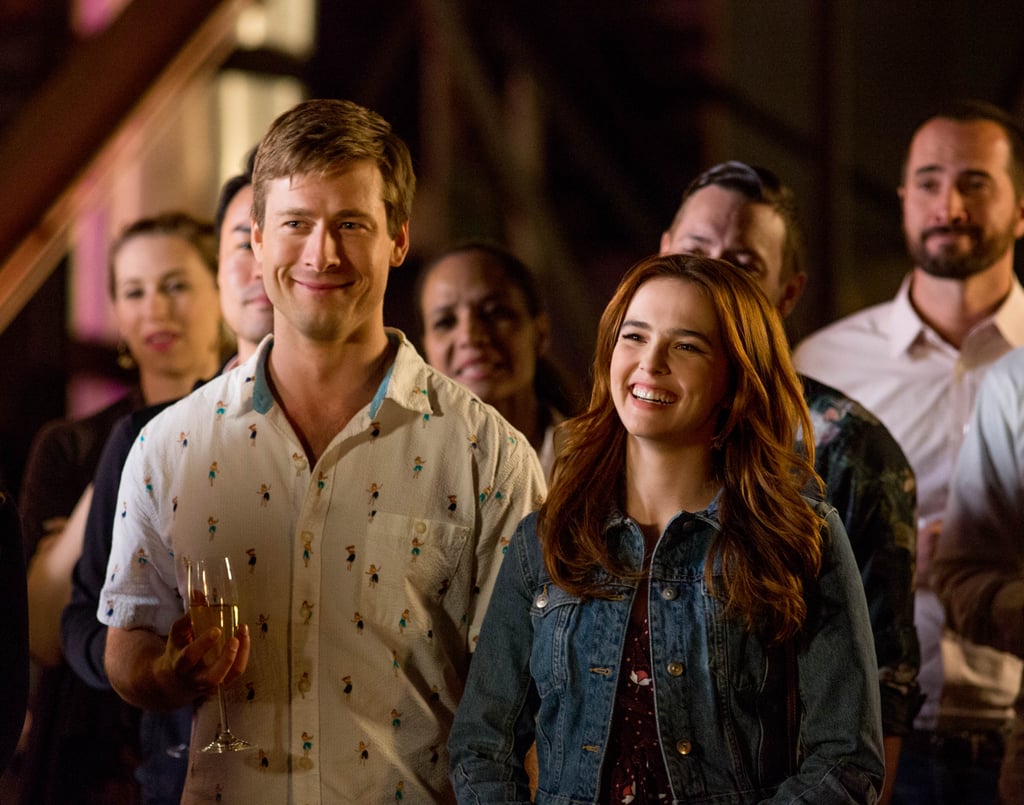 It's safe to say that no one was really expecting a Netflix romantic comedy to be as big a hit as Set It Up has become, yet here we are! The rom-com has viewers in their feelings and waxing poetry about how good the Netflix original film is. (And honestly, we can't blame them.) A large part of that success is thanks to the amazing cast, which includes 24-year-old actress Zoey Deutch. She brings the wonderfully sweet Harper to life, and her chemistry with costar Glen Powell (who plays Charlie) can be felt through the screen.

This definitely isn't the first time Deutch has graced a screen, though; she actually began her career on the Disney Channel's The Suite Life on Deck in 2010. She's been booked and busy ever since! So, before you get excited thinking about the possible sequel to Set It Up, check out exactly where you've seen Deutch's acting chops before.

Previous Next Start Slideshow
Set It UpZoey DeutchMovies
Around The Web