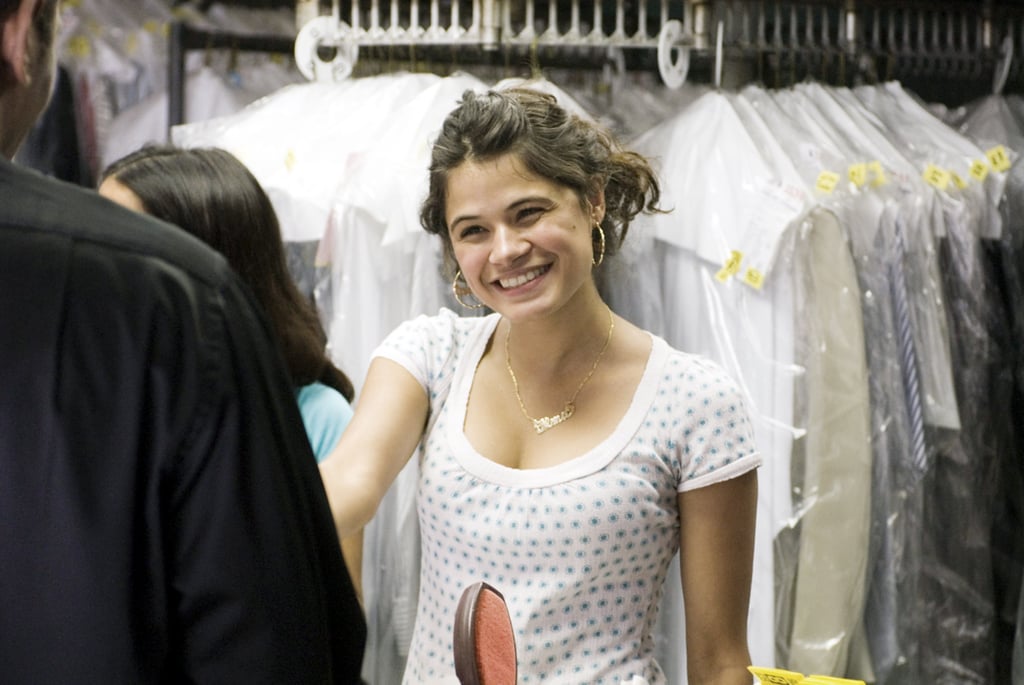 Excited For the Charmed Reboot? You Probably Already Know 1 of the New Sisters

When The CW's reboot of the cult favourite TV series Charmed was announced, the first question on everyone's minds was who would be playing the "Charmed Ones," the trio of supernaturally chosen sister witches. Instead of casting big-name actresses, the network chose instead to select three actresses who have worked steadily but haven't had breakout roles just yet. The middle sister, Mel Vera, is played by Melonie Diaz, a longtime staple of the indie film world.

Diaz began her career in the New York theatre scene, appearing in off-Broadway plays and fringe festivals. This work led to her entry into the film world, with supporting roles in small and independent films. Her early-career credits include the direct-to-video dramedy Double Whammy and 2002's Raising Victor Vargas, which debuted at the Cannes Film Festival.

Although she briefly appeared on TV (in an episode of Law & Order and in a failed CBS legal series Queens Supreme), Diaz mostly stayed within the realm of New York-based indie dramas. Her real breakout roles came in 2005 and 2006. First, she played Blanca in Catherine Hardwicke's well-received drama Lords of Dogtown, and the following year, she played the younger version of Rosario Dawson's character in A Guide To Recognising Your Saints. The latter role garned Diaz an Independent Spirit Award nomination for Best Supporting Female.

Throughout the mid-2000s, Diaz continued to work steadily in indie films, but shifted her focus more to comedies. Her filmography from this era includes off-beat comedies such as Hamlet 2 and Be Kind Rewind. In 2013, however, she returned to drama with the critically acclaimed Fruitvale Station, which depicted the 2009 shooting of Oscar Grant III. Diaz played Sophina, Grant's girlfriend and the mother of his child, and she earned another Independent Spirit Award nomination for the role. In the years since, she has appeared in a handful of films, including Ghost Team, Nothing Like The Holidays, and this Summer's The First Purge, and expressed interest in returning to college to finish her education and perhaps step into directing.

While you're waiting for Charmed to debut this Fall, check out some of Diaz's past roles in our gallery below.