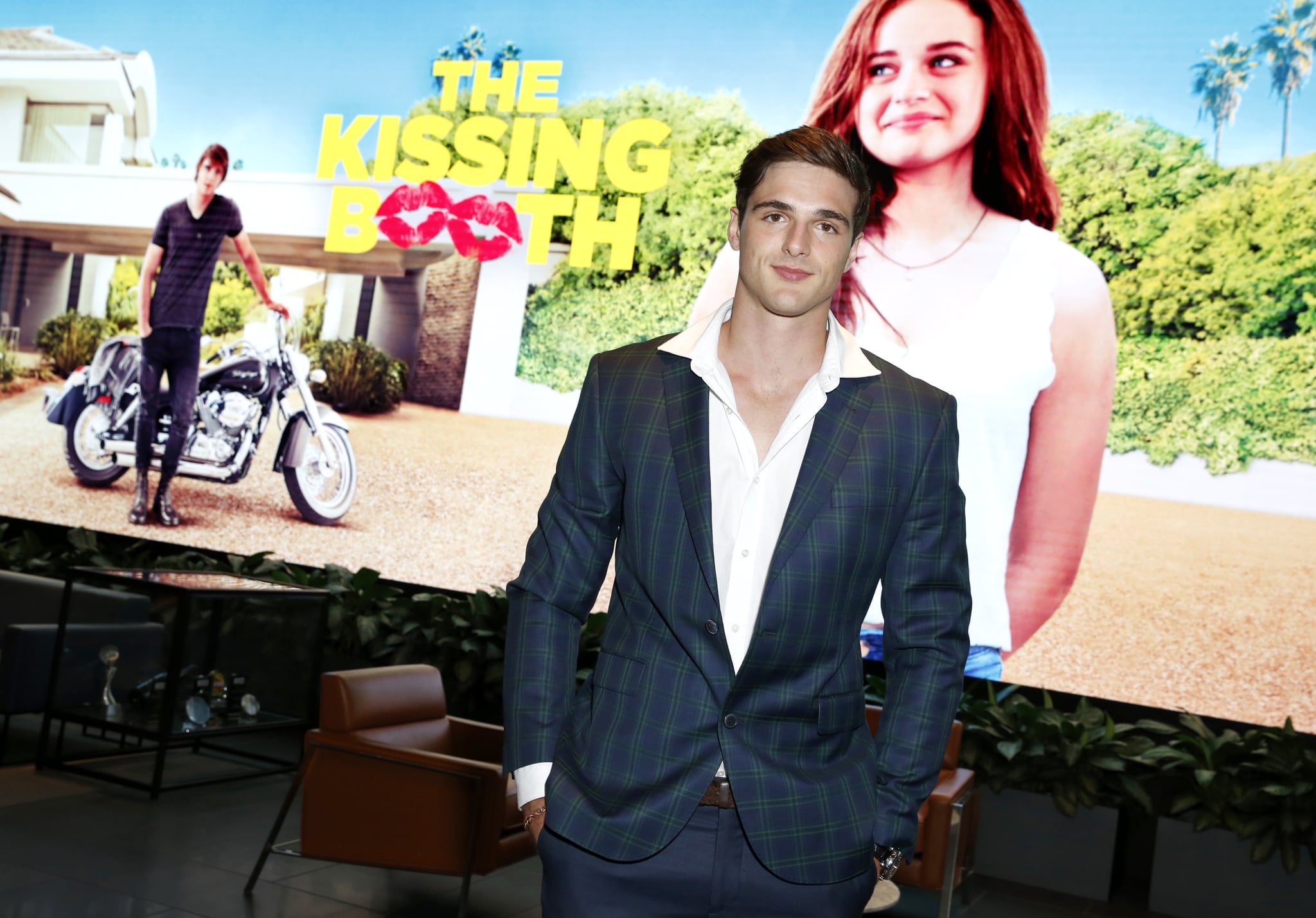 The sleeper hit The Kissing Booth is one of Netflix's newest original movies, smugly occupying the rom-com lane alongside The Incredible Jessica James and Happy Anniversary. In it, you'll quickly identify the queen of teen comedies herself, Molly Ringwald, who plays a small role in the film as Mrs. Flynn. You may also recognise Joey King, a seasoned teen actress who has appeared in movies like The Conjuring and Ramona and Beezus before snagging the leading part of sweet Elle in The Kissing Booth.

But who portrays her brooding bad-boy love interest, Noah? Here's a name that you may not be as familiar with: Jacob Elordi.

Netflix's young heartthrob hails from Brisbane, Australia, and currently resides in Los Angeles. The Aussie actor is relatively new to the big screen. Before The Kissing Booth, Elordi picked up minor roles in major films like Pirates of the Caribbean: Dead Men Tell No Tales and Swinging Safari. He also has acting credits in the shorts Carpe Liam and Max & Iosefa. Elordi shares cowriting credits in the latter short, which he worked on with Liam Riordan. The upcoming Gothic horror film The Mortuary Collection will feature him in a lead role.

Elordi maintains a strong following of 3 million on Instagram, although he hasn't posted much yet. If you land upon his page, you'll pleasantly learn that he's dating none other than his costar Joey King! You'll delight over their cute pictures on Elordi's page if you couldn't get enough of them in The Kissing Booth. The couple have been dating for nearly a year after meeting on set.

Anyway, we're excited to see what the future holds for Elordi. It might even unfold with a sequel to his breakout movie!