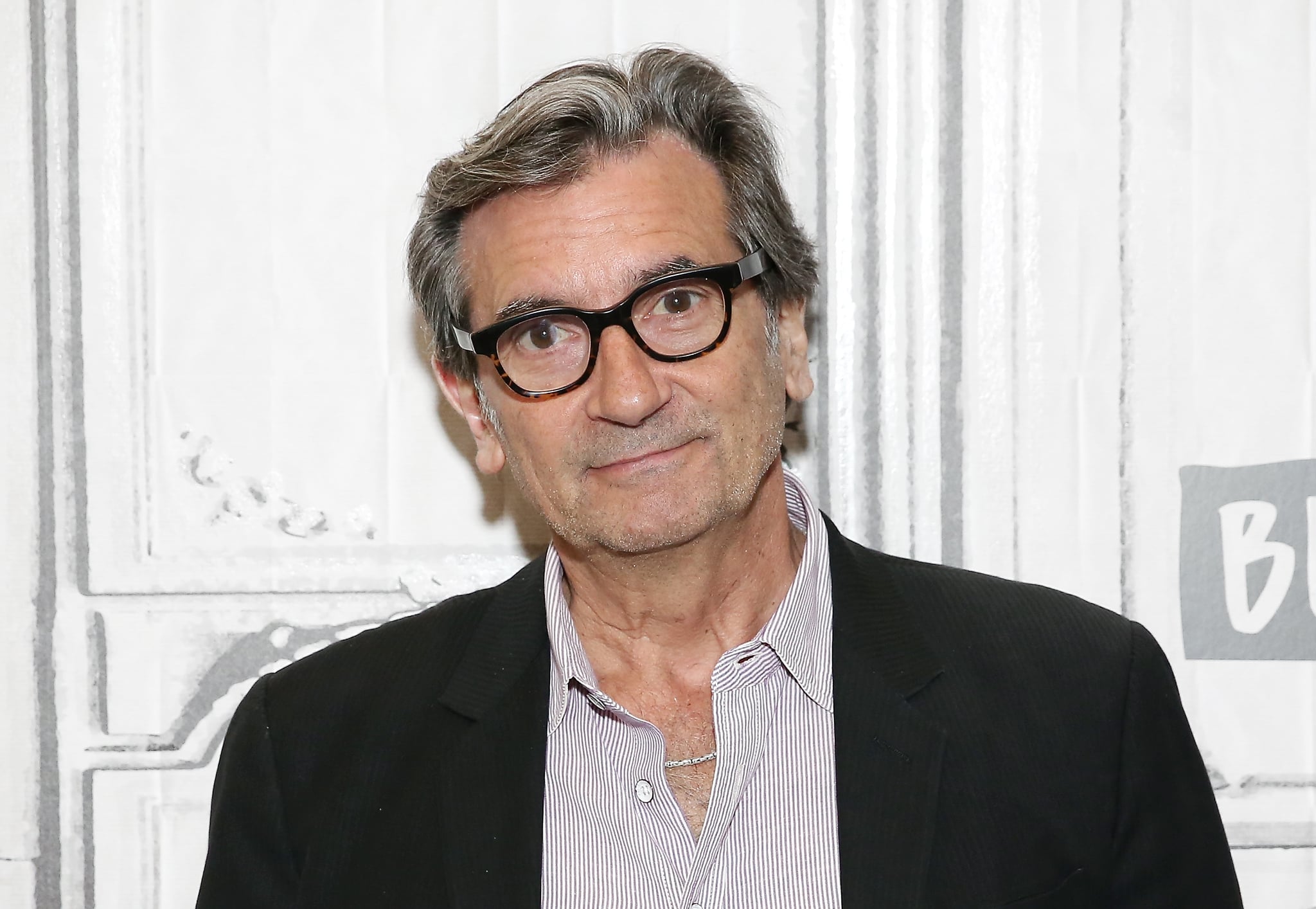 Warning: spoilers for the midseason finale of This Is Us ahead!

The secret's out! There's a new addition to the This Is Us cast: Griffin Dunne! And he's a very important part of the Pearson family. After the NBC drama's shocking midseason finale on Nov. 27, fans are well aware that the fate of Nicky Pearson is actually a lot more complicated than previously expected. Earlier in the series, Jack told Rebecca his younger brother had died in Vietnam. But it turns out Nicky is actually alive and living in Pennsylvania.

Michael Angarano plays the younger version of Nicky that fans are familiar with so far, but given Dunne's brief appearance during the Autumn finale, it appears he will take the reins in the present day. You may recognise the 63-year-old actor from his roles in Dallas Buyers Club, War Machine, and After Hours, and you can thank him for directing Practical Magic.

The decision to cast Nicky with two actors is a departure from the show's tradition. Usually, actors like Mandy Moore or Sterling K. Brown undergo extensive hair and makeup to bring their older characters to life. However, knowing the brains behind this mastermind series, it's likely intentional. Guess we'll just have to wait and see what the rest of the season will bring. Can January hurry up and get here already?

Image Source: Getty
This Is UsTV
Around The Web