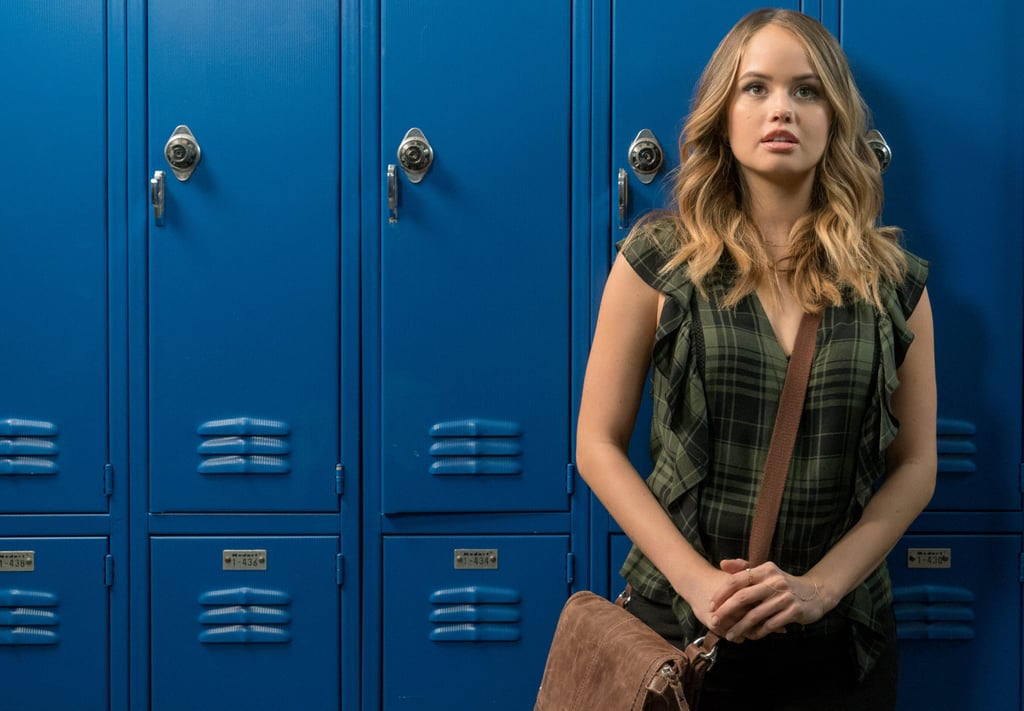 Trying to Place Insatiable's Star? She's Been in 2 Major Movies This Year

Netflix's dramedy Insatiable has made its fair share of headlines already. The leading lady at the heart of the story, Patty, is a formerly-fat, currently-fit teenager who's out for revenge on her bullies. If you've been trying to place the woman's face that features so prominently on the promo materials, we've got you covered.

Debby Ryan has been acting for most of her life, but her "big break" story is pretty iconic. When she was only fourteen, she was literally discovered in a national talent search by Disney. Sounds like something out of a movie, right?

Ryan is no stranger to the teen comedy genre. Her first major role was in Disney Channel's The Suite Life on Deck as Bailey, a small-town girl who joins the lead group of friends. After the series ended in 2011, she immediately continued her reign as a Disney Channel queen by taking on the lead role in Jessie, a show about an aspiring star from Texas who moves to New York and become a nanny for a wealthy family.

Like many Disney actors, Ryan starred in some of the network's original comedy movies. First up was 2010's 16 Wishes, followed by Radio Rebel in 2012.

Outside of the teen comedy realm, Ryan also has pursued a singing career. She formed a band called The Never Ending, and released music with them around 2014 and 2015. Her music career has continued, on and off, sometimes intertwining with her acting roles.

In recent years, Ryan has been most recognisable from her spots on more mainstream, adult TV fare: a supporting role on NBC's The Mysteries of Laura as the lead's drug-addicted younger sister, and another on VH1's Daytime Divas.

Insatiable is just one of three major projects for Ryan this year; she has also appeared on the big screen in the teen romance Every Day and the Melissa McCarthy comedy Life of the Party. Take a look!