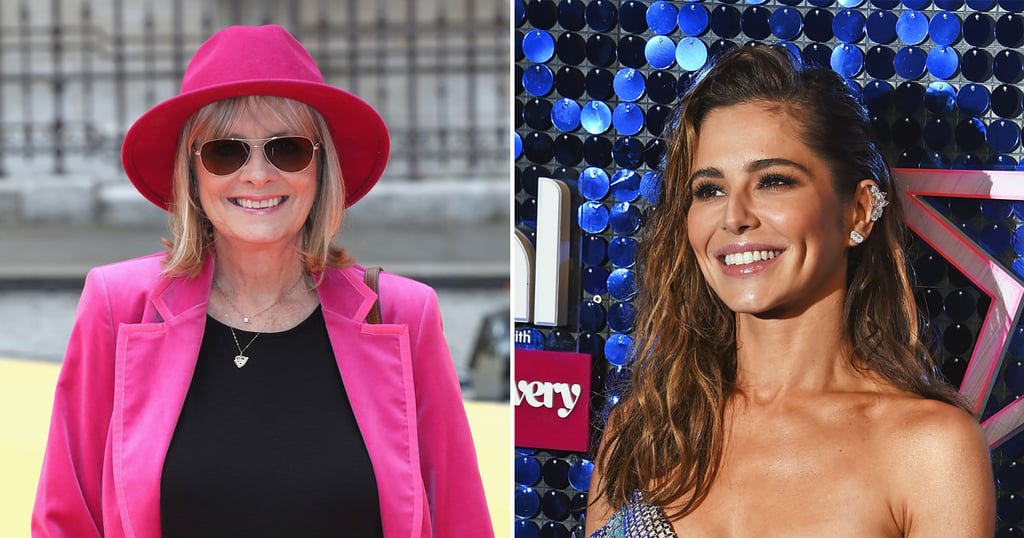 In February, it was announced that RuPaul would be crossing the pond, bringing RuPaul's Drag Race to the UK this Autumn. We were excited — we still are excited. But that's all just been kicked up a notch with the announcement of two new guest judges: Twiggy and Cheryl — both UK icons in their own rights.

The announcement was posted on both the Drag Race UK and Cheryl's Instagram pages. "I am SO excited to tell you that I will be a guest judge on the first ever series of UK Drag Race !!!!!" Cheryl said, accompanying a selfie taken inside her dressing room. "I am such a huge fan of the show and can not wait to watch our UK queens make their mark!" On Twiggy joining the line up of judges, the Drag Race UK posted, "Listen up Queens, we have some more news to RUveal! The ICONIC legend that is Twiggy will be gracing us with her presence as a guest judge". It sounds like Twiggy is also excited, quoted saying "You see the most gorgeous women in the most glamorous outfits. I love the creativity of the clothes and the makeup".

They'll be joining the impressive list of guest judges who have already been confirmed — Maisie Williams (Game of Thrones), Geri Horner (Spice Girls), Andrew Garfield (The Amazing Spiderman), Jade Thirlwall (Little Mix), and Michaela Coel (Chewing Gum Dreams) who were confirmed in May. According to the BBC, one guest celebrity judge will join RuPaul, Michelle Visage, and either Graham Norton or Alan Carr who'll appear as rotating resident judges each week.

With these superstars joining the judging panel, it's definitely going to be a great season. There is no confirmed air date set for RuPaul's Drag Race UK, but we do know it will be during the Autumn, and you'll be able to stream it on BBC Three.

Netflix
Uh, Did We Completely Miss This Obvious Murder in You Season 2?
by Stacey Nguyen 10 hours ago

Netflix
Ready For More of Cheer on Netflix? Here's the Latest Scoop on a Possible Season 2
by Amanda Prahl 9 hours ago

Westworld
Missing the Chaos of Westworld? Season 3 Will Officially Premiere in March
by Mekishana Pierre 4 days ago