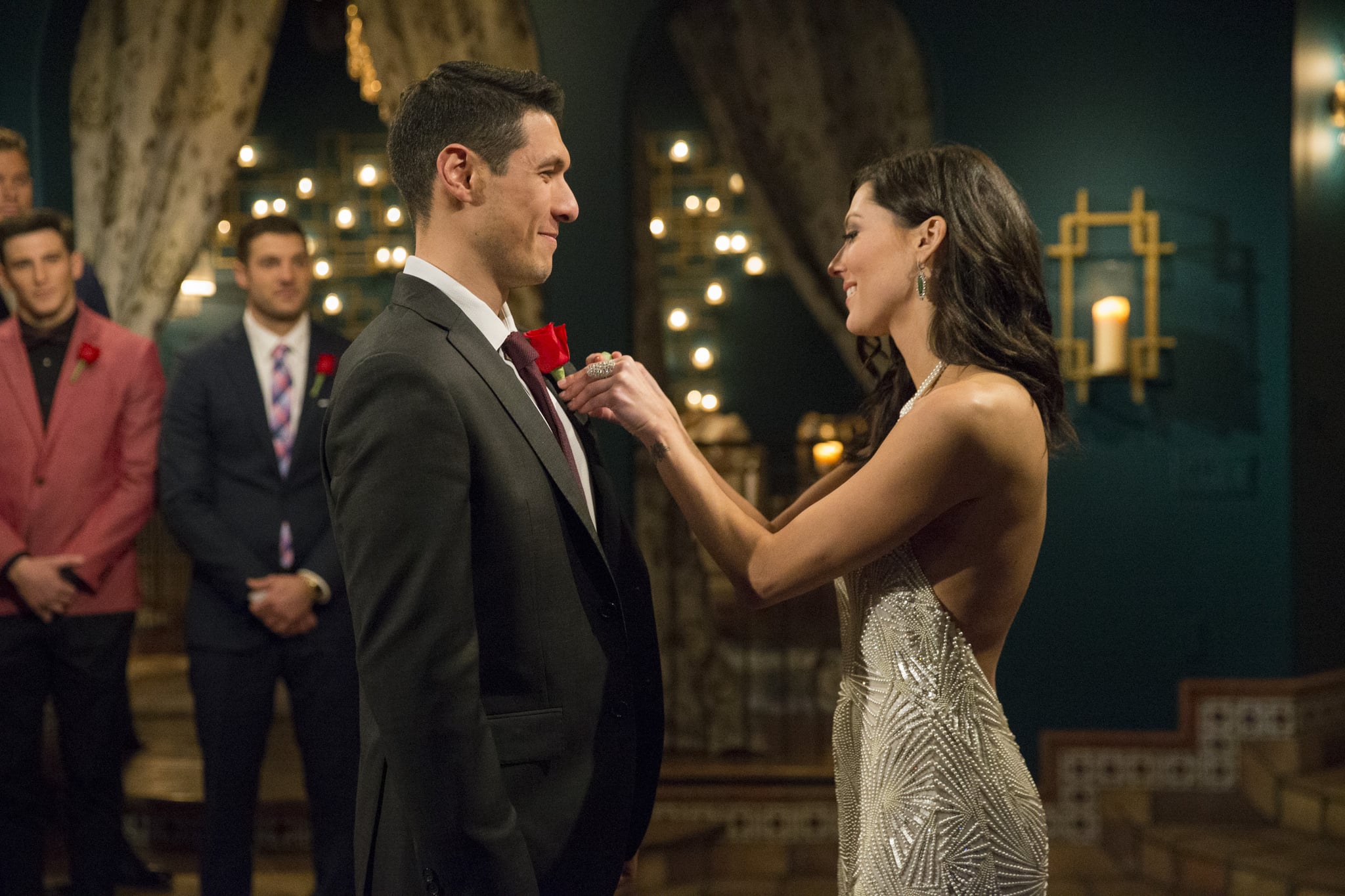 We've met plenty of interesting gentlemen on The Bachelorette over the years. From extremely handsome to extremely smart to extremely strange, there is no shortage of different personalities on the franchise. However, we haven't met anyone quite like John Graham. For one, you owe the 28-year-old a thank-you letter if you have the Venmo app on your phone . . .