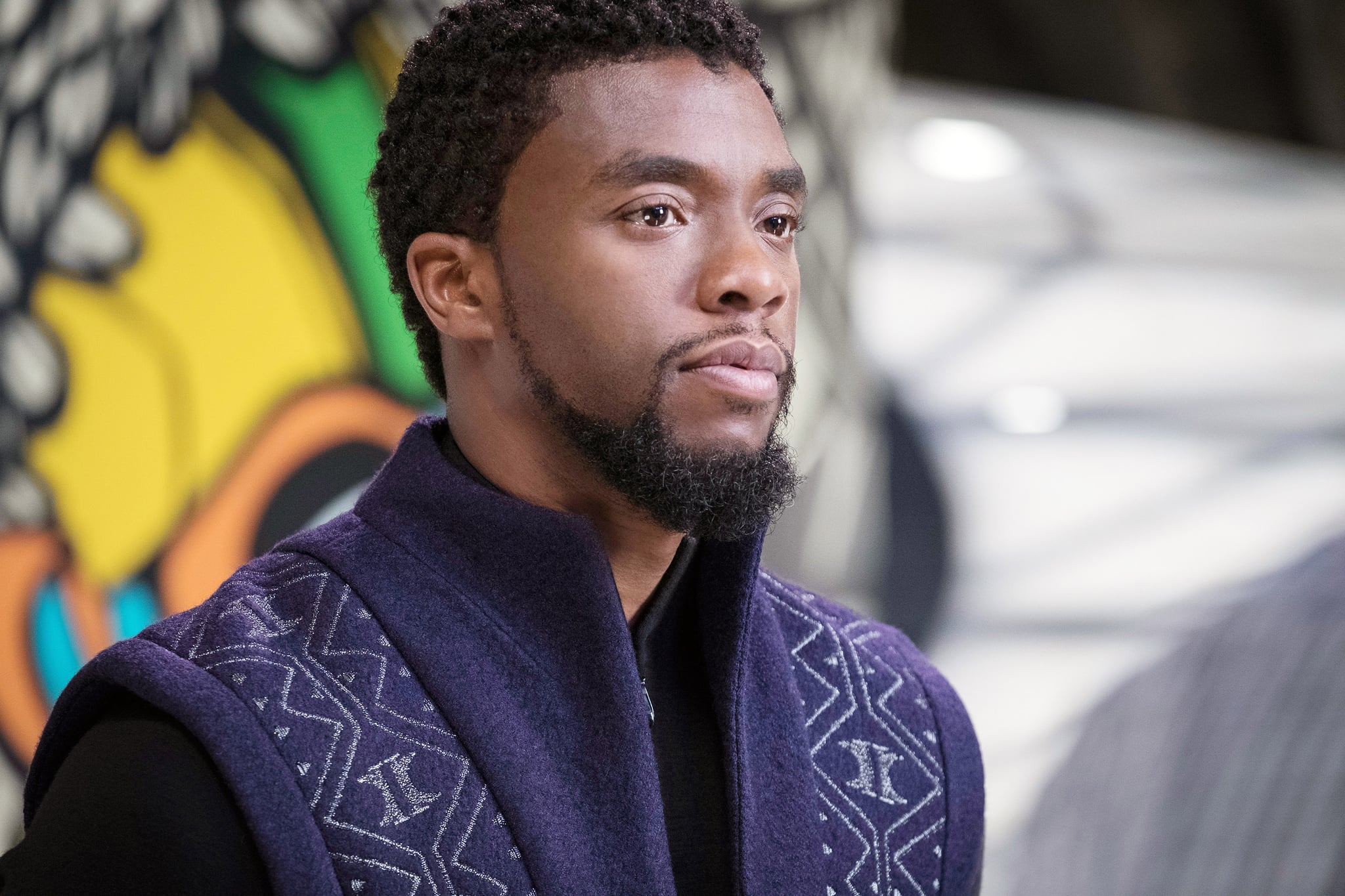 WARNING: Big ol' spoilers for the end of Black Panther below!

When it comes to Marvel's postcredits scenes, it can be very hit or miss. For every great, earth-shattering revelation — like Nick Fury popping up at the end of Iron Man to discuss the "Avengers Initiative" with Tony Stark — there are banal, but usually somewhat entertaining, moments (Doctor Strange, I'm looking at you). Fortunately the studio's latest, Black Panther, delivers.

There are two postcredits scenes in Black Panther, and the second is the one you really want to pay attention to. It not only features Bucky Barnes (Sebastian Stan) with a beard (more of that, please), but also contains a sneaky reference to one of the characters from Marvel's Black Panther comics.

Related:
If Black Panther's Last End Credits Scene Has You a Little Confused, Read This

The scene opens with a close-up of the faces of two Wakandan children, who are looking down at someone off camera. The person moves, and the kids get scared and run outside the hut, screaming that "The White Wolf" is awake. Then we see a one-armed man walk out of the hut: Bucky! What's really interesting about this scene (other than the sweet return of Bucky) is the explicit mention of the name White Wolf.

A white character named Hunter first appears in Black Panther's Vol. 3 #4 issue in 1999. He's adopted by T'Challa's father, King T'Chaka, after his parents die in a plane crash in Wakanda, and grows up with a deep passion for his adoptive nation despite the fact Wakandans aren't exactly thrilled by his presence. Once T'Challa is born, Hunter realizes that his chances of sitting on Wakanda's throne have just gone out the window, and a harsh jealousy for his little brother is born.

To try to prove his worth, Hunter drives himself to be the best, most patriotic citizen in Wakanda, which catches T'Chaka's eye. The king appoints Hunter as leader of Wakanda's secret police, the Hatut Zeraze, which is where he's dubbed the White Wolf. 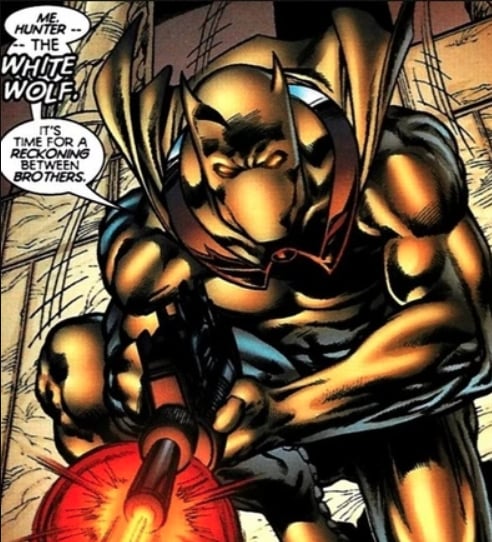 Following T'Chaka's tragic assassination, T'Challa takes the throne and dissolves the Hatut Zeraze because of how violent they've become. This prompts Hunter and the other men in the force to leave Wakanda and become mercenaries. Despite the rocky relationship with his adoptive brother, Hunter's love of his country stays strong, and he continues to provide Wakanda with aid when necessary.

Obviously Bucky has a very different backstory, so maybe this is just a fun Easter egg for diehard fans. Then again, maybe it's a hint that Bucky will take on some of the White Wolf's characteristics in future films. Judging from that postcredits scene, he's clearly already chummy with T'Challa's sister, Shuri. Even if Bucky doesn't absorb this story line, there's still a chance White Wolf character will be worked into the story in the inevitable sequel in some other way.

Director Ryan Coogler has already proved that he's adept at navigating the tricky relationships between fathers and sons in Black Panther, so a narrative reminiscent of Hunter/White Wolf's arc would fit right in.