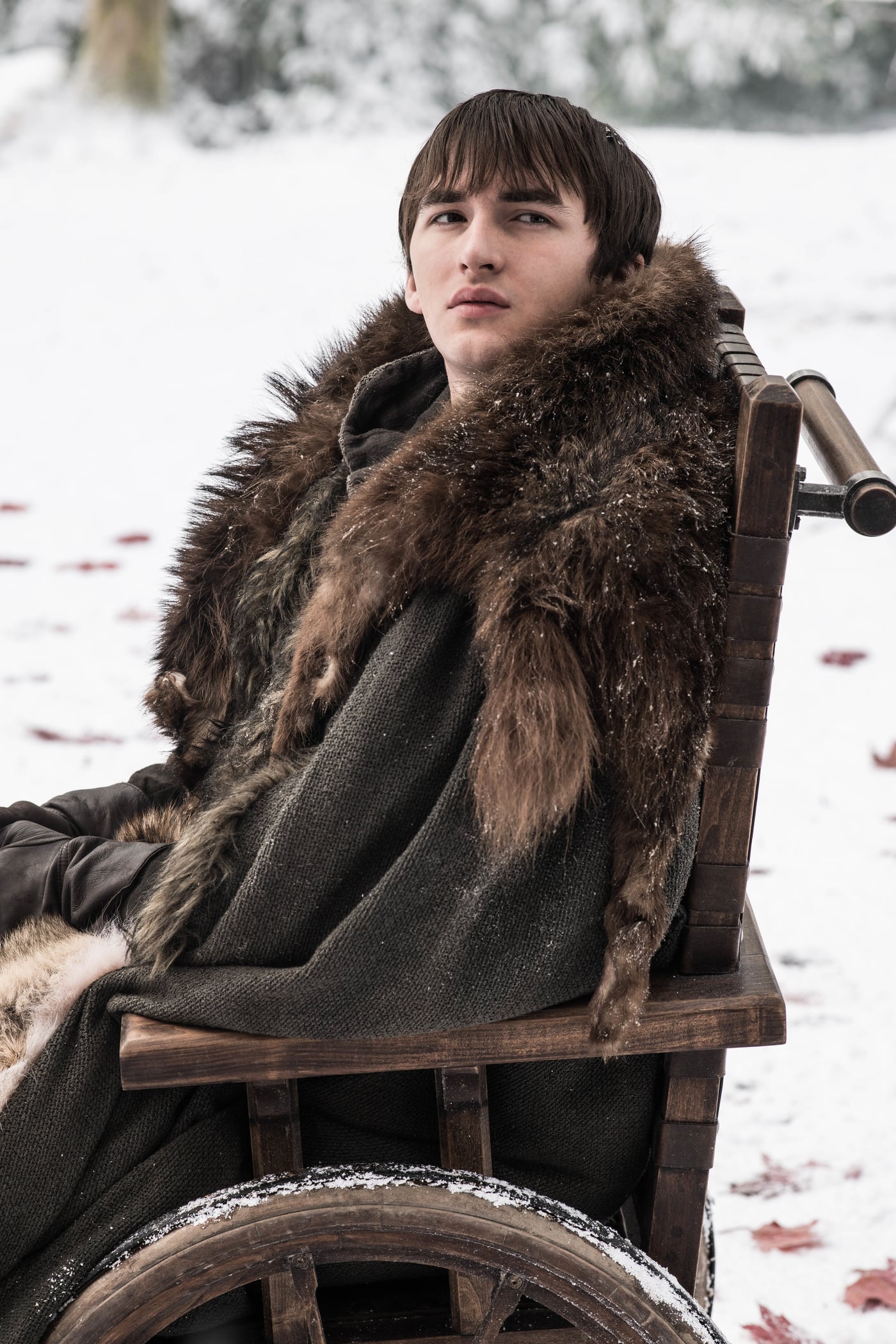 Warning: Spoilers for the series finale of Game of Thrones up ahead!

When the dust and ash settle on Game of Thrones, a new era has begun, with a new kingdom, a new throne, and a new king to rule over the realm. By the decision of a council of the surviving lords and ladies, the new monarch is Brandon of the House Stark, the First of His Name, King of the Andals and the First Men, Lord of the Six Kingdoms, and Protector of the Realm. Upon being chosen to be the new king, the first thing Bran does might seem surprising at first: he commands Tyrion Lannister, currently disgraced for betraying Daenerys Targaryen, to be his Hand of the King. What seems like a controversial decision is, in fact, proof that Bran has some ideas about what might make for a steady reign — and it has a moral element. too.

Logically and politically, it makes a lot of sense for Bran to choose Tyrion as his Hand. Out of all the people who have survived the great war, Tyrion is the most experienced and has managed to get the respect of a pretty broad swath of people. He's a remnant of the old regime for those who want continuity and no radical change, but he was never deeply involved in the Baratheon/Lannister era, so he's not "damaged goods" for those who want no part of the old days. Ultimately, by even suggesting the remaking of the monarchy without even mentioning his own fate, Tyrion proves that he's not selfish, but thoughtful about what the realm really needs — a great quality in the chief advisor to the monarch.

Related:
Here's Where All of Your Favourite Game of Thrones Characters End Up in the Finale

Bran himself also emphasises how becoming Hand will help Tyrion atone for the things he's done that haven't ended well. "He's made many terrible mistakes," Bran says, "He's going to spend the rest of his life fixing them." Tyrion openly admits he doesn't want to be Hand and feels wildly unqualified to do so, after everything that happened with his family and with Jon and Dany. But, as Bran rightfully points out, he would do no one any good sitting in a dungeon or exiled or even executed. Instead, as one of the shrewdest minds left in the realm, he can do the most good by serving the new regime and helping to rebuild and atone. It's for those reasons that even Grey Worm, who demands justice for Tyrion's betrayal of Dany, is ultimately satisfied.

Tyrion won't be serving alone, though. He's the one who's able to wrangle together a new small council to help Bran put the kingdoms back together again. It includes Bronn, the new Lord of Highgarden, as Master of Coin, Ser Davos as Master of Ships, Samwell Tarly achieving his dream to be Grand Maester and Ser Brienne as Lord Commander of the Kingsguard. As the most important member of the council, Tyrion has surrounded himself and his new king with some of the best of Westeros — and, in his farewell to Jon, he hints that there's a good reason for that: he doesn't want to be Hand forever. Before then, though, he's still got plenty of work to do: filling the vacant seats on the council, for one, and helping rebuild a kingdom long divided. Bran may be an unexpected king, but he's got some pretty clever (and surprisingly decent) people there to help him along the way.