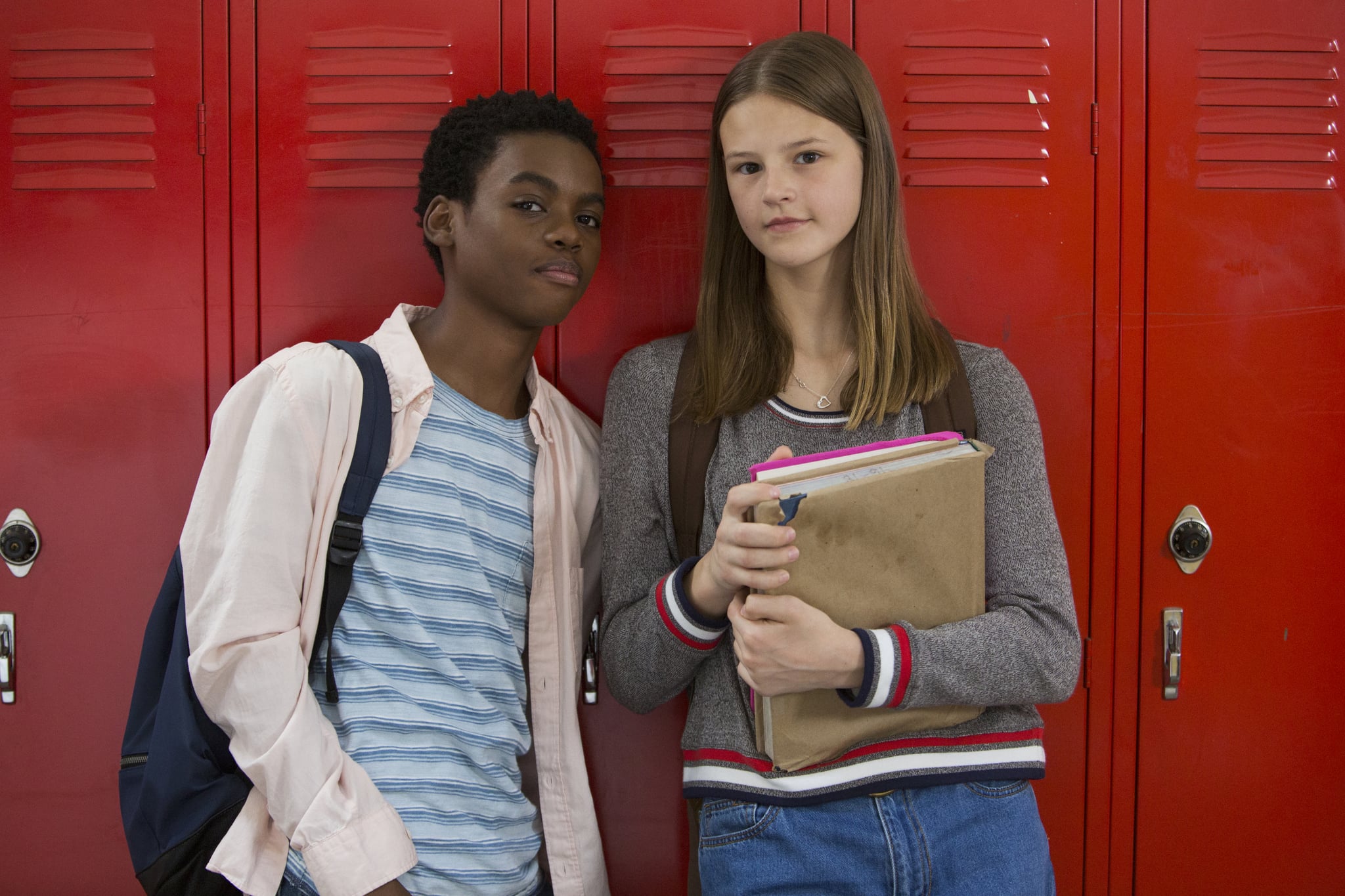 On July 29, Netflix held a day of presentations as part of the Summer TCA press tour. Among the day's planned activities was an executive address by the company's vice president of original programming, Cindy Holland. After making a short speech to the audience of journalists, Holland sat down and fielded questions from the crowd.

As expected, many of the questions pertained to the fates of active, fan-loved shows. One journalist asked for clarification on the fate of GLOW, which Holland confirmed hasn't quite been renewed for season three. Another individual brought up the new series Everything Sucks!, which was cancelled after one season despite strong reviews and a small but dedicated audience. "It had a passionate and good audience coming in," Holland admitted, but called out one interesting metric that eventually factored into the show's ultimate fate: people weren't finishing the full slate of episodes. "What we were finding is there were far fewer people than average who were completing the season. So when we looked at what it would take, how many viewers we need to be successful for season two, we found that the audience size wasn't there."

During her Q&A session, Holland noted that this metric is actually pretty important when it comes to their original programming. She was also quick to note that they put a lot of care into the renewal process, saying, "We are deliberate and thoughtful and there are a lot of things that go into the decision."

Over the years, it's become clear that Netflix tends to keep cards close to the chest. Since the public isn't privy to extensive series metrics, especially not on an episode-to-episode basis, it can be hard to stomach a cancellation. That's exactly what happened with Sense8, which was axed in Summer 2017 and then, following a massive fan uproar, renewed for one all-encompassing series finale. At the TCA panel, Holland did offer a little more insight into what Netflix looks when measuring success.