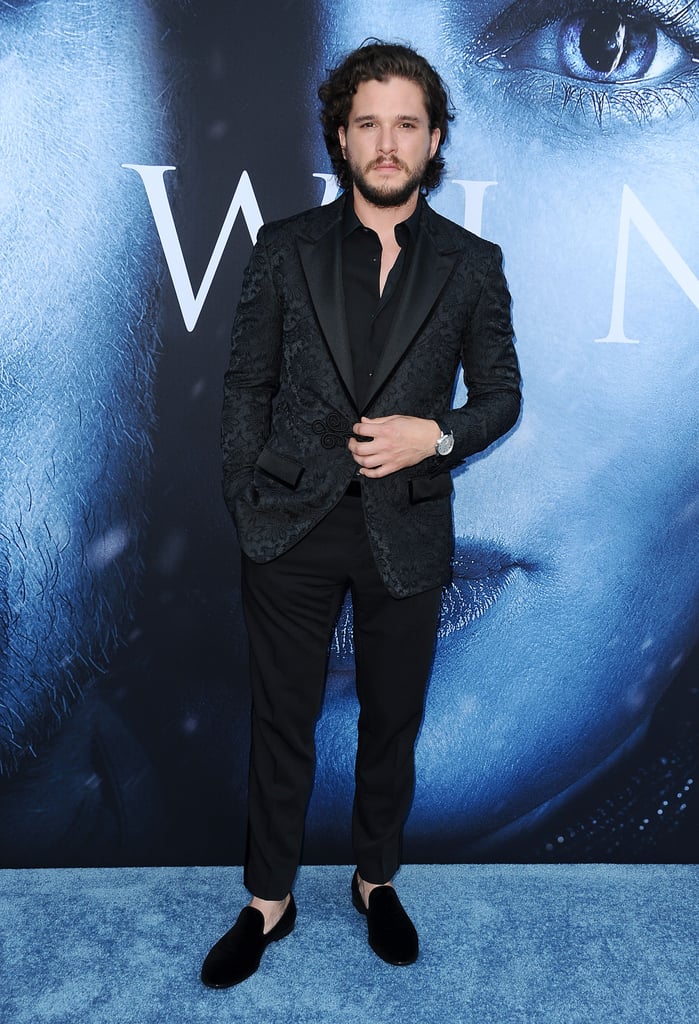 Batman is getting a fresh face once again! Warner Bros., the film studio that has produced all the versions of the Batman movie franchise to date, announced that a new stand-alone film for the Caped Crusader is on the horizon. The Batman will fly into theatres in 2021 — but without Ben Affleck, who has played the role since 2016's Batman vs. Superman: Dawn of Justice and through the fledgling DC Cinematic Universe. Affleck confirmed that he's hanging up the cowl, so who's next?

The new director, Matt Reeves, is reportedly looking to cast a younger actor to focus on the earlier years of Bruce Wayne/Batman. For a broody action hero who has no problem pulling off some major heroics, who else springs to mind but Kit Harington, currently starring as Game of Thrones's ultimate hero, Jon Snow. If you aren't quite convinced, we've put together some of the top reasons why Harington would be the perfect pick for a new era of Batman.