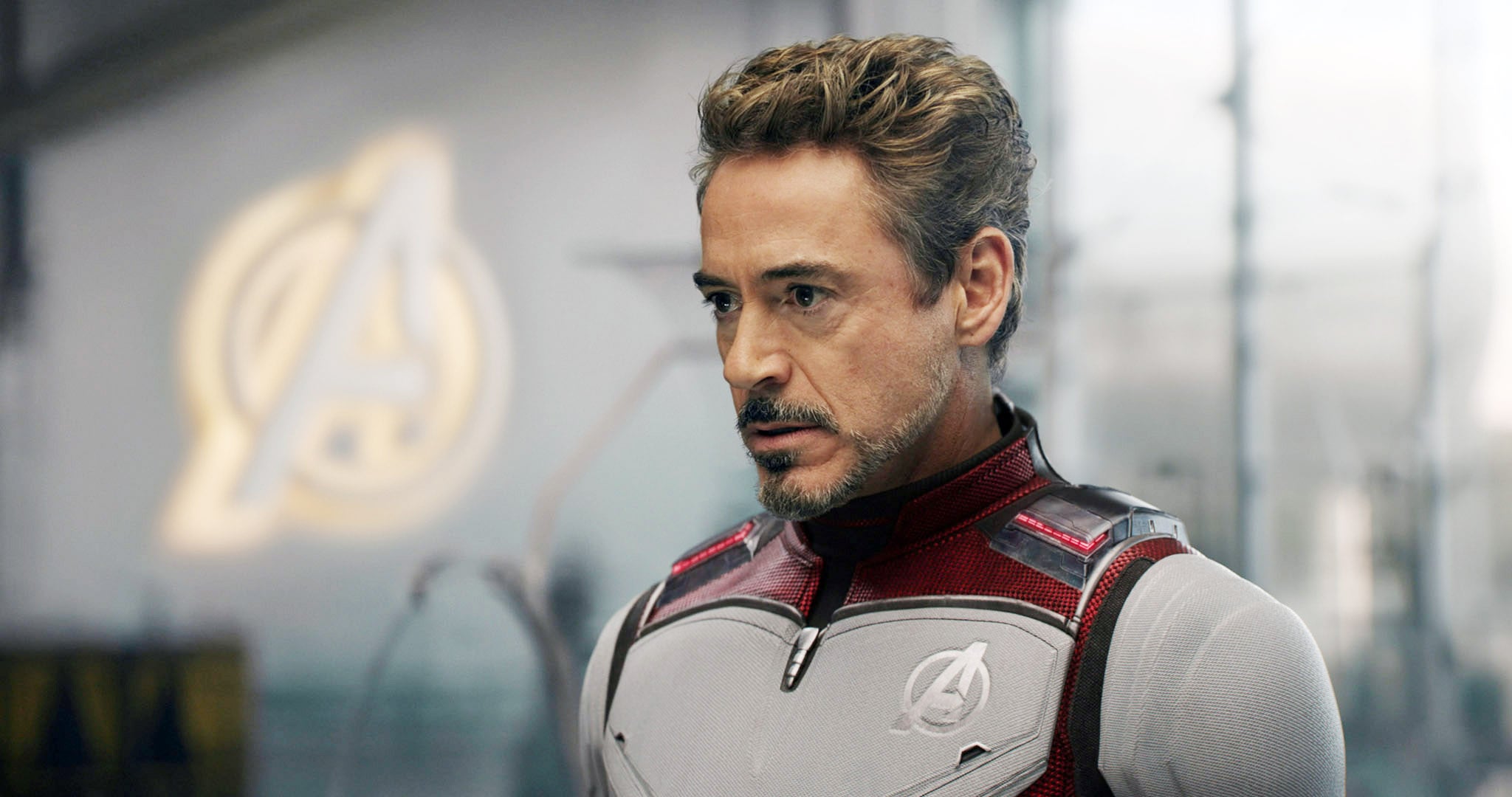 Tony Stark, more affectionately known as Iron Man, has been called the Father of the Marvel Cinematic Universe and rightfully earned the title, and let me tell you why. Stark's humour, wit, and kind heart — brought to life by the endlessly talented Robert Downey Jr. — are the key factors that make him a lovable character both in the comics and on the movie screen. In Avengers: Infinity War, Captain America refers to Stark as "Earth's Best Defender." The subtle line goes almost unnoticed, but it's probably the best way to describe Stark.

Stark is a man who has nearly sacrificed himself time and time again without question for the greater good of the people. Whether it's throwing a rocket into space to stop an alien invasion in Avengers or going through with a fatal snap of the Infinity Gauntlet in Avengers: Endgame, Stark does it without hesitation.

Related:
The Avengers: Endgame Moment That Proves What Fans Knew All Along — Steve Rogers IS Worthy

No one in the MCU, or dare I say most of cinematic history, has a character arc that holds a candle to Stark's. When first introduced to the MCU in 2008 in Iron Man, Stark came off as a playboy-egocentric-billionaire. But don't let that fool you. His character progression was soon taken to a caring, loving fatherly figure and teammate. Over the past decade, Stark grew from the careless billionaire to a man of compassion. In Avengers: Age of Ultron, the Scarlet Witch (Wanda Maximoff) got inside his head to make him hallucinate and experience his own worst fear: failing the world and the death of his teammates. He later confided in Nick Fury saying "I watched my friends die. You'd think that'd be as bad as it gets, right? Nope. Wasn't the worst part," to which Fury replied, "The worst part is that you didn't." That alone right there shows that his greatest fear wasn't about losing money, his tech, or his house. His greatest fear was let someone down. He had the Avengers' blood on his hands.

What's important to remember about Stark, though, is that he has no superpower. He's not a God. He has no genetic mutation or Super Soldier Serum. He is 100 percent like you and me.

Fast forward a few years and Stark adopts a nurturing father figure role by the time we see him in Spider-Man: Homecoming. It's no secret that Stark didn't have the best relationship with his father, Howard Stark. Tony took his wounded relationship with his own father and built a father-son relationship with Peter Parker. Seeing him mentor to Parker is something we wouldn't expect to see him do back in 2008. Also, Stark custom-made Parker's Spider-Man suit with with the utmost care, like putting in a heater and tracker so Parker wouldn't freeze or get lost. Two tiny details that speak volumes.

Spider-Man: Far From Home can be called a loving tribute to Stark himself — unless you ask Mysterio — from shrines and memorabilia honouring the fallen hero, to Parker's constant reverence for his mentor. In the story, Stark even leaves behind a cheeky pair of glasses for Parker called EDITH — Even Dead I'm the Hero. Leave it to Stark to crack a joke, even from the afterlife. Later in the film Happy Hogan explains to Parker that Stark second guessed nearly everything in his life, and the only thing he didn't second guess was recruiting him to be Spider-Man. That chilling little secret about Stark's faith in Parker, a 16-year-old boy, is something that we really wouldn't see Stark say over a decade ago.

What's important to remember about Stark, though, is that he has no superpower. He's not a God. He has no genetic mutation or Super Soldier Serum. He is 100 percent like you and me, yet when the world needs to be saved, he will step up. Stark views situations as if Earth (or the universe) is in danger. It's never about his life — it's about the lives of millions of living species, many of which he has never met. But as Stark said himself via pre-recorded hologram at his own memorial service, "That's the hero gig, part of the journey is the end."

But what maybe makes Stark a hero most of all is his willingness to help. Stark is well aware of the casualties in his past battles; he knows the cost. Yet in Infinity War, he leaves Earth, Pepper Potts, and all hope of coming back behind him to fight Thanos. Stark knew that he couldn't have the fight on Earth and risk more casualties. He sacrificed himself for the greater good, in the battle to end all battles.

Stark's character development over the years is the epitome of the great man and hero he became. In the end, he became not only Earth's Best Defender, but the Universe's Best Defender.