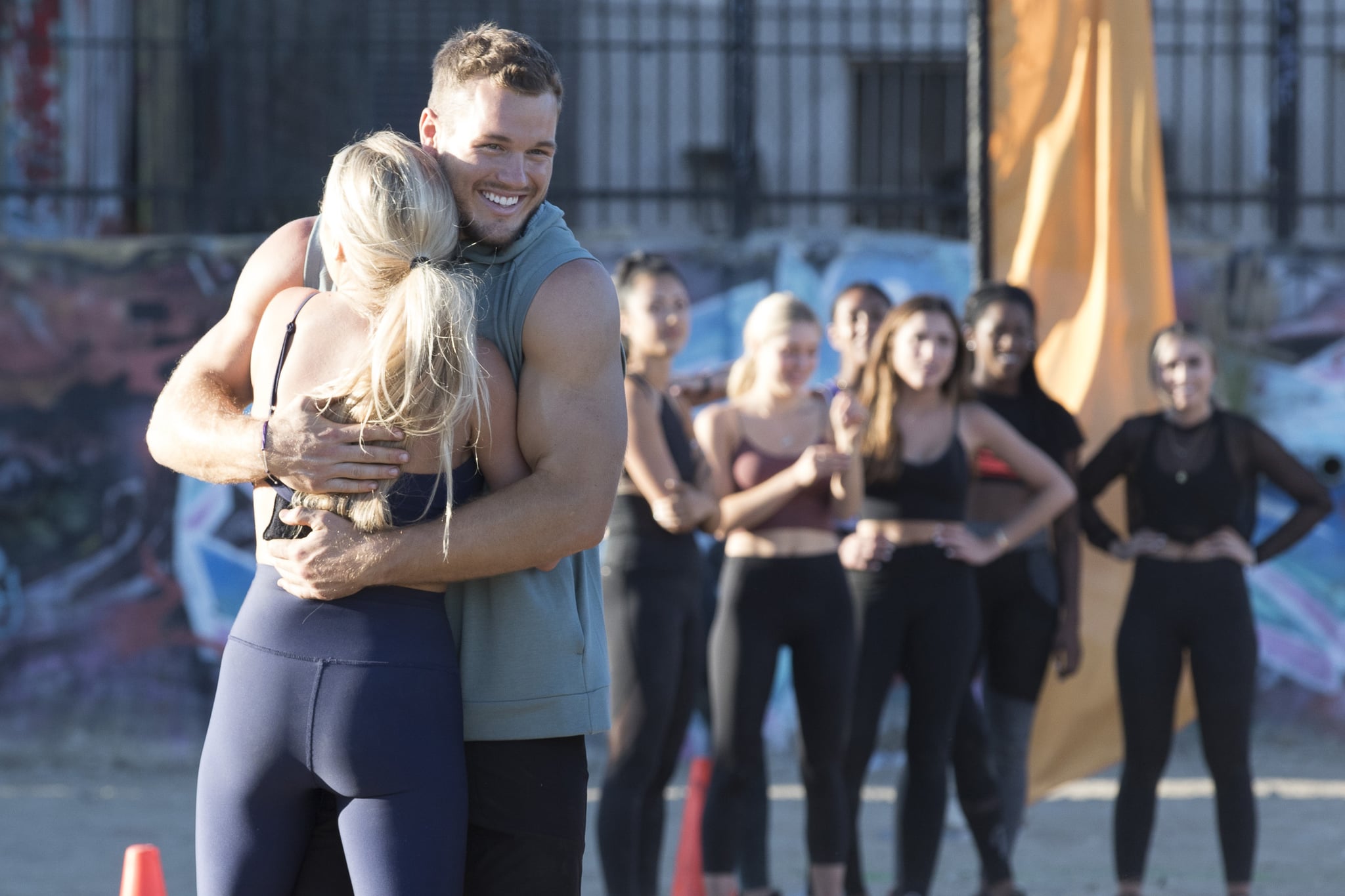 This season of The Bachelor has been filled with all sorts of drama, injuries, and tragic backstories, but there's one thing it's missing: the always-iconic two-on-one date. And guess what? We're not getting one.

The two-on-one date usually takes place four or five episodes into a season, once villains have been established or there's a clear-cut rivalry between two cast members. The purpose of the date is less about the Bachelor or Bachelorette connecting with his or her suitors, and more about settling a score between two contestants with strong personalities.

Over the years, jilted men and women have been left on islands, in the desert, and even stranded on glaciers to fend for themselves while their opponent rides happily into the sunset with the show's star. It's a time-honoured tradition that is rarely skipped — seasons for Andi Dorfman and Juan Pablo Galavis (the villain of his own season) didn't include the date — and now we have confirmation that Colton Underwood's ladies didn't go through it.

"You're not going to get a two-on-one this season," said ABC's Vice President of Alternative Programming Rob Mills, on The Ringer's Bachelor Party podcast. "There's nothing worse than a bad two-on-one . . . When you have one that fizzles out, like nothing really happens, it's not great." 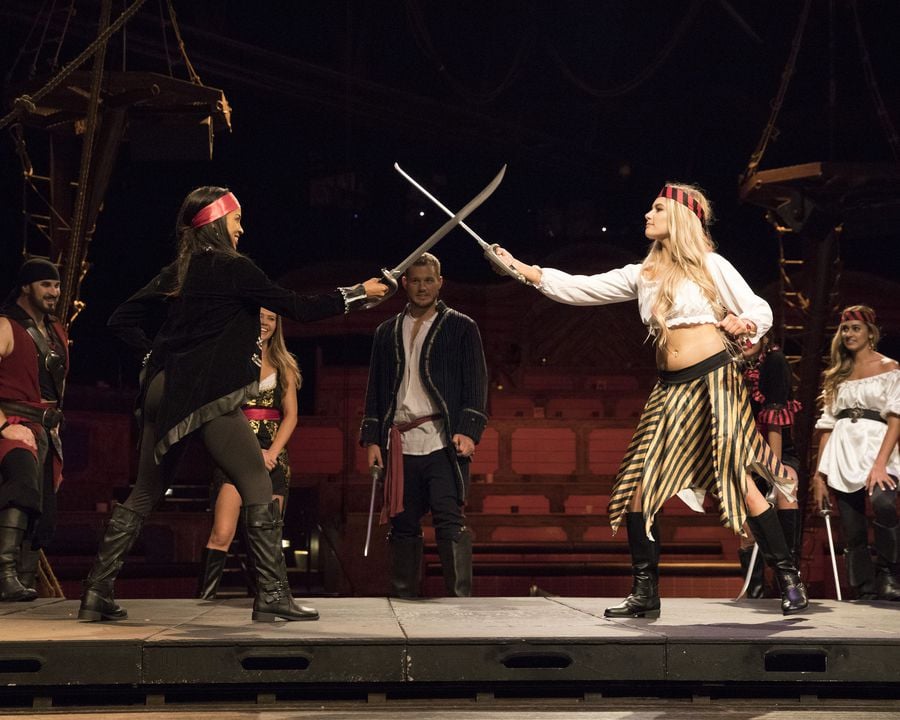 OK, I get that. But what about the highly publicized feud between pageant girls and former roommates Hannah B. and Caelynn? I was sure that drama was leading up to a very special two-on-one date. Perhaps Colton was genuinely into both women, and didn't want to sign them up for a date that would end in certain elimination for one or both of them? Or maybe production knew they weren't actually that heated at each other and opted to save the budget that would have been spent on extra mimosas?

According to Mills, production doesn't generally plan the two-on-one dates far in advance, meaning that there's a slim chance they were hoping to do one and called it off.

"It's really an audible, it could be any time," he said. "Usually you reset at the end of the episode to talk about what's happening with who's left and you'll think about it. But any date could be made a two-on-one. The dates [on Colton's season], the one-on-ones could have easily been made two-on-ones."

Alternatively, there was also the last-ditch squabble between Nicole and Onyeka on this week's episode, but it's too late in the game to pit them against each other. Before you know it, we'll be visiting hometowns!

In any case, I'm not happy about this and I expect three separate two-on-one dates on the next season of The Bachelorette to make up for this unfair loss.