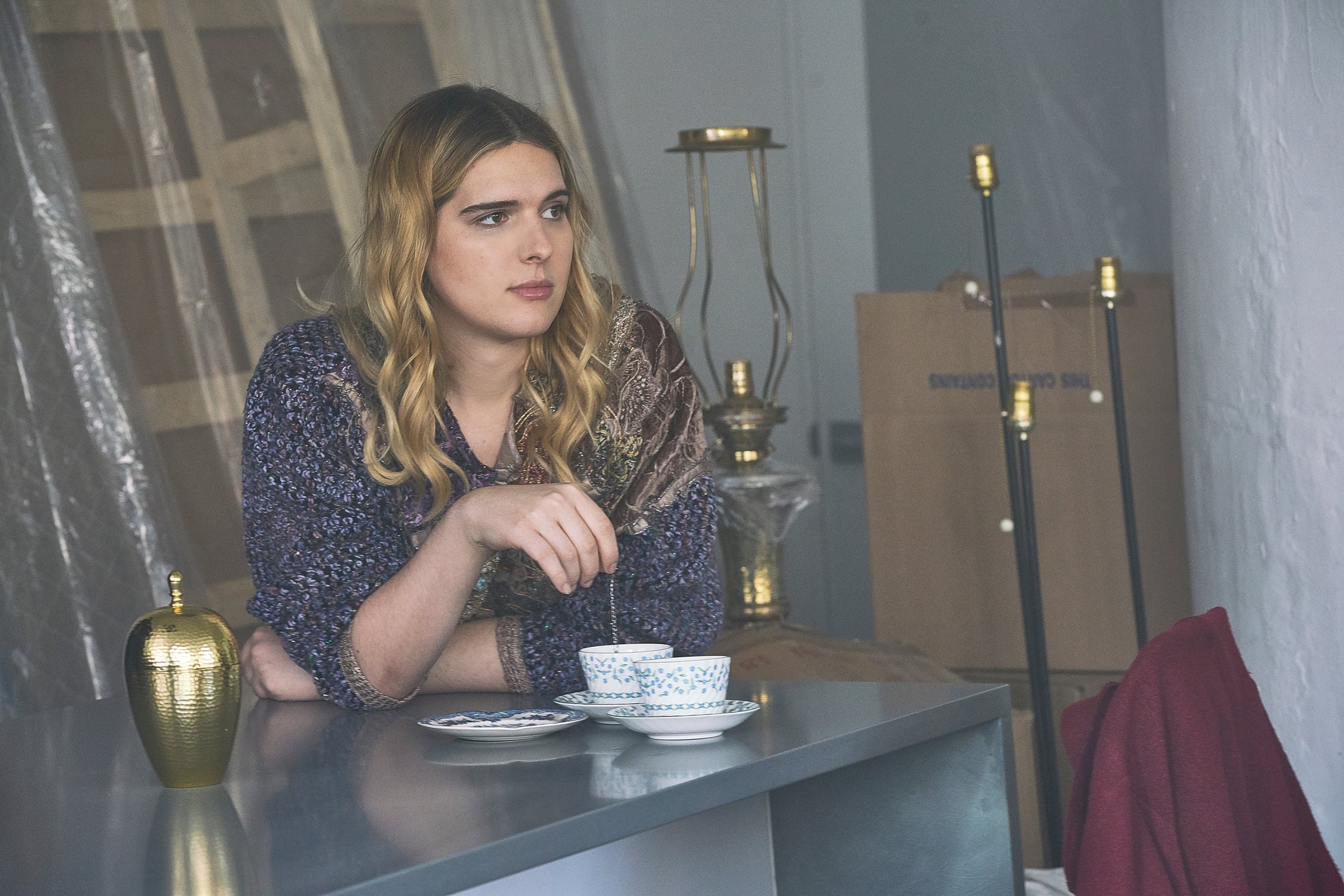 Warning: mild You spoilers ahead!

Netflix's You is many things: thrilling, chilling, steamy, and terrifying. However, it's not a romantic comedy. But what if you removed all the cyberstalking, real-life stalking, obsession, and uh, murder? Well, you might get a sweet love story! It just wouldn't be about Joe Goldeberg and Guinevere Beck. Joe and Beck — played by Penn Badgley and Elizabeth Lail, respectively — were the key focus of the show's first season. Joe's dark nature doomed the couple from the start, and I certainly didn't root for them to stay together. Yet, another romantic (less-psychotic) relationship blossomed in the background: Joe's Mooney's bookstore coworker, Ethan (Zach Cherry), was searching for love and found it with Beck's classmate Blythe (Hari Nef).

Netflix went ahead and reimagined You from the lens of Ethan and Blythe in a fake movie trailer. Thank God their storyline isn't insane, it's just insanely sweet. Joe is relegated to the wary best friend role, and you know what, I like this less serial-killer side of him so much better. But don't expect sappiness like this from the real show, I'll be back to my distrusting ways once season two rolls around. Check out the trailer below!