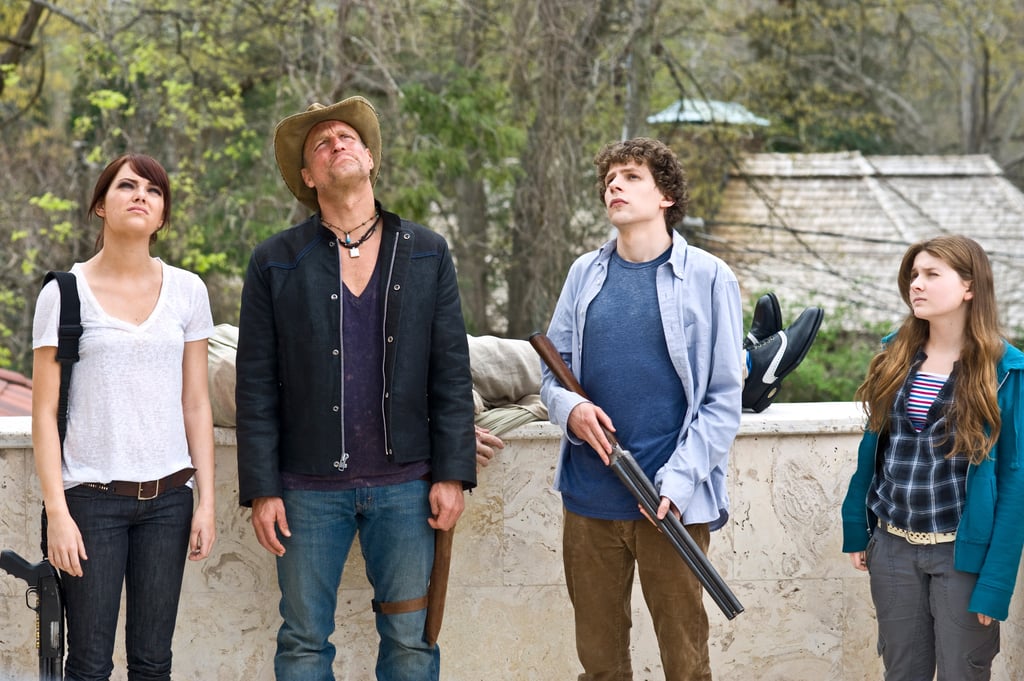 Zombieland is coming back from the dead. The Hollywood Reporter has learned the 2009 cult-favourite, post-apocalyptic comedy is officially getting a sequel starring the complete original cast: Emma Stone, Jesse Eisenberg, Woody Harrelson, and Abigail Breslin.

"This is one of those projects that fans have wanted to see happen for a long time — and no one wanted to see it happen more than Emma, Woody, Jesse and Abigail," Columbia Pictures President Sanford Panitch told The Hollywood Reporter. "These are some of the most in-demand actors, and I think they are making this movie because they love these characters."

Production is set to begin January 2018, with the intention of the movie being released October 2019 — exactly 10 years after the original. Learn more details about the long-awaited sequel ahead.