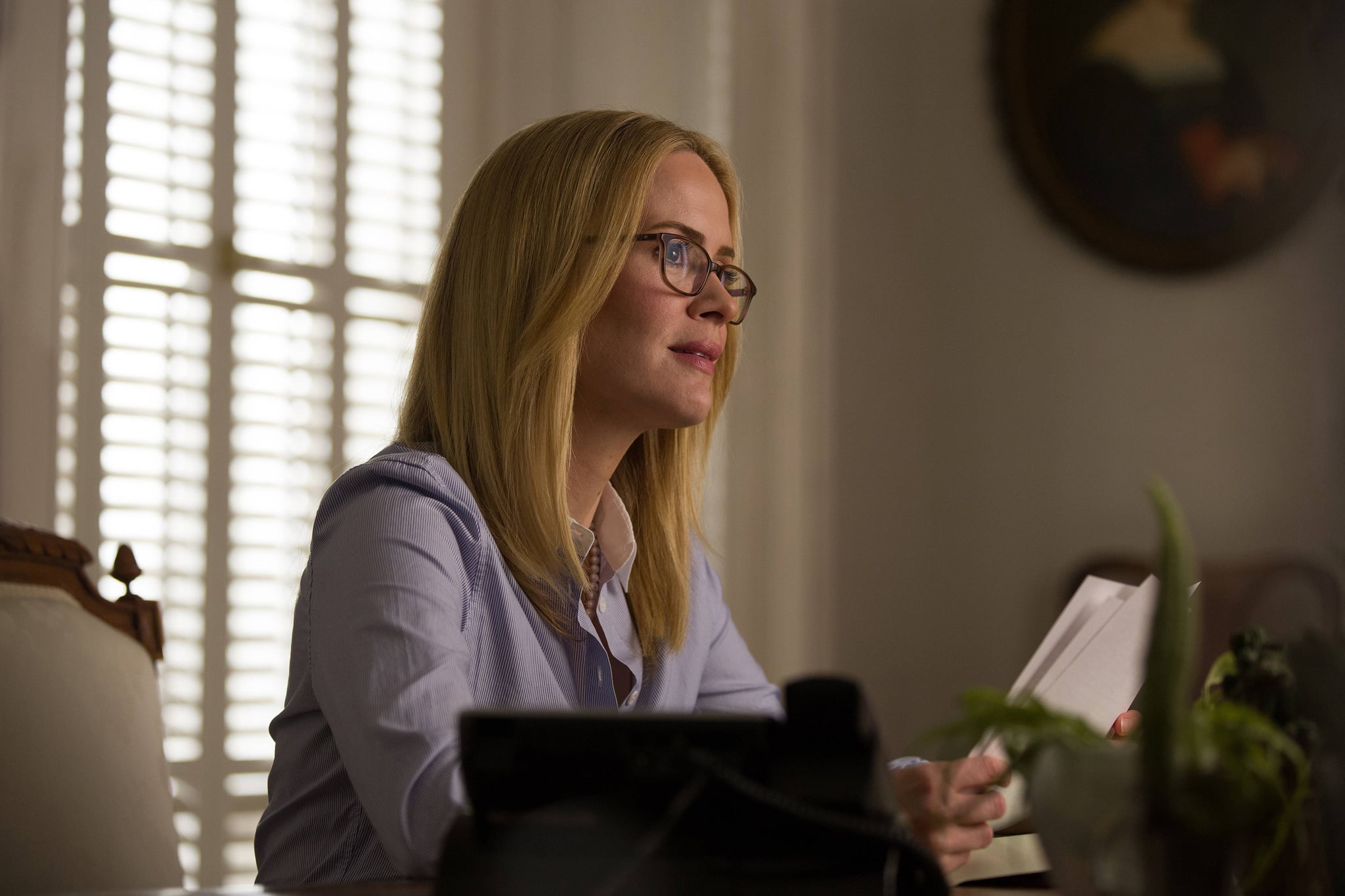 Even though American Horror Story: 1984 just ended, we're already looking toward season 10 — and there's already some news about the cast! Just like in past seasons, the season ten cast seems likely to include many of the usual AHS actors. According to series creator Ryan Murphy, the upcoming — and still untitled — season may be a full-fledged reunion, packed with returning fan-favourite cast members.

"We're working on an idea for season 10 that I think people will love because it's about reuniting fan-favourite actors to come back — because it might be our last season. It's the last season we have contracted," Murphy revealed to Deadline. "So, I've been quietly reaching out to various people. Some people I haven't reached out to yet because I was like 'Do I have a role for them?' So far, everybody I reached out to said 'Yes', so that's been great.

"The people who helped build this show into what it is, who believed in it from the beginning, have been contacted and are interested."

When pressed about specific actors who might return — such as Sarah Paulson and Evan Peters, who notably sat out the ninth season after starring in all eight previous instalments — Murphy refused to give specifics right now. Given the suggestion of season 10 being a grand finale of sorts, though, it seems likely that as many of the longtime actors as possible would be included. Murphy's Deadline interview did seem to obliquely confirm that some major names will be back.

"I'll just sort of say, the people who helped build this show into what it is, who believed in it from the beginning, have been contacted and are interested," he hinted. "So if you look at the iconography of the first three seasons, you can figure who I've gone to and who might be coming back." One could assume that some of the early repeat actors, such as Jessica Lange, Taissa Farmiga, and Lily Rabe will be involved as well, although, again, nothing has been confirmed and likely won't be for a little while. The theme for season 10 also hasn't been confirmed, although Murphy mentioned to Deadline that at least one potential idea for the season involved extraterrestrial elements. Regardless of what the theme ends up being, we're already excited to see how the next — and possibly last — season goes!