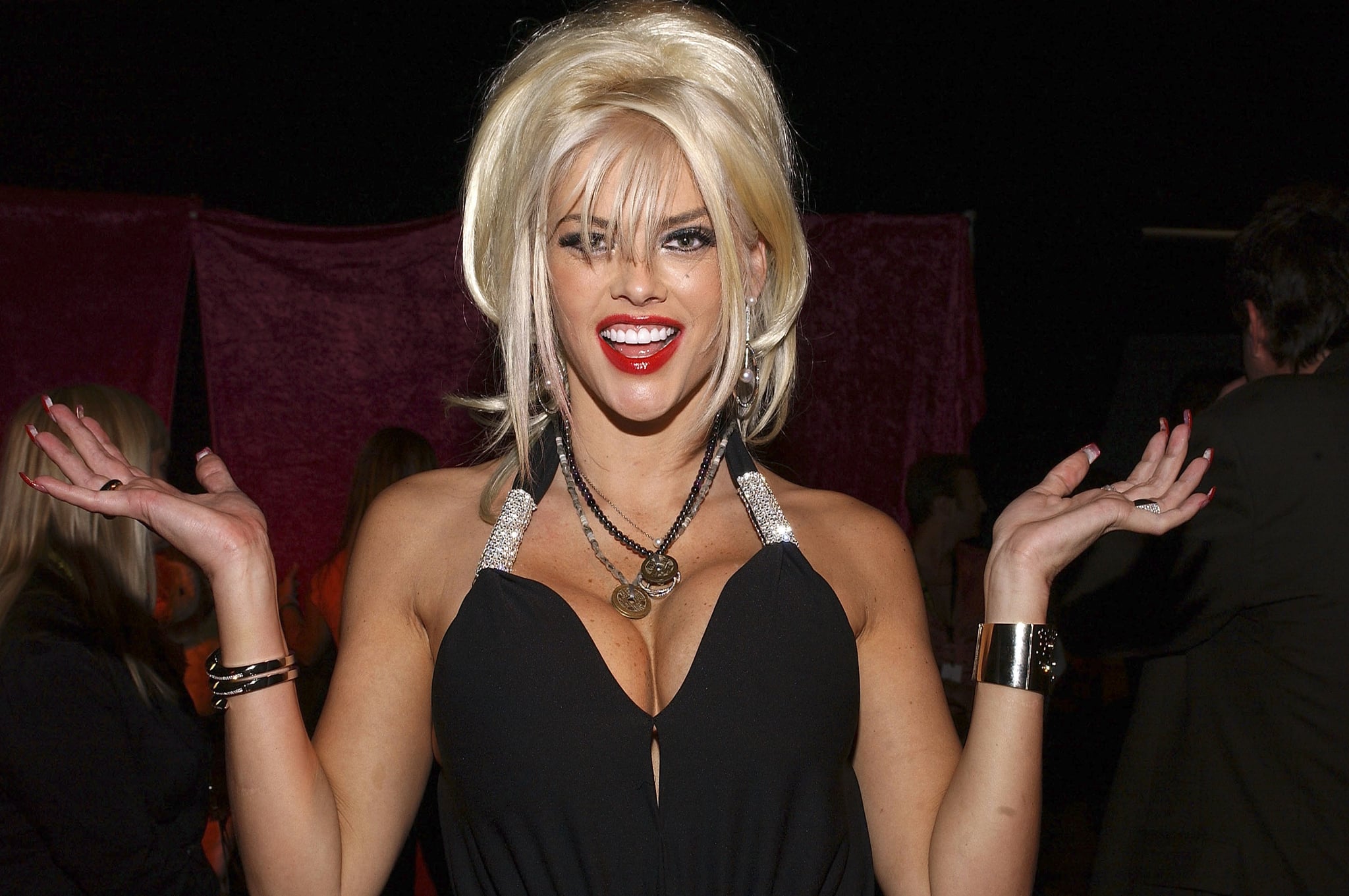 A documentary about a young Anna Nicole Smith is making its way to Netflix. The untitled "revelatory feature-length documentary" will reportedly chronicle the Playboy model and reality TV star's rise to stardom while she balanced motherhood before her untimely death in 2007. The upcoming documentary will also feature never-before-seen footage of Smith. Variety reports that the film is still in production, so a release date has not been set yet.

Director Ursula Macfarlane teased what viewers can expect from the upcoming documentary, stating "I approached Anna Nicole's story as an epic mystery tale." She also added: "How did someone with so much charisma and jaw-dropping beauty, with the world at her feet, fall so far, so quickly? Now feels like the right time to re-examine the life of yet another beautiful young woman whose life has been picked over and ultimately destroyed by our culture."

Smith — born Vickie Lynn Hogan — rose to fame as a former Playmate and Guess model in the '90s, but earned a reputation for herself after marrying 89-year-old oil tycoon J. Howard Marshall II in 1994 when she was 26 years old. She later became a high-profile celebrity whose life often made headlines in the media — including a public battle over her late husband's estate, paternity lawsuits, a drug addiction, and her first child's death. Smith starred on her own reality show, The Anna Nicole Show, on E! from 2002 to 2003. She was found dead in a Florida hotel room on Feb. 8, 2007 from an accidental drug overdose. She was 39.