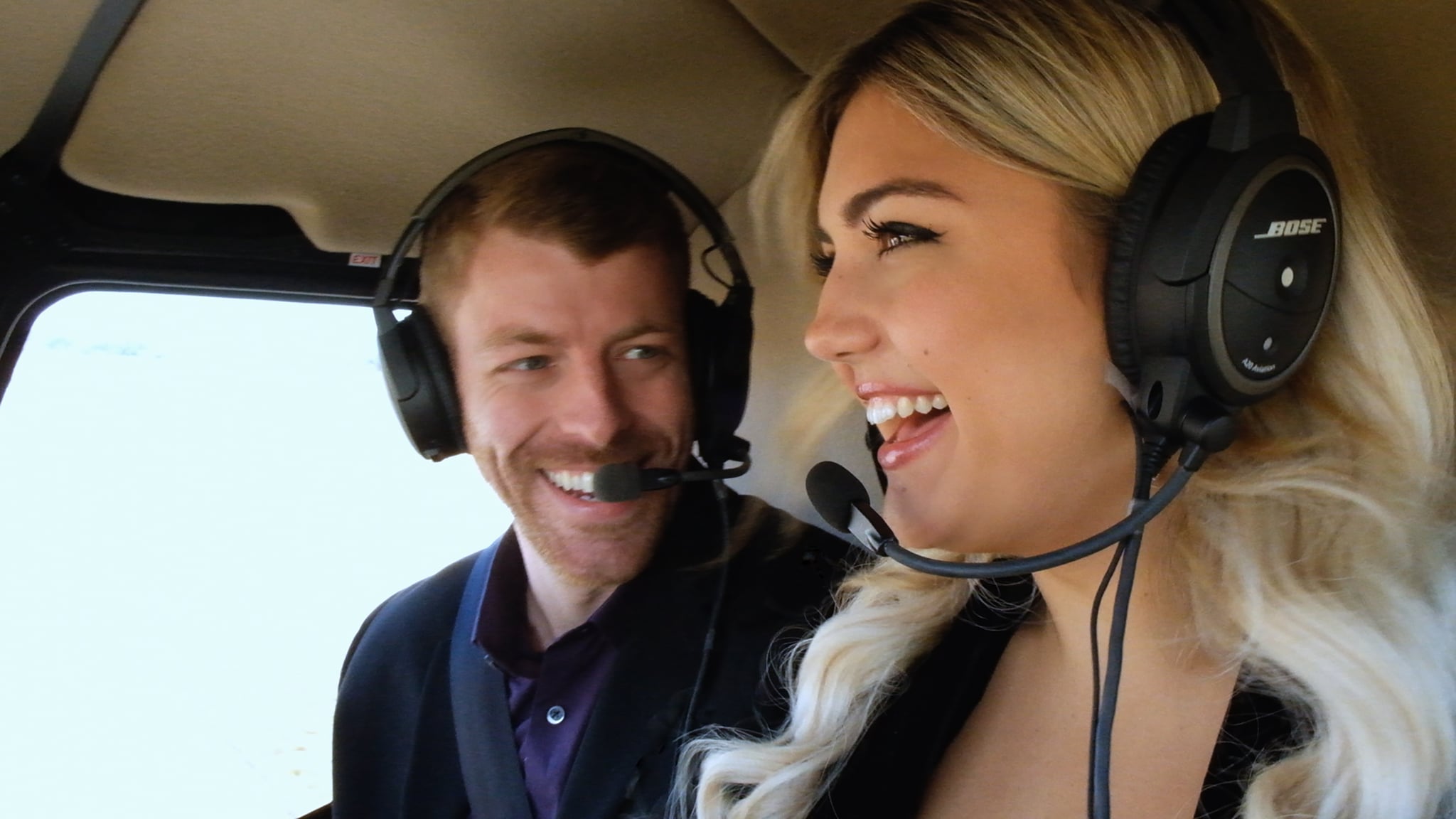 The Love Is Blind reunion had news about a reunion of a different sort: Damian and Giannina revealed that they rekindled their relationship after the show ended. Considering how dramatically their engagement ended on the show, this definitely came as a surprise to everyone! Here's how things went down, from the very beginning.

Even during their engagement, the couple had some serious ups and downs. After an engagement packed with emotional confessions, fights, and more, Damian ultimately told Giannina that he thought she wasn't ready for marriage, so he couldn't marry her. That, of course, led to the much-memed moment where Giannina ran out in her wedding dress and stumbled into the mud outside. Their relationship seemed completely broken beyond repair, but on the reunion show, they revealed they actually got back together almost right away after filming ended. While they're not engaged right now, they're apparently doing pretty well as a couple.

"Now, we have both expressed ourselves in really hard ways but since the show it's been such an amazing journey with you. To get to know you and see how we integrate into each other's lives... I'm so happy," Giannina gushed to Damian on the reunion. He actually revealed something else we didn't know: they'd originally talked before the wedding and planned on not going through with getting married, so Giannina's "I do" caught him by surprise on their wedding day.

"We just feel like such a normal couple now," Giannina said. "It's not to say it was butterflies and rainbows from there... but we were really just looking at this and saying, let's give this a chance without such an intense timeline." Ultimately, it seems like things have worked out for them for now — they just had to take the long way around.