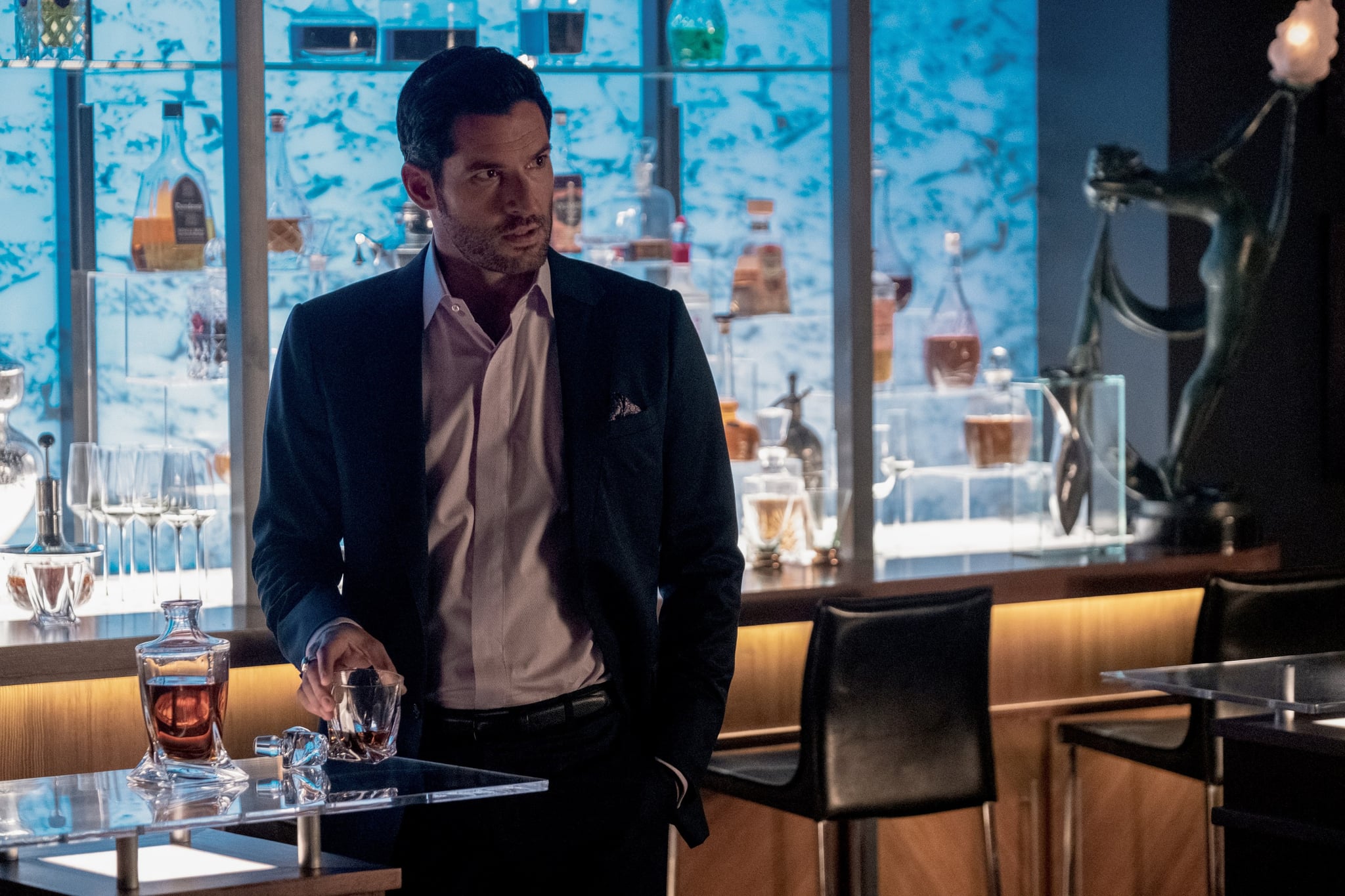 Lucifer's twin twist is making for plenty of drama as the show returns for season five on Netflix. But are Lucifer and Michael twins in the Bible, or is this something wholly of the show's creation? Although there are plenty of interpretations of the exact nature and relationships of biblical angels, the specific idea that these two are literal twins is, in fact, something Lucifer has dreamed up itself.

It can be difficult to parse the "real" meaning of the Christian Bible, due to many centuries of translations, interpretation, and alternate theories. In general, though, Lucifer (or Satan, or the Devil) is considered by Christians to be a fallen angel who rebelled against God at some point and was cast out of heaven. Michael, meanwhile, is one of the heavenly archangels, a specific class of angels who are considered higher-ranking than the rest. The idea of angels having familial relationships in the way that we think of it does not really appear in the Bible; technically, all angels derive from God, so they could all be considered "siblings," but that's not exactly a typical church teaching.

Lucifer and Michael do appear together in one incredibly significant way in the Book of Revelation, which allegorically depicts the end of time and the final battle against evil. One tale depicts a terrible "war in heaven" long ago, in which he archangel Michael is the leader of God's forces against Lucifer's. He personally defeats Lucifer and is responsible for throwing him and his allies out of heaven, which gives rise to the whole concept of Lucifer and other demons as fallen, rebellious angels.

The more sympathetic view of Lucifer largely stems from John Milton's epic Paradise Lost. He turns Lucifer into a tragic figure, a complicated, arrogant, and charming figure who rebels against God and eventually declares one of literature's most famous lines: "Better to reign in Hell than serve in Heaven." In the epic poem, Lucifer rebels against the idea that the angels must serve God (and his son), arguing that God is a tyrant and they all should be permitted more power. After his fall, he decides to corrupt humankind, and yet, Milton's portrayal of him remains more complex than just the stereotypical, evil for evil's sake "devil." It's clearly portrayals like this that have inspired Lucifer, where he's much more morally complicated and even is the protagonist of his own story.