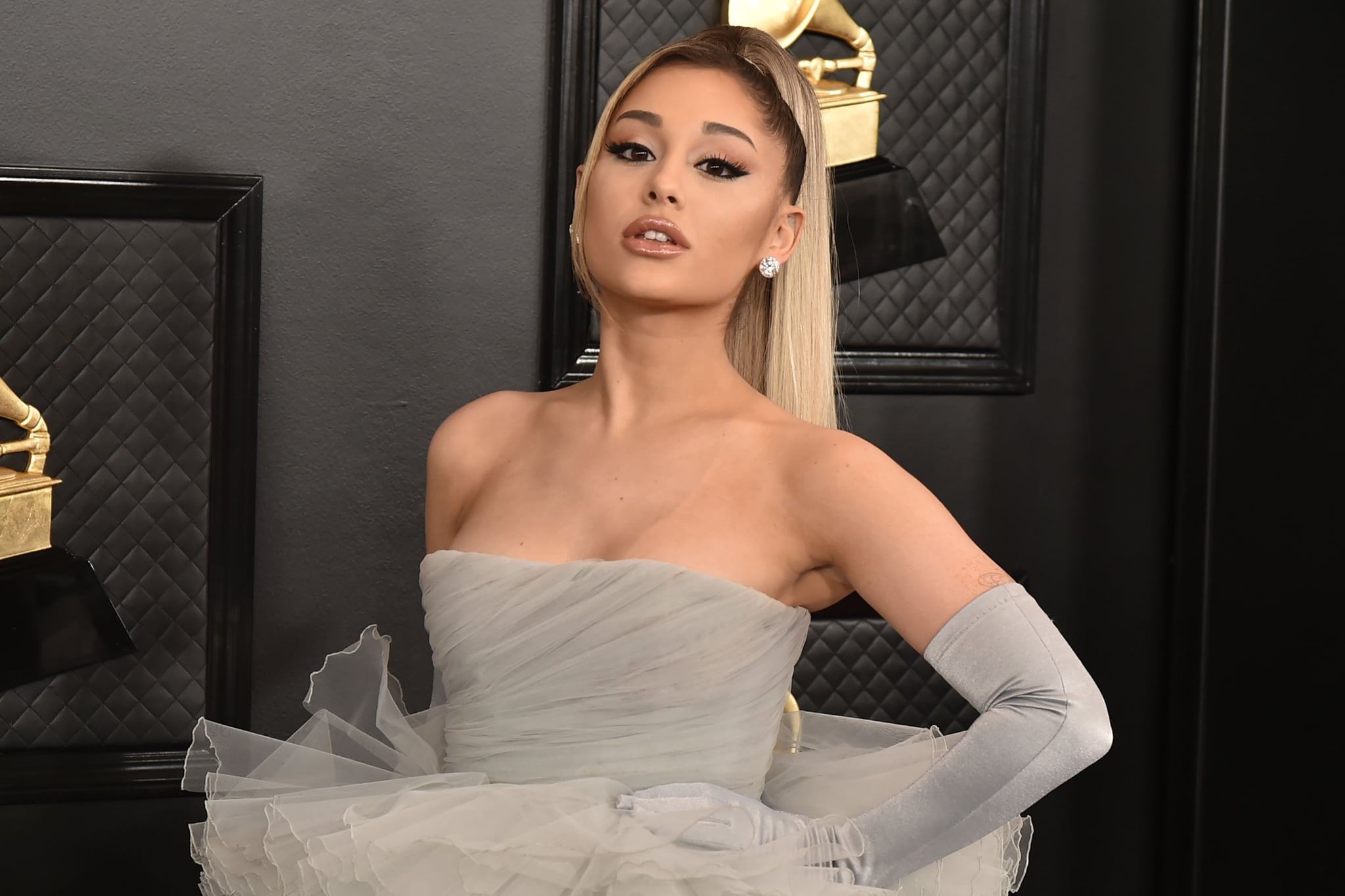 NBC should make sure it has the infrastructure to support a serious influx in viewers, because Ariana Grande is joining The Voice as a coach next season, and you better believe Arianators are already buzzing about the announcement. The Grammy-winning superstar will be replacing Nick Jonas on the singing competition series for season 21, which will kick off later this year on Sept. 20. No, this isn't some sort of early April Fools' Day joke — it's the real deal, and we couldn't be more amped up.

While sharing the news on social media on Tuesday morning, Grande wrote, "surprise !!! i am beyond thrilled, honoured, excited to be joining @kellyclarkson @johnlegend @blakeshelton next season ~ season 21 of @nbcthevoice ! @nickjonas we will miss you." In a press release, she expressed similar elation about becoming a part of the show, which she's been "a huge fan of" for quite some time. "I can't wait to go head-to-head with the incredible coaches, get to know these new artists and help to take their craft to the next level," she said.

Jonas first joined The Voice for season 18, filling Adam Levine's big red chair, though Gwen Stefani briefly took over his coaching position for season 19. We're counting down the days until we see what Grande brings to the table on the show.