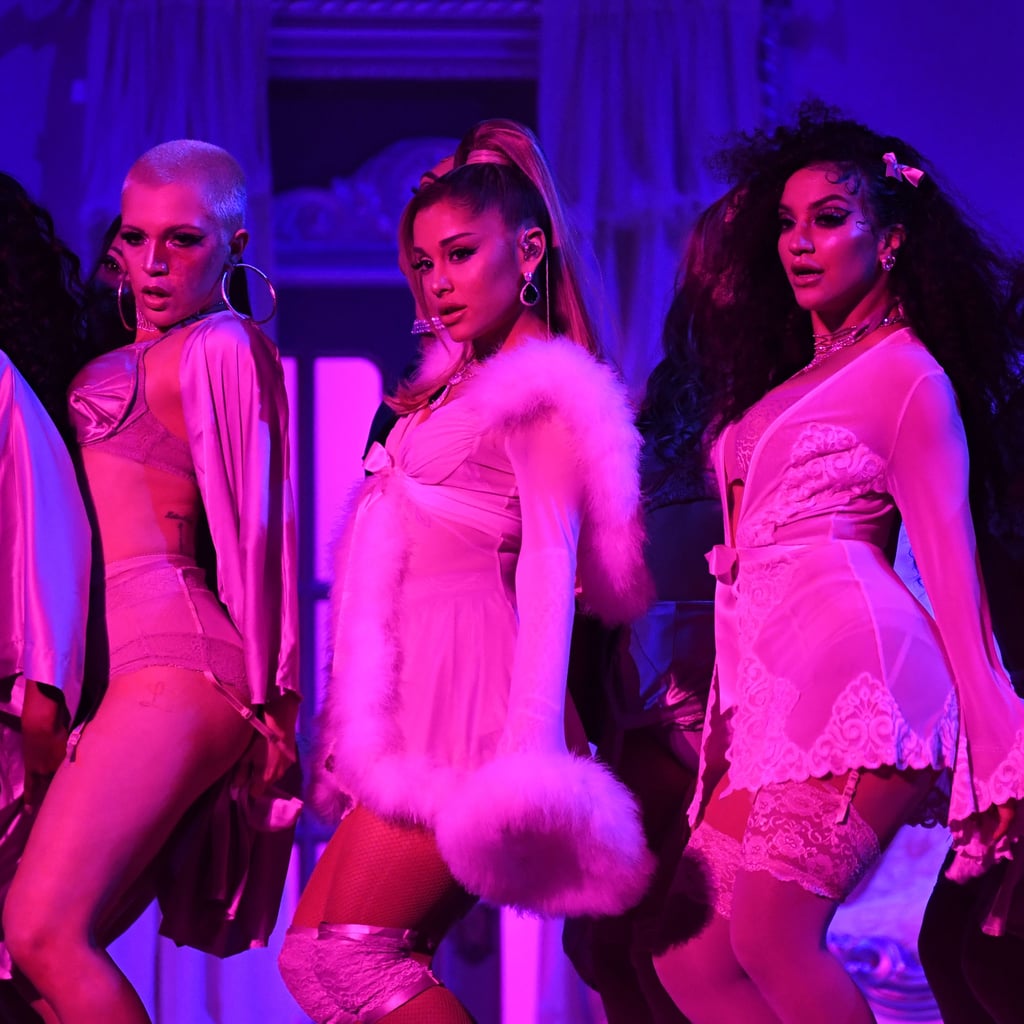 Ariana Grande's Thank U, Next Medley at the Grammys Was Well Worth the 1-Year Wait

The Sound of Music's "My Favourite Things." Grande kicked things off in a black gown before changing into lingerie and having a slumber party with her girlfriends on stage.

WATCH: @ArianaGrande gives you a taste of her Grammy nominated album, Thank U, Next! #Grammys pic.twitter.com/MHkFIriQlD