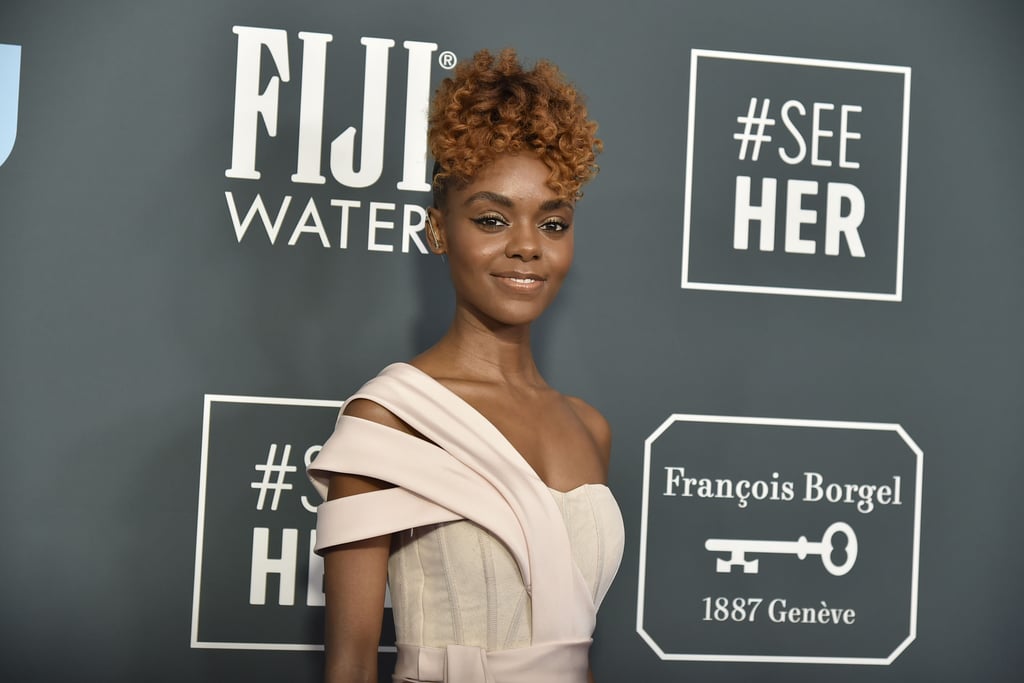 Confirmed: Katy Keene's Ashleigh Murray Has the Singing Voice of an Angel

We first heard Ashleigh Murray's soulful voice on The CW's Riverdale, and now the 32-year-old actress is showing us more of what she can do as singer Josie McCoy on the show's spinoff, Katy Keene. As Josie chases her music dreams and tries to make it big in the Big Apple, we get to hear more of Murray's magical voice as she goes to auditions. We also scoured the internet recently and unearthed a few songs Murray has covered in the past, including Kygo and Selena Gomez's "It Ain't Me."

Fun fact: Murray had her very first performance when she was 3 years old. Her mother had taught her a gospel song at the time and asked her to sing it in front of her family. "Any time I had to sing in front of anyone, I got the worst stage fright," Murray recalled. "My throat would clench up, and I would be like, 'It's not going to be good, because they expect it to be bad.'" See some of Murray's best singing videos ahead!