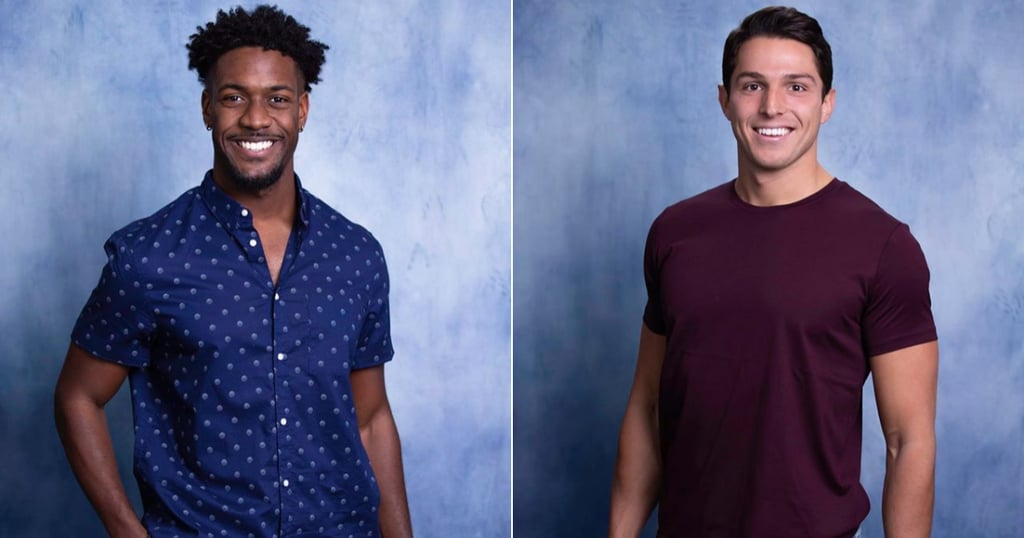 With Peter Weber's tumultuous season of The Bachelor in the rearview, all eyes are on Clare Crawley and her upcoming season of The Bachelorette. Finding Clare's cast on Instagram and Twitter is surprisingly not too difficult: most of the men announced for her season have at least an Instagram profile, and a handful have Twitter accounts as well. If you're hoping to keep up with them right away, though, we have bad news. All of the cast's Instagram profiles are currently private — presumably since filming will start very soon — and all but one or two Twitters have been set to private as well. Take a look at where you can find all of Clare's men on social media, then bookmark this page so you can follow your faves once filming finishes and their profiles go public again!