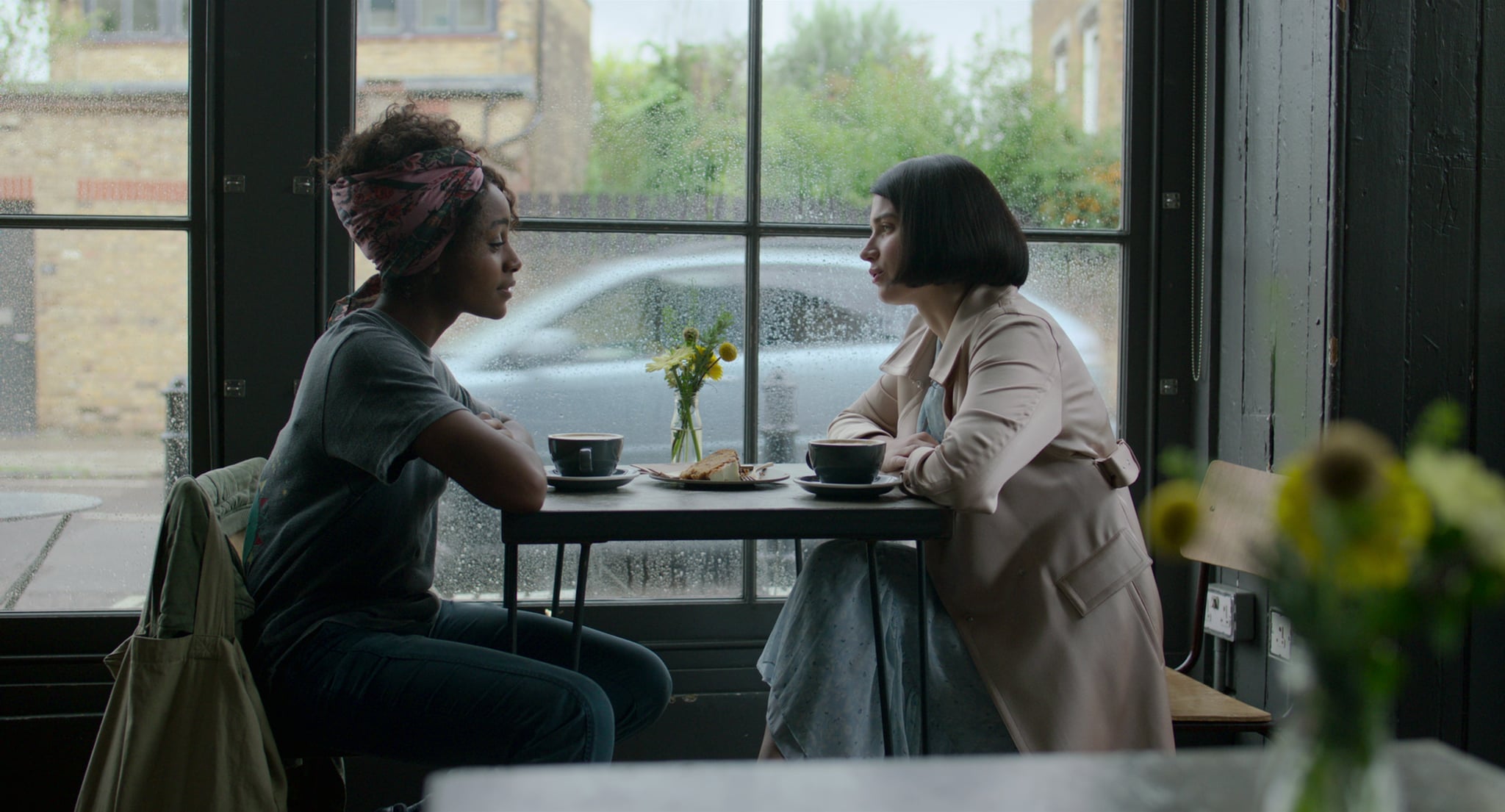 Based on the bestselling 2017 novel by Sarah Pinborough, Netflix's new psychological thriller miniseries Behind Her Eyes employs various means and more than one genre to deliver that insanely unexpected twist ending. The series follows closely in the book's footsteps, garnering similarly divisive reactions from its viewers. While the first three-quarters of the show build to a promising suspense-reveal climax, the last quarter morphs into an unforeseen supernatural direction altogether. Nonetheless, there are some subtle clues to the fantastical elements planted throughout the series, one of which appears in the form of a pigeon.

When Does the Pigeon Appear?

Following Louise's first real sexual encounter with David, she's saddled with remorse and comes into the office early the next morning to help ease the tension with David. That's when we first witness a pigeon in a beat too long cut in the open area of their office.

Later in the same episode, Louise and Adele meet up for a coffee in a garden, where there are numerous visible pigeons in the shot flying about as Adele fills Louise in on her marital goings-on.

Finally, shortly after the shocking revelations of the finale, as Rob-as-Louise enters Louise's apartment, it is sitting on a table in the living room, flapping its wings away once Rob stares at it menacingly.

ow, if it had been a mere psychological-thriller, we wouldn't have bothered to read between the lines here. But, since the latter half of the show unanticipatedly teeters on the edge of paranormal terrain, could it have been hinting at that bonkers conclusion all along via props such as a pigeon?

What Does the Pigeon Mean?

In hindsight, we know where Adele's (or Rob's) clairvoyant knowledge comes from. While visiting Adele and David at their Fairdale Estate, Adele lets Rob in on her ability to astral project her soul, or "travelling," as she called it. Rob's infatuation with Adele's affluent life, including her fiancée David, leads him to concoct an evil plan where he convinces Adele to swap souls with him just for the fun of it. But once his soul enters her body, he ruthlessly murders Adele (trapped in Rob's body) by making it look like an accidental case of overdose. This whole time, whenever we see "present day" Adele, it's never her, but Rob's soul within her physical body.

It's with the assistance of the astral projection, that Rob-as-Adele keeps tabs on David, and then by extension – on Louise. We see bits and pieces of visually vivid and gauzy shots throughout the show, trying to portray Rob viewing the environment through his out-of-body travelling. It could be possible that the pigeons are meant to convey the ominous feeling that imminent danger is afoot. Or perhaps it's a creative tool indicating that Louise is being watched via the lens of someone as innocuous as that pigeon – aka the person she thought to be Adele, and her seemingly kind friend and confidante. 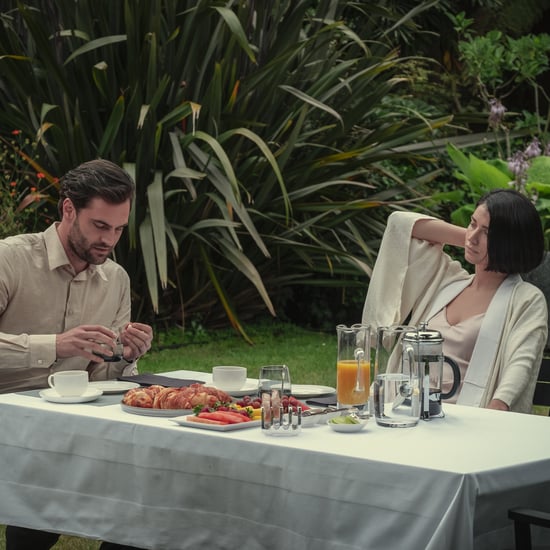 British Celebrities
I Watched Behind Her Eyes on Netflix a Month Ago, and the Ending Still Makes Me Shudder
by Navi Ahluwalia 1 week ago 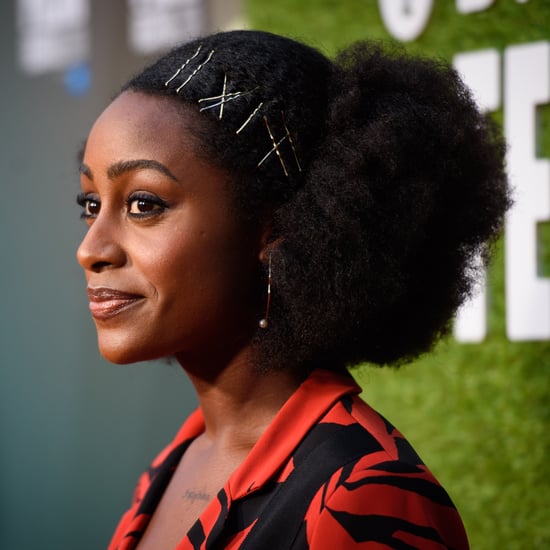 Netflix
Get to Know Simona Brown, the British Actress Leading Netflix's Thriller Series Behind Her Eyes
by Angela Law 2 weeks ago 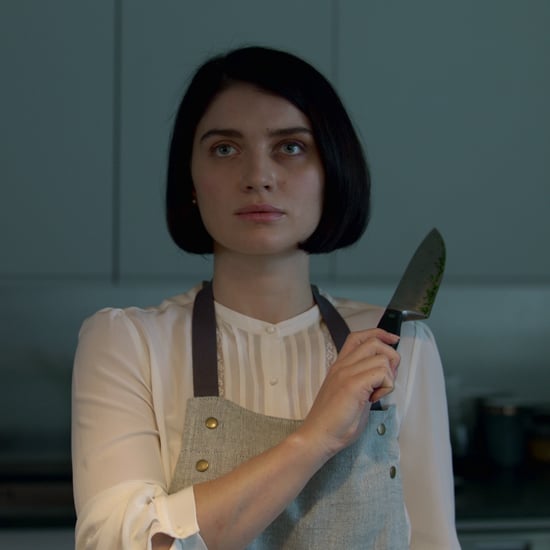 Netflix
Everything We Know About Eve Hewson, the Irish Actress Set to Star in Netflix's Behind Her Eyes
by Angela Law 2 weeks ago 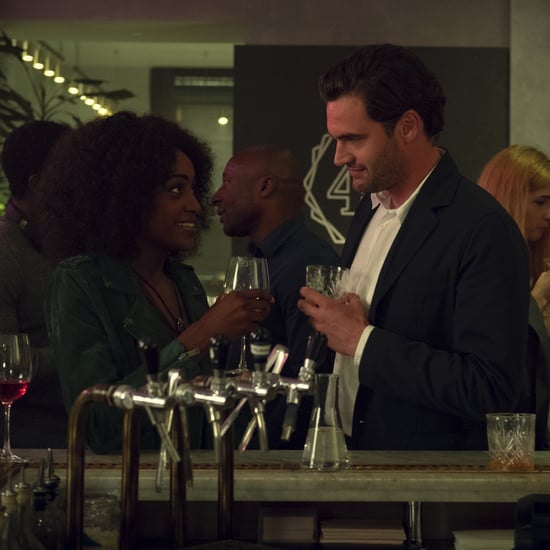 Netflix
Netflix's Behind Her Eyes Is a Faithful Adaptation, But There Are Key Differences
by Maggie Panos 1 week ago

Netflix
Behind Her Eyes Star Eve Hewson: "I've Been Googling Myself Nonstop"
by Navi Ahluwalia 3 days ago