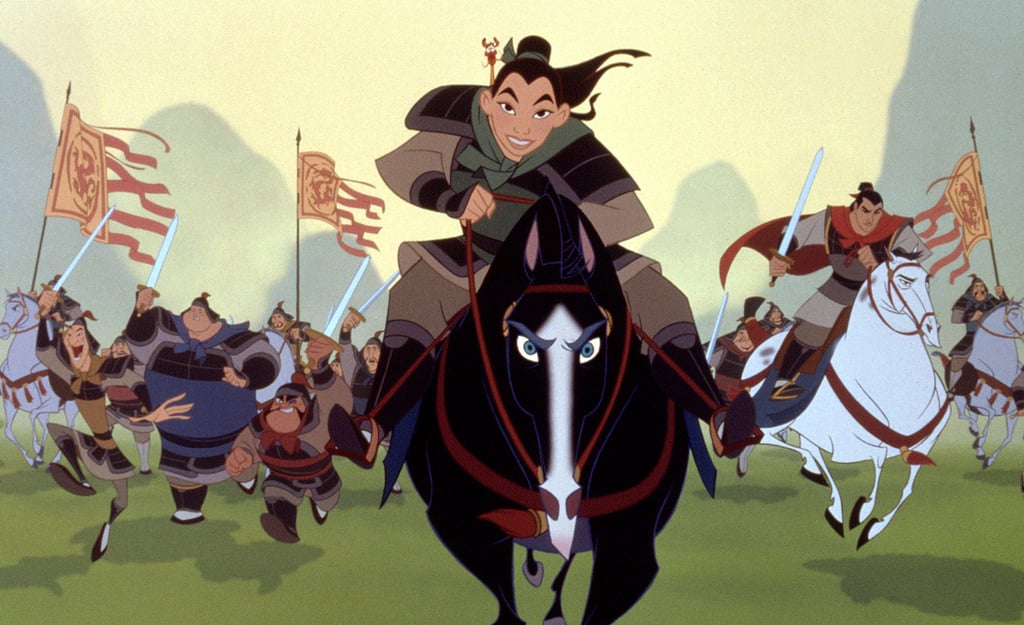 The '90s are a treasure trove of iconic movies full of kids classics, animated masterpieces, and rom-coms that are still making our hearts skip a beat in the 21st century. And now many of the best '90s movies are streaming on Disney+. Between the studio's output and the films they acquired thanks to their 20th Century Fox merger, Disney's streaming service has an impressive selection of '90s movies — in fact, they have so many films that including them all isn't practical. That's why we've culled their expansive list down the 25 best and most nostalgic '90s movies streaming right now. Keep reading to discover the best '90s content on Disney+.