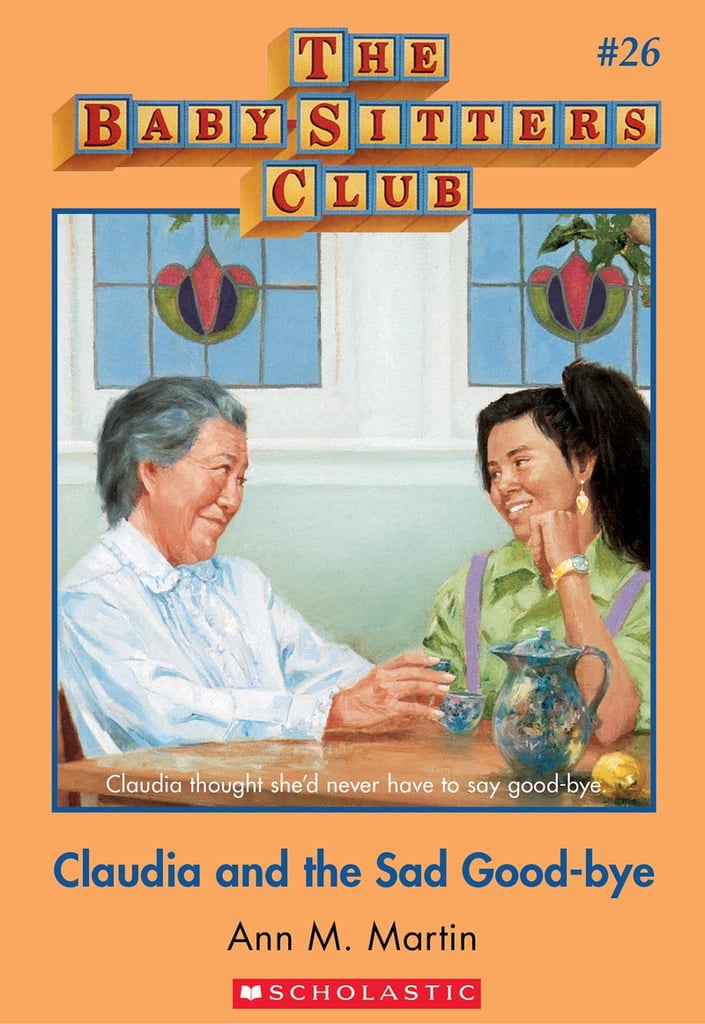 The 10 Best Baby-Sitters Club Books of All Time, Ranked

Netflix is giving '90s kids everywhere the gift of a brand-new Baby-Sitters Club TV show, and to say I'm excited would be an understatement. Like so many people who grew up in the '90s, I was a devoted BSC fan, and honestly, nothing has changed. With the new TV show coming to Netflix, now is the perfect time to look back on the best Baby-Sitters Club books — especially since some of them will inspire stories in the show's first season.

Ann M. Martin's classic book series keeps young readers coming back for more by mixing the wholesomeness of growing up in a tight-knit community with storytelling that doesn't talk down to the audience. Over the course of 200-plus books (counting the Super Specials, mysteries, and other spinoffs), Kristy, Claudia, Stacey, Mary Anne, and the rest of the club deal with everything from crushes to chronic illness. Whether the young teens are dealing with standard middle school drama or more serious social issues, Martin always approached every subject with the same level of care and attention. That's what makes choosing just 10 books to highlight so hard.

To make things a little easier, I only chose books from the main series, which disqualified gems like Baby-Sitters on Board! and Kristy and the Haunted Mansion, and I tried to make sure all of the major sitters were represented on the list. With that in mind, read on to see my picks for the 10 best Baby-Sitters Club books ever.

British Celebrities
Nicola Coughlan Likens "Bridgerton" to "Love Island", asking "Can I Pull You For a Promenade?"
by Joely Chilcott 9 hours ago