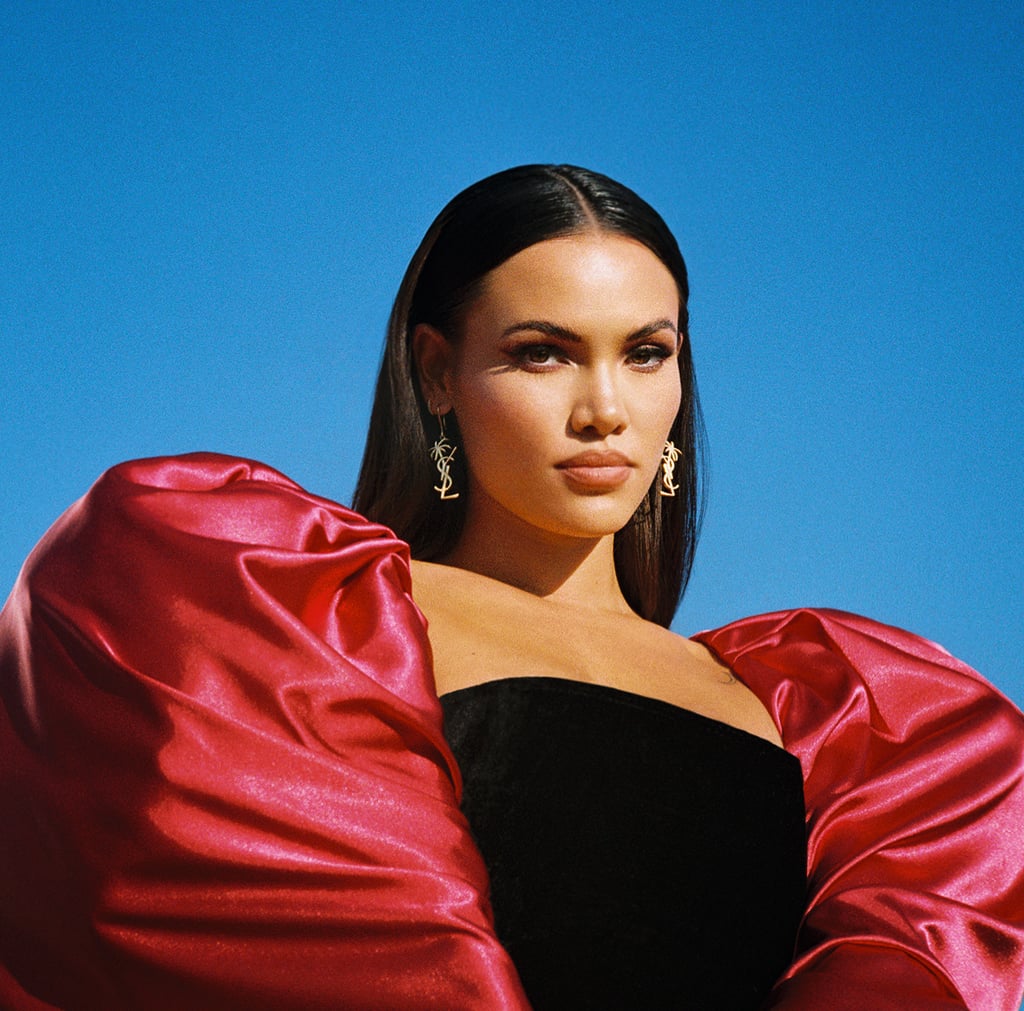 All the New Music We've Added to Our Playlists in February

It's officially the second month of 2021, and we're over the slump that January brought and ready to kick things into overdrive this February. It seems as though we're all starting to feel a semblance of hope and newness, and while we might not be getting back to normality just yet, we are slowly finding new ways to get through — listening to great new music being one of them.

With so many songs set to be released this month (and this year, undoubtedly), it can be hard to keep track of who's doing what. Well, that's where we come in. Every month, we round up the best of the best new tracks from the UK music scene. Whether it's another one of Jorja Smith's edgy mixes or a hauntingly beautiful disco tune from Rose Gray, we've got the songs to see you through this new year.

Just two days into February, we've seen the release of Arlo Parks's stellar debut album, Collapsed in Sunbeams, a brand-new record from BBC's Sound of 2020, Celeste, and a heavenly new video from Poppy Ajudha — with even more new music on the cards from the likes of Sinead Harnett and Kara Marni.

Read on to discover the rest of the tracks that made it on our February playlist.

Celebrity Interviews
Chlöe Opens Up About Owning Her Sexuality: "I'm Learning It's OK to Be Who I Am"
by Princess Gabbara 22 minutes ago

The Weeknd
The Weeknd Teases a Collab With Swedish House Mafia, and My Body Is Ready
by Monica Sisavat 15 hours ago

Christmas
Thanks to Kelly Clarkson and Ariana Grande's New Song, It's Beginning to Look a Lot Like Christmas
by Princess Gabbara 4 days ago