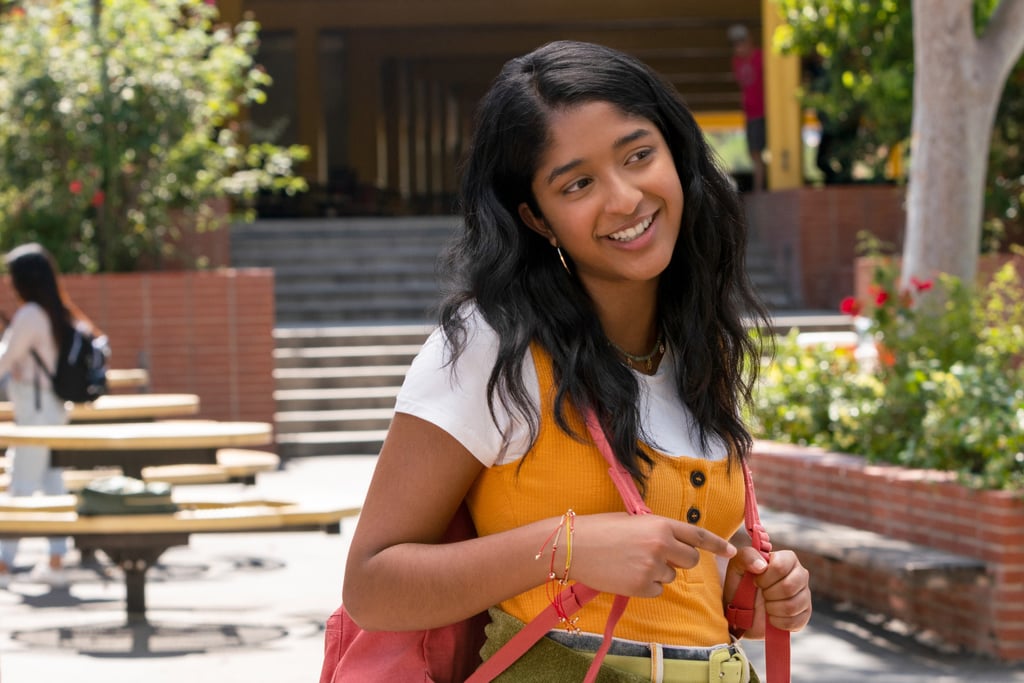 All the Must-Watch Netflix Original Series of 2020 (So Far)

Fun fact: Netflix released more original programming in 2019 than the entire TV industry did in 2005 (including broadcast networks, cable networks, and premium cable networks), according to Variety. To be fair, when a streaming service releases 371 new movies and series in only 12 months, it would kind of be a miracle if they were all good. Just like in 2019, the TV series released by Netflix in 2020 have ranged from totally unwatchable to really, really incredible — and it's those latter series we want to draw your attention to. Check out the gallery for all the best Netflix original shows of 2020.

Related:
It's Official: These Are the Best New Netflix Shows of 2019 So Far
Previous Next Start Slideshow
NetflixBest Of 2020Netflix RoundupTV