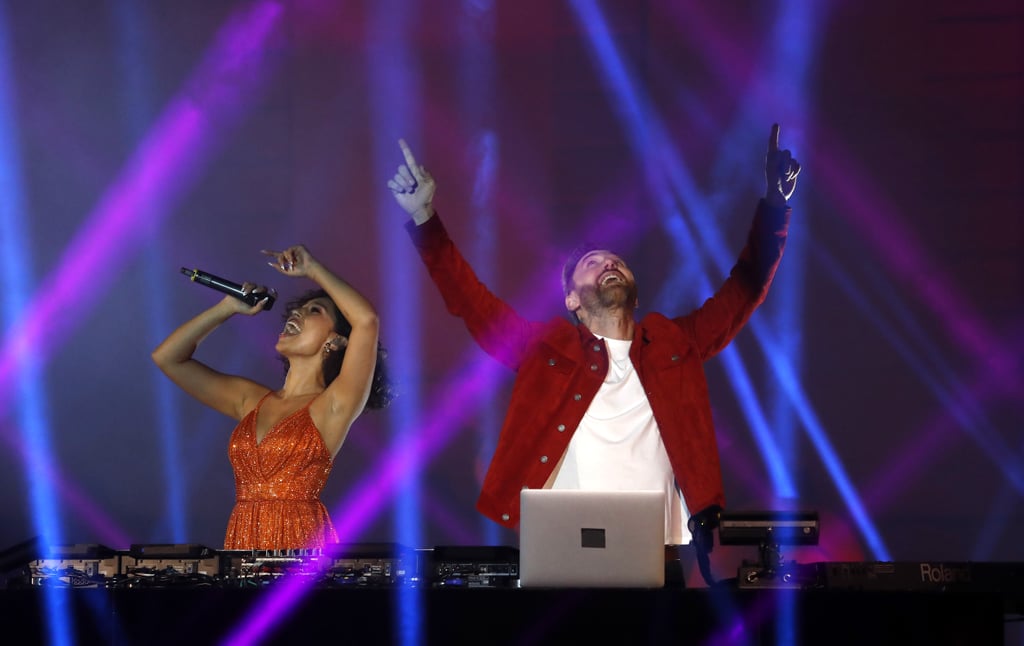 From London to Los Angeles, the 2020 MTV Europe Music Awards Were Truly a Global Event

The 2020 MTV Europe Music Awards had a truly global feel; the show was filmed across multiple locations around world due to the coronavirus pandemic.

Much of the event took place here in the United Kingdom, with performances from Sam Smith, Zara Larsson, Yungblud, and Little Mix, who, in addition to performing their their new single, "Sweet Melody" (the group's second ever EMA performance), also hosted the show. Unfortunately, the girl group had to take on their hosting duties as a trio instead of a quartet, with Jesy Nelson unable to attend due to illness.

Alicia Keys performed her new song "Love Looks Better" in Los Angeles, Maluma sang both "Djadja" and "Hawái" from a pretty epic penthouse in Miami, while David Guetta went all out with a set and light show performed on a stage built in the pool of the Széchenyi Bath in Hungary.

Presenters such as Rita Ora, Barbara Palvin, Bebe Rexha, and Winnie Harlow were also broadcast from across the globe.

As for the awards themselves, Lada Gaga, who led the charge with seven nominations, walked away with best artist, H.E.R. won best video for good, Karol G won best Latin, and BTS won best group. Look ahead for photos of the winners, hosts, and performances from the 2020 MTV EMA. 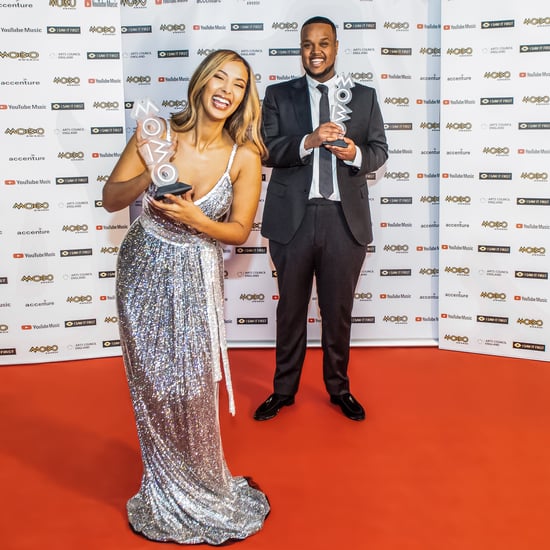 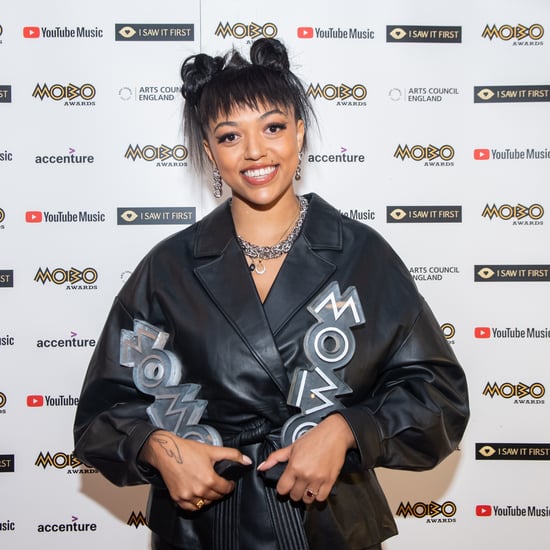