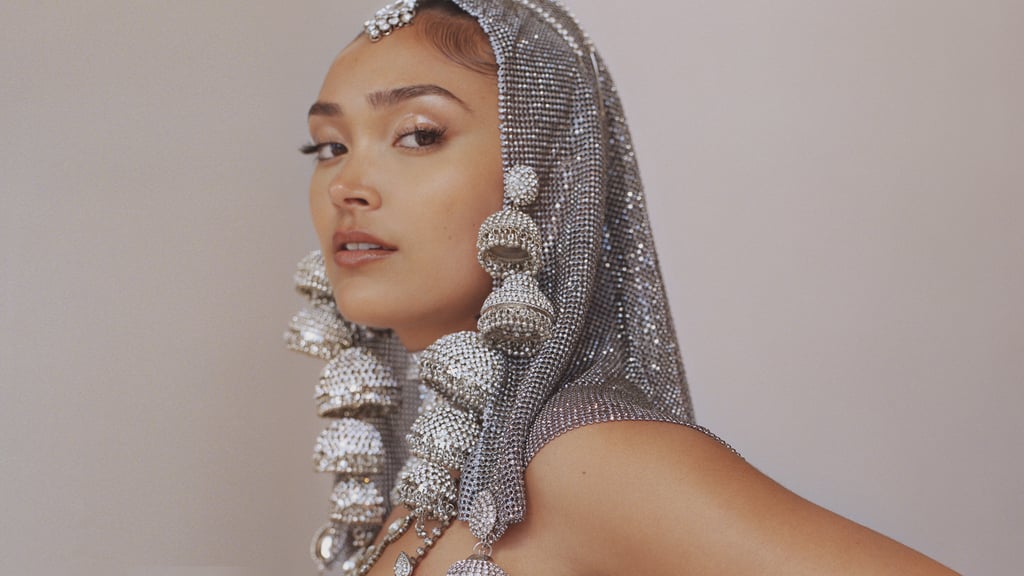 Sounds of 2021: All the Songs We Couldn't Stop Listening to This Year

This year brought us a lot of things: lockdowns, flickers of hope and the ensuing disappointments, a semblance of freedom, and ultimately finally being able to meet up with our loved ones. What it also brought us was great music from countless artists who were inspired by the events of the last 12 months. Artists like Little Simz, who graced us with the presence of her comeback album, Sometimes I Might Be Introvert; Joy Crookes, who released her debut record, Skin, this year; and Arlo Parks, whose soulful release Collapsed in Sunbeams got us through some pretty difficult times this year.

With new albums came new collaborations, and perhaps most notably the very welcome pairing of Wizkid and fellow Nigerian singer Tems on "Essence", closely followed by the remixed edition that featured Justin Bieber. Next up on our list was R&B singer Mahalia, who released collaborations with a number of incredible artists, from grime artist AJ Tracey to American rapper Rico Nasty. Along with firm favourites like Mahalia, we continued to hear new music from Jorja Smith and Olivia Rodrigo and were treated to comeback albums from the likes of Ed Sheeran and Adele. We were also introduced to some inspiring new artists this year, from Swiss-Tamil musician Priya Ragu and soul songstress Olivia Dean to TikTok stars PinkPantheress and Mimi Webb.

Read on to see which tracks made it into our 2021 playlist.