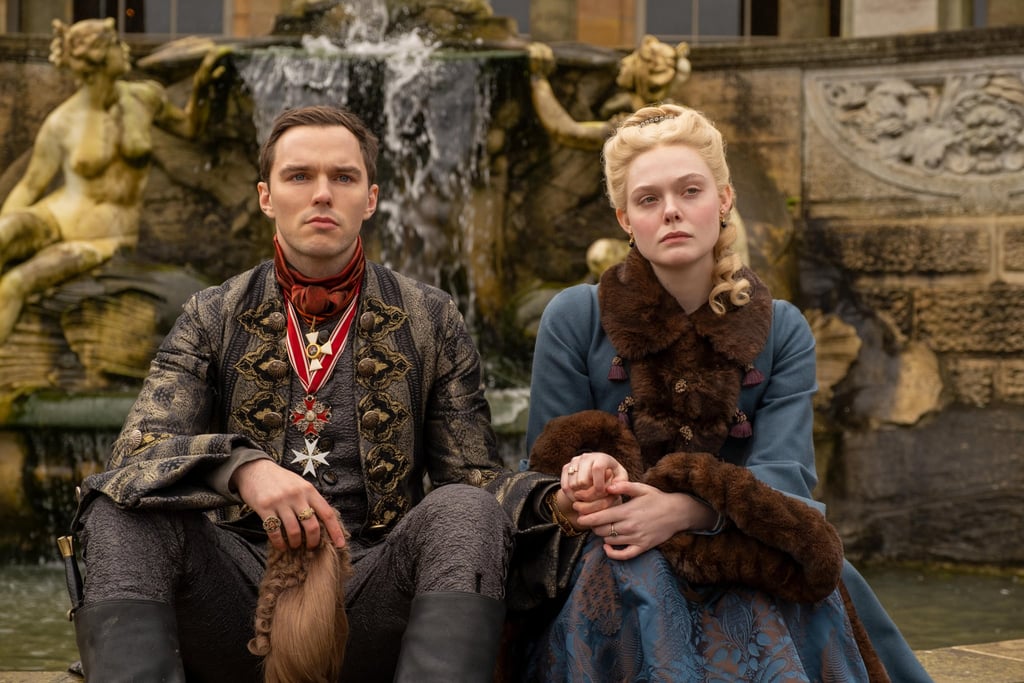 It's hard to believe but despite the coronavirus pandemic causing massive delays in the entertainment industry, there are loads of exciting TV shows coming to our screens in 2021.

In January alone we have the release of Euphoria's second special episode from its two-part series, BBC's new true-crime series The Serpent, about French serial Charles Sobhraj, a new dating show from ITV called The Cabins, as well as the return of RuPaul's Drag Race UK.

Although dates are yet to be confirmed, later in the year expect to see the highly-anticipated sixth season of Peaky Blinders (finally!). BAFTA Award-winning Stath Lets Flats is set to return for its third season, along with snarky mum drama Motherland. And if that wasn't enough, it's been rumoured that filming for season five of The Crown is on the cards, too.

Have a look through all the shows, new and old, returning to our screens this year.

It's a Sin
Listen to the Synth-Filled, '80s Soundtrack For Channel 4's New Series It's A Sin
by Angela Law 4 days ago

British Celebrities
It's a Sin: The People and Events During the HIV/AIDS Outbreak That Inspired the Powerful Series
by Navi Ahluwalia 5 days ago 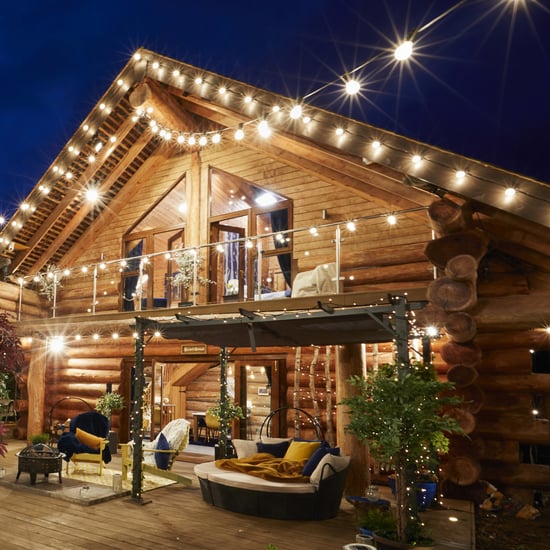 British Celebrities
Meet the Singletons Shacking Up in ITV's New Dating Show, The Cabins
by Navi Ahluwalia 4 days ago

British Celebrities
Olly Alexander Says New Years & Years Tracks Are on the Way, Thanks to It’s a Sin
by Navi Ahluwalia 6 days ago

Netflix
The 14 Best TV Period Dramas Ever — Yes, Including Bridgerton
by Sabienna Bowman 1 week ago